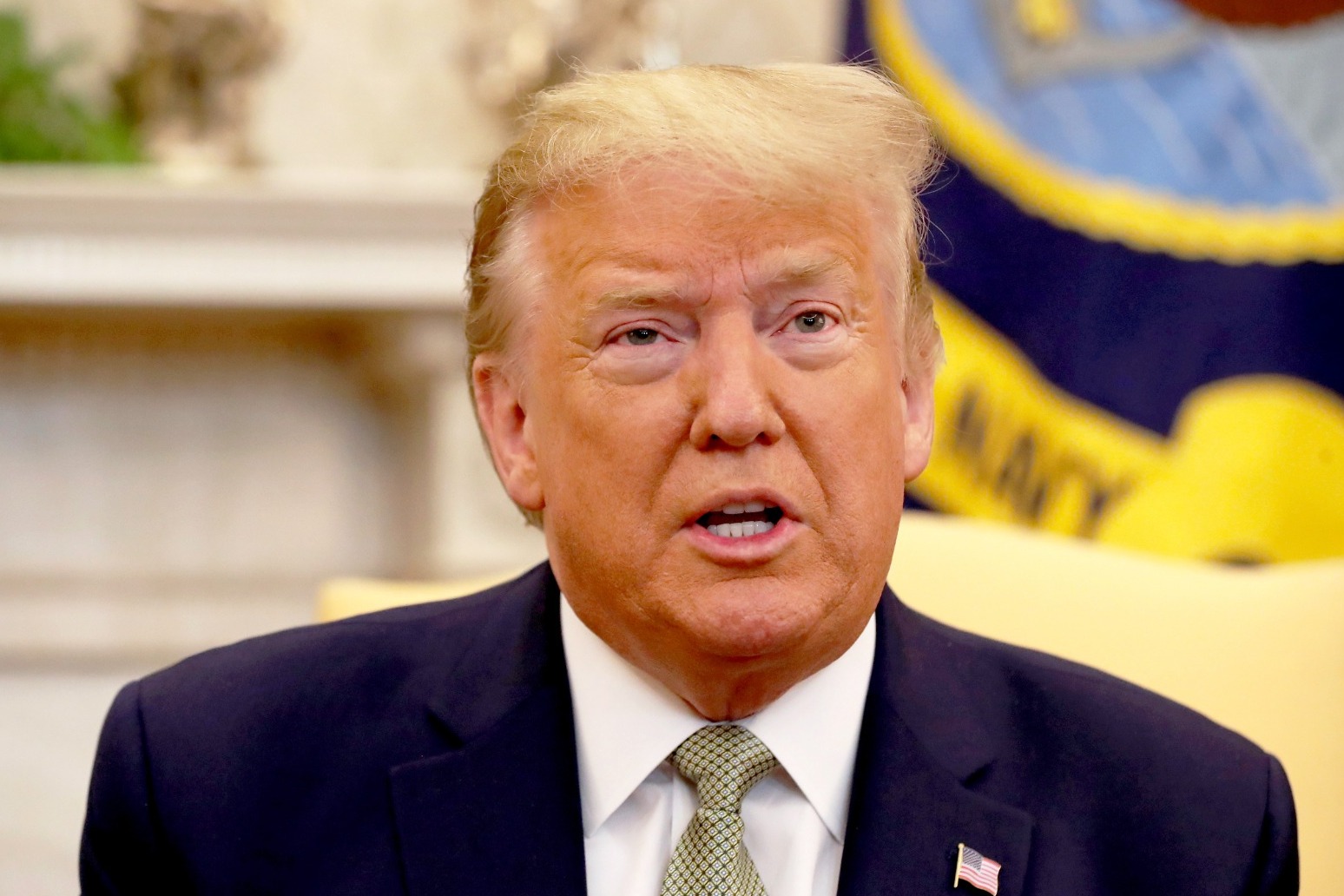 A plane carrying former president Donald Trump was forced to make an emergency landing in New Orleans last weekend after suffering engine failure over the Gulf of Mexico.

The details of the emergency landing, first reported by Politico, were confirmed on Wednesday by a person familiar with the incident who was not authorised to speak publicly about it and spoke on the condition of anonymity.

The engine failure occurred shortly before 11pm on Saturday as the former president was traveling on a donor’s private plane from a Republican National Committee donor retreat in New Orleans back to his Florida estate, Mar-a-Lago.

One of the plane’s engines failed roughly 75 miles after leaving New Orleans Lakefront Airport, according to the person familiar with the incident.

Mr Trump was travelling with advisers, a Secret Service detail and support staff.

A Trump spokesperson confirmed there was an emergency landing, but declined to comment further.

Mr Trump had been in New Orleans to speak to top Republican donors at a private gathering at the Four Seasons hotel.

After the emergency landing, Mr Trump’s team secured another donor’s private plane, and the former president ultimately made it to Mar-a-Lago early the next morning.

No injuries were reported. 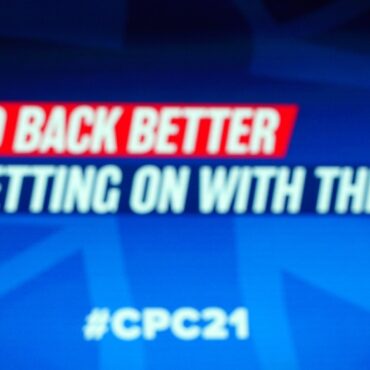 A Tory MP has revealed he had to call the police twice in six months due to feeling threatened while out canvassing. Scott Benton, who was first elected as the MP for Blackpool South in 2019, was asked in an interview with GB News whether he felt “safe in this job”, following the killings of two MPs in just over five years. He said only last week he was out […]