Transgender people denied chance to preserve fertility on the NHS 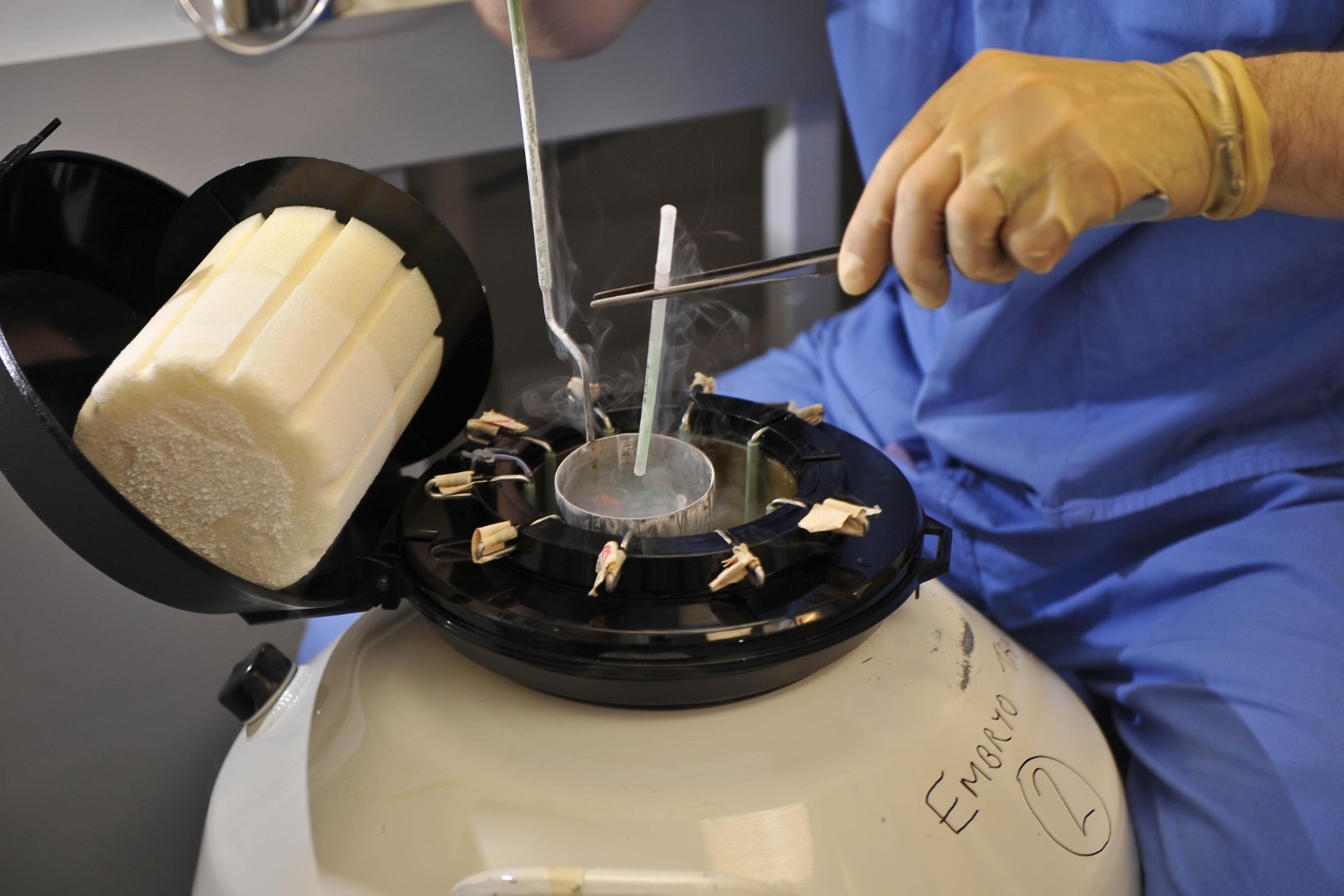 Some transgender people are being denied the chance to preserve their fertility on the NHS due to a postcode lottery, experts have said.

A new study found patchy care for freezing eggs and sperm, while young girls undergoing cancer treatment – and women who cannot delay chemotherapy – are unlikely to be offered the option to preserve their ovarian tissue.

In 2019, following the threat of a judicial review by the Equality and Human Rights Commission (EHRC), NHS England told regional clinical commissioning groups (CCGs) they must not discriminate against transgender people and must take heed of the Equality Act.

In guidance to CCGs, NHS England said that “in a significant number of cases an individual’s need for fertility preservation will arise because of the threat to fertility from cancer treatment” but other patient groups affected the same way include those receiving hormone treatment “or surgery for the alleviation of gender dysphoria”.

It added: “Given the legal duties identified…CCGs must not determine which patient groups might be offered fertility preservation services on a basis which discriminates against those patients because of a protected characteristic, including gender re-assignment.”

It did, however, say that as long as CCGs complied with the law, they could form their own policies “taking into account local needs and relative priorities, evidence of clinical effectiveness of the intervention under consideration, and available resource”.

Now, a new UK study led by University College London Hospital, Oxford University Hospital and Ninewells Hospital and Medical School in Dundee, is calling for a standard UK policy for those needing to preserve their fertility.

It said that funding across the NHS is “variable”, meaning millions of people face unfair access to treatments such as the freezing of reproductive tissue, eggs, sperm or embryos.

The study, published in the journal Human Fertility, found that as well as transgender people, those with fertility issues caused by things like recurrent endometriosis or autoimmune conditions may also struggle to access services.

Researchers found that, overall, less than half (42%) of CCGs in England specified any provision for transgender patients.

In England, freezing of eggs, sperm and embryos was found to be funded for patients undergoing current cancer treatment, while 89% of CCGs will fund freezing for benign medical conditions which may impair fertility. One in 10 will not.

Preserving ovarian tissue, such as for children with cancer, which is now considered routine in other countries, was funded in only 7% of CCG areas.

There were also restrictions across the board on how many cycles of egg retrieval could be carried out, plus some policies were strict on how fat people were, contrary to official guidance.

The authors noted: “The number of referrals for fertility preservation has risen considerably in the last few years, including referrals for people with gender incongruence … Public consultation regarding funding provision is needed and we hope that the findings from this study form grounds for debate.”

Sania Latif, from University College London Hospital, added: “Our study highlights the disparity in fertility preservation provision across the UK.

“Variation in provision creates a lack of parity between patients and affects the holistic care of the pathology being treated.

“Notably, funding for those undergoing treatment for gender incongruence and ovarian tissue cryopreservation is inconsistent and needs to be addressed.

“This national audit serves as a tool for all stakeholders … to appeal to their local commissioners for uniformity of policy, equal access to care for patients and implementation of standardised fertility preservation provision in the UK.”

Scotland came out top for care, with a national policy to fund freezing of all reproductive material including ovarian tissue, and for most patients. 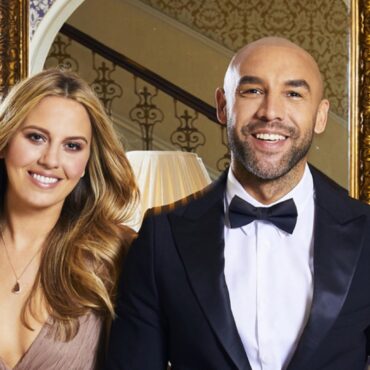 TV presenter Alex Beresford has revealed he is engaged to his girlfriend Imogen McKay after proposing on New Year’s Day while they were on holiday in Majorca. The 41-year-old Good Morning Britain weatherman and 29-year-old McKay have been dating since August 2020 after a mutual friend set them up on a blind date. Beresford told Hello! magazine: “I’d been on my own for a while and was ready for a […]