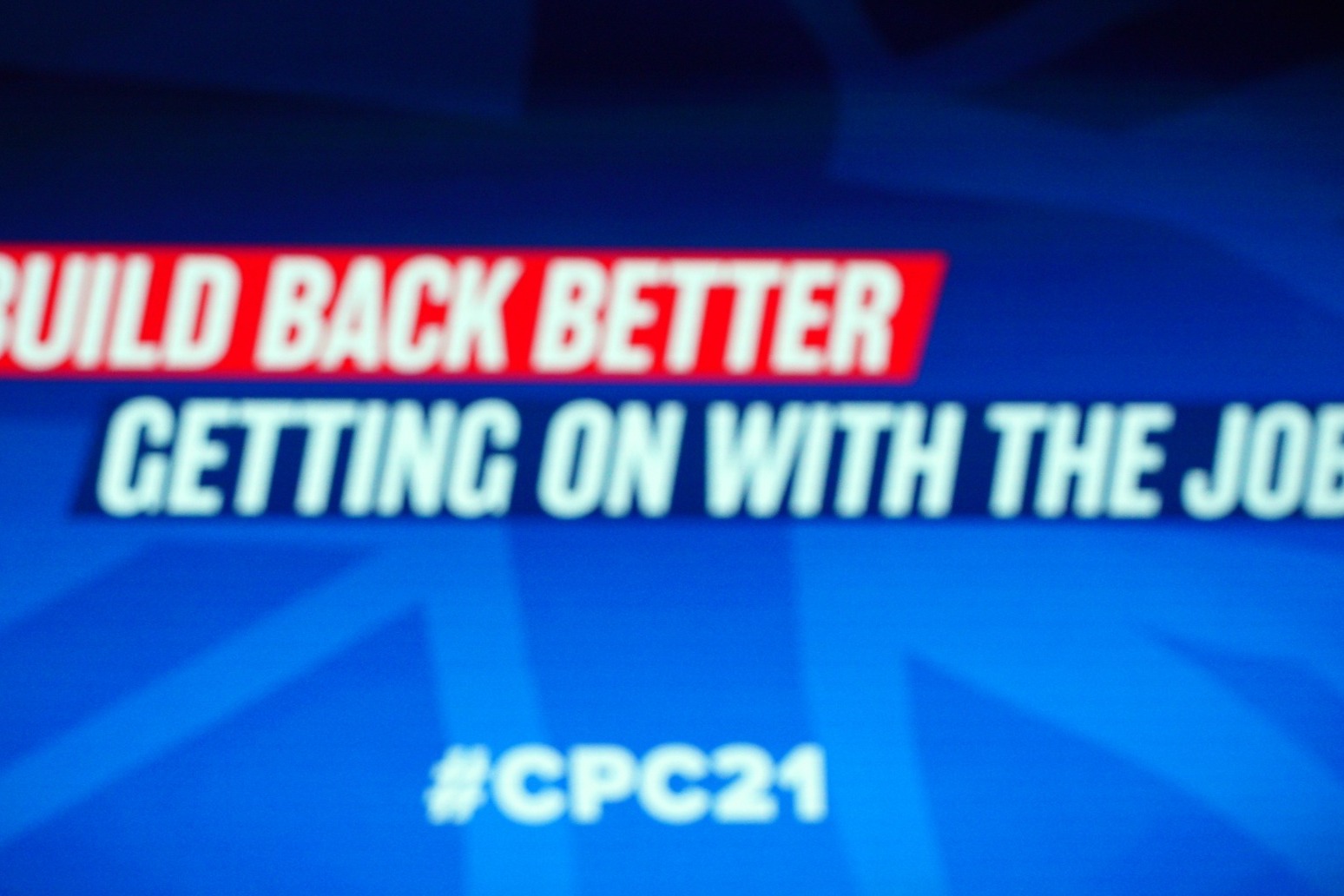 A Tory MP has revealed he had to call the police twice in six months due to feeling threatened while out canvassing.

Scott Benton, who was first elected as the MP for Blackpool South in 2019, was asked in an interview with GB News whether he felt “safe in this job”, following the killings of two MPs in just over five years.

He said only last week he was out knocking on doors in his constituency when a man followed him and his team down the street “shouting abuse with a placard”.

“When we were speaking to people on the doorstep, he went up to members of the public to tell them: ‘Don’t trust this man! Don’t trust these people!’,” he said.

“It was extremely violent and aggressive – you couldn’t tell whether or not he had something going on in his life – but it clearly wasn’t a person who was at ease with himself, or indeed society.”

Mr Benton said he called on the police to “have a word with this gentleman”, as “he just was not leaving my team and me alone”.

“We did feel threatened, he was extremely intimidating, and you can easily envisage a scenario where that situation would have moved on to become something very, very different,” he added.

The MP said this was the second time in six months his team had needed to call the police while out canvassing, because “somebody has been extremely rude or violent or intimidating and has followed us down the street for 10 or 15 minutes shouting abuse”.

“That gives you an indication of the level of opposition MPs face when we’re going about doing our daily jobs,” he said.

The first incident was in September last year, Mr Benton said, and “about five or six squad cars” arrived within roughly 10 minutes to assist.

But he said the police took slightly longer to get to him when he raised the alarm last Friday, which was “a bit concerning”.

“It was about 20 minutes on Friday before the police arrived, it was two PCSO officers,” Mr Benton said.

“A lot can happen in 20 minutes – for good or for bad – so that was a bit concerning. I do know from speaking to colleagues that other people have encountered this on the doorstep and at surgeries as well – it’s not just one story from one individual MP.”

Asked what should happen to people who threaten MPs, he said he was “never one for censorship”, but action was needed to tackle the use of anonymised accounts to “spread hatred, violence, and abuse”.

“Especially following the tragic events (concerning) Jo and David – the Government have to make it clear that MPs need to be properly protected, and they need to be able to go about their jobs as public representatives, and sometimes say controversial and difficult things without being placed in a threatening position,” he said.

Mr Benton said a debate was needed in Parliament on the issue of MPs’ security, and where the responsibility lies for investing in their protection.

“I think we do have to look at some elements of security again, and there’s going to be difficult questions and debates around the taxpayer and what’s reasonable to support that,” he said.

“I think that’s something which will obviously move on and people have different thoughts on that, but we need to have a debate in Parliament on that issue.”

Sir David, who had served as Conservative MP for Southend West since 1997, was stabbed to death during a constituency surgery at Belfairs Methodist Church in Leigh-on-Sea, Essex, on October 15 last year.

Ms Cox was killed in 2016 when she was shot and stabbed by a neo-Nazi outside her constituency surgery a week before the EU referendum.

Separately, Mr Benton was asked about his views on abortion, which he said was an “issue” for him.

“Obviously, people have their own different views on abortion, but my concern is sometimes that we speak about people’s rights in society, but sometimes the most vulnerable of all people and human beings within society are forgotten,” he said.

“There’s nobody more vulnerable than an innocent, unborn child.”

He also doubled down on his stance on the death penalty – arguing that it was the “only viable option on the table” to punish people who commit the “most heinous, evil acts”.

Mr Benton said in December last year that he would bring back the sentence for a “small number of cases”. 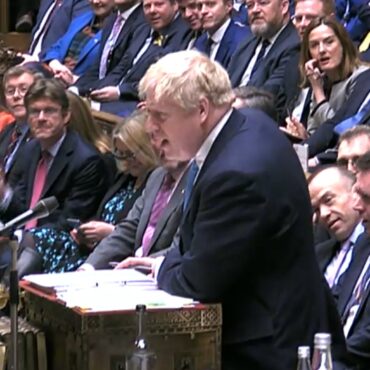 Boris Johnson has committed to impose the “maximum economic cost” on Russia as the Foreign Secretary is expected to say aggression like Vladimir Putin’s must “never again” be allowed to “grow unchecked”. In a call on Wednesday evening, the Prime Minister joined Ukrainian president Volodymyr Zelensky in condemning a reported Russian strike on a maternity hospital in the besieged port city of Mariupol. He noted that this, together with reports […]