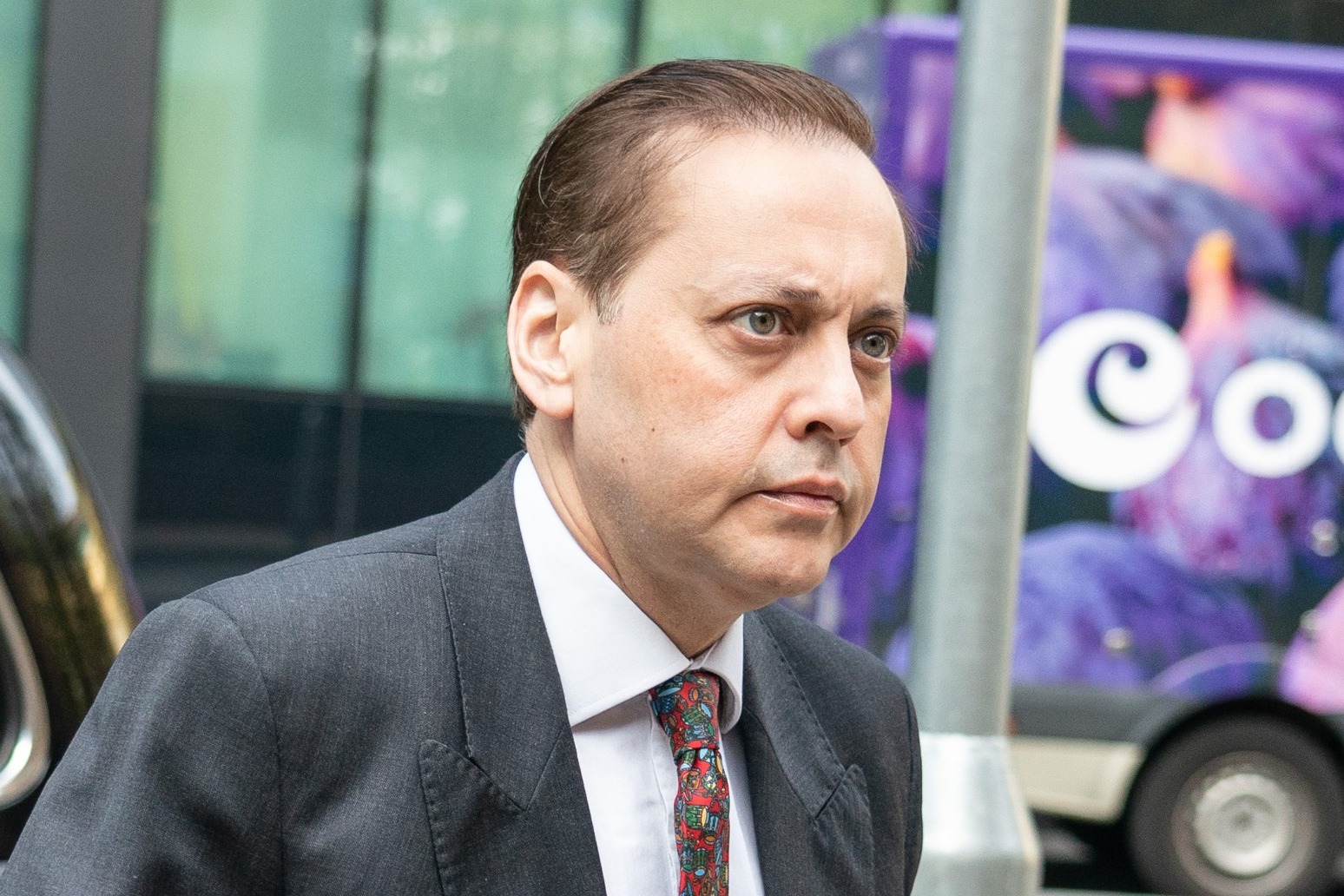 A former Conservative justice minister has been branded “completely inappropriate” for questioning the jury conviction of his fellow MP Imran Ahmad Khan.

Crispin Blunt said Khan was the victim of a “dreadful miscarriage of justice” after the Wakefield MP was found guilty on Monday of sexually assaulting a 15-year-old boy in 2008.

Khan was thrown out of the Tory Party following the verdict.

Labour has condemned Mr Blunt’s defence of Khan and members of a cross-party LGBT group that the Reigate MP chairs have quit in protest, with one urging him to resign from his role.

She called on Prime Minister Boris Johnson and Tory chairman Oliver Dowden to “take action” against the former prisons minister and “distance their party from his comments”.

Members of the all-party parliamentary group (APPG) on Global LGBT+ Rights, including Labour MP Chris Bryant and the SNP’s Stewart McDonald and Joanna Cherry, said they were quitting the cross-party body which Mr Blunt chairs.

“He should stand down,” the MP for Glasgow South added.

Ms Cherry tweeted that Mr Blunt’s statement was the “last straw” for her membership of the group and that she intended to resign on Tuesday.

In a statement published on his website, Mr Blunt, who came out as gay in 2010, said the jury’s decision was “nothing short of an international scandal”.

A jury at Southwark Crown Court took about five hours to decide Khan, 48, was guilty of sexually assaulting a teenage boy, who is now 29.

The court heard how Khan, a gay Muslim elected to Parliament in 2019, forced the then-teenager to drink gin and tonic, dragged him upstairs, pushed him on to a bed and asked him to watch pornography before the attack at a house in Staffordshire in January 2008.

But Mr Blunt, who was at the London court on Monday, said the case “relied on lazy tropes about LGBT+ people” and argued the result had “dreadful wider implications” for LGBT Muslims “around the world”.

The Tory MP said: “I am utterly appalled and distraught at the dreadful miscarriage of justice that has befallen my friend and colleague Imran Ahmad Khan, MP for Wakefield since December 2019.

“His conviction today is nothing short of an international scandal, with dreadful wider implications for millions of LGBT+ Muslims around the world.

“I sat through some of the trial. The conduct of this case relied on lazy tropes about LGBT+ people that we might have thought we had put behind us decades ago.

“As a former justice minister, I was prepared to testify about the truly extraordinary sequence of events that has resulted in Imran being put through this nightmare start to his parliamentary career.”

Sir Peter Bottomley, the father of the House of Commons who also attended court on Monday, said the final jury verdict should be “respected”.

The veteran Tory MP said he chose to attend the trial “most days” as “no-one should be alone in court”.

He told PA news agency: “It was not the verdict I anticipated.

“Unless overturned on appeal, the jury verdict following the summing up has to be respected.”

Khan’s legal team said he plans to appeal the verdict.

A Tory spokesman, when asked whether the party agreed with Mr Blunt’s view, reiterated that Khan had been expelled from Boris Johnson’s outfit.

“Our view is pretty clear,” he added. 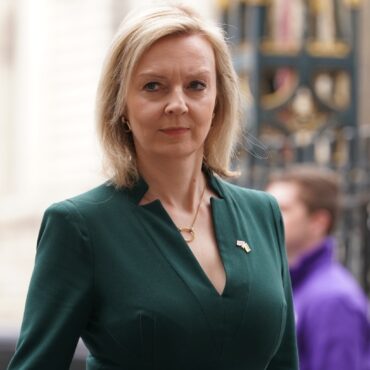 The Foreign Secretary has vowed to hold Vladimir Putin “and his regime to account” if it is proven Russian forces used chemical agents in an attack on Mariupol. Liz Truss tweeted: “Reports that Russian forces may have used chemical agents in an attack on the people of Mariupol. We are working urgently with partners to verify details. “Any use of such weapons would be a callous escalation in this conflict […]