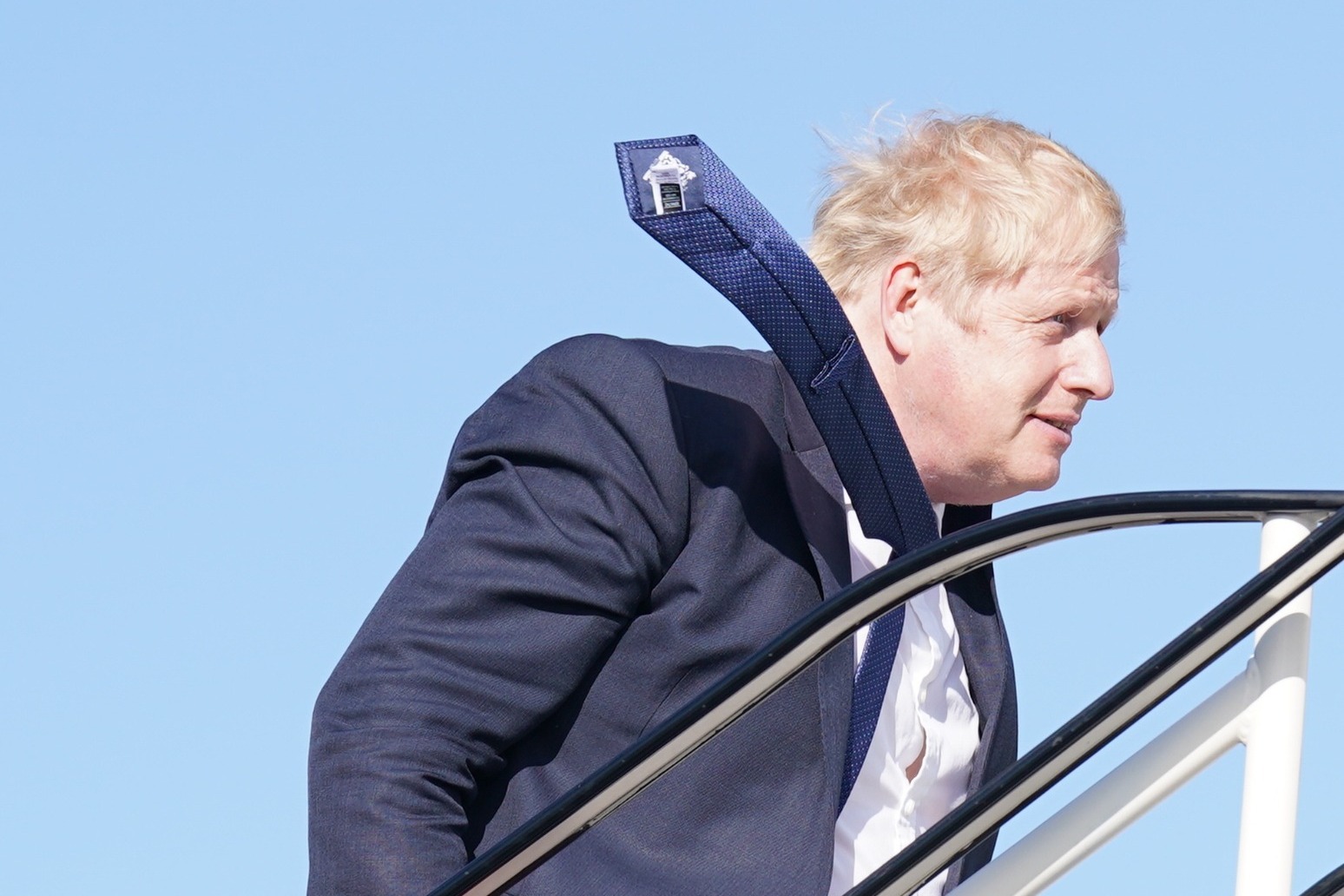 The Government has tabled an amendment to Labour’s motion for an investigation into whether Boris Johnson misled Parliament over partygate, saying the matter should not be considered until the police inquiry has concluded.

The amendment states that the PM has “accepted mistakes were made” in relation to events in No 10 and the Cabinet Office while coronavirus regulations were in force, and has apologised to the House of Commons and to the country.

But it says consideration of whether to refer his comments on partygate to the Privileges Committee should be taken after the Metropolitan Police investigation has concluded and the Sue Gray report has been published.

It is understood that all Tory MPs will be whipped to support the amendment.

A Government spokesperson said “The Government has tabled an amendment to Labour’s motion which says that consideration of this matter should take place after the conclusion of the police investigation, and the publication of the Cabinet Office report, allowing MPs to have all the facts at their disposal.” 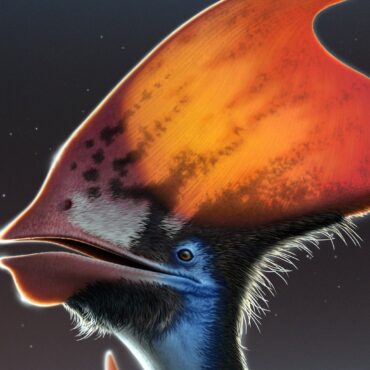 Pterosaurs, the flying relatives of dinosaurs, had feathers and were able to control their colours, palaeontologists have discovered. It had been known that pterosaurs had fluffy coats consisting of hair-like fibres, but whether these were true feathers had been debated. The new study, based on analyses of a 115 million-year-old fossilised headcrest of the pterosaur Tupandactylus from Brazil, found two types of feather. The bottom of the crest had a […]