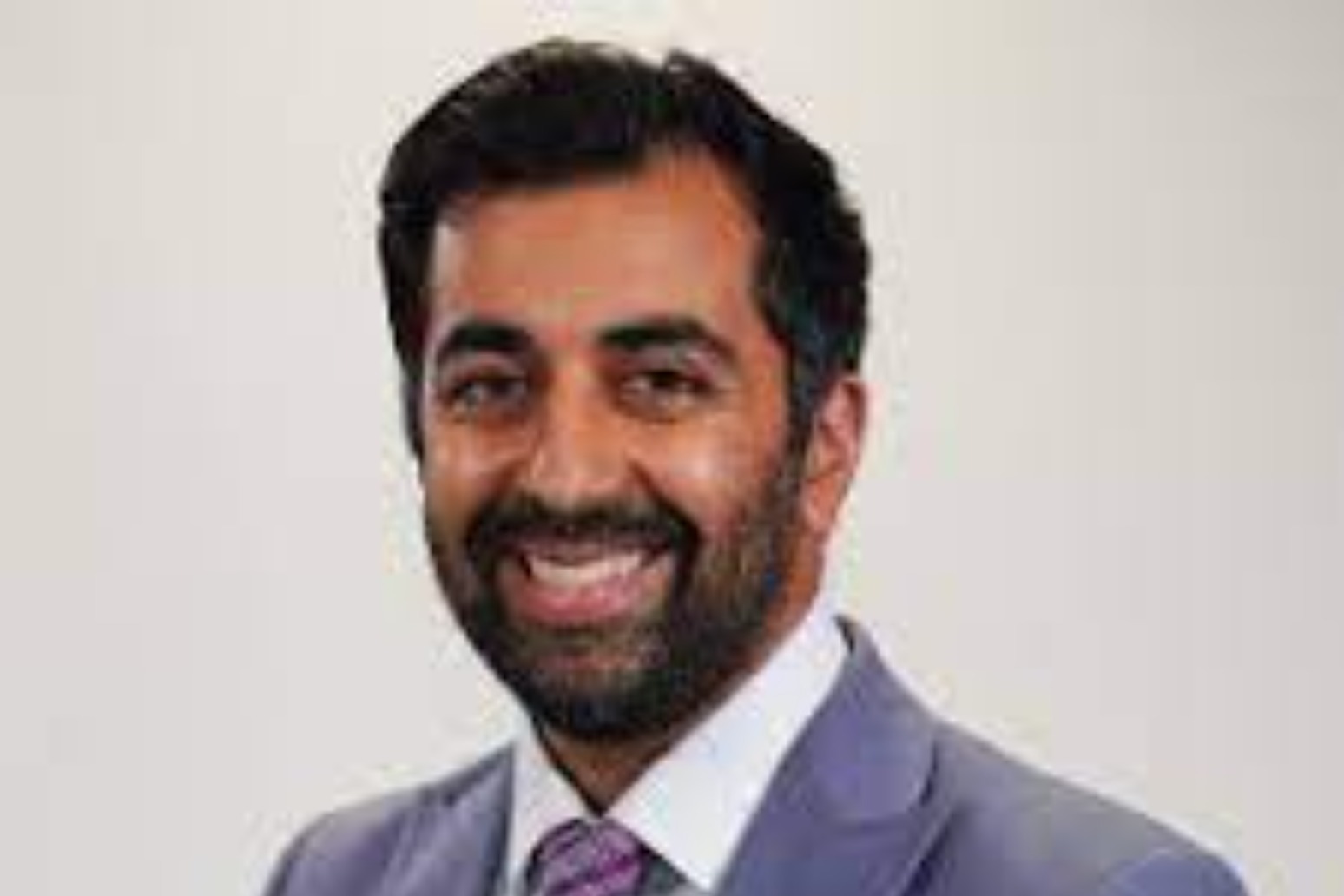 Independence would protect the Scottish NHS from “the worst intentions of a Tory government desperate to do trade deals”, Scotland’s Health Secretary has said.

Independence would protect the Scottish NHS from “the worst intentions of a Tory government desperate to do trade deals”, Scotland’s Health Secretary has said.

Humza Yousaf told the SNP conference that the Conservative government would “sell out the NHS at the first chance they got” as they sought to strike post-Brexit trade deals.

He accused the UK Government of not respecting devolution and suggested they would try to interfere with the Scottish NHS.

Referencing the UK Internal Market Act brought forward in the aftermath of Brexit, Mr Yousaf said the UK Government was “trying to make it easier to do trade deals that could include how the NHS operates”.

He said: “The Tories say they can be trusted to protect our NHS in any trade deals – no they cannot. They have so spectacularly damaged the economy with Brexit they’ll agree to just about anything to get a deal.

“Just this week it emerged that so desperate were they to do a trade deal with Australia that they jettisoned vital environmental protections. Do you really believe they won’t sell out the NHS at the first chance they get?

“It was former Tory prime minister John Major who said of Boris Johnson and his cronies that ‘the NHS is about as safe with them as a pet hamster would be with a hungry python’. I think he’s understating it.”

Mr Yousaf continued: “If we are truly going to protect our NHS from the worst intentions of a Tory government desperate to do trade deals then there is only one solution – we need independence.

“We need independence to ensure that never again can the actions of a Tory government – that we did not vote for – jeopardise our NHS.

“That’s why we will give Scotland the choice of independence.

“Do you want to protect our precious NHS for the future with independence, or do you want to just hope and cross our fingers that the Tories won’t throw our health service into a trade deal at the first chance they get.

“I choose an independent future where our NHS is protected and invested in. And it’s a future I think the people of Scotland will choose too.” 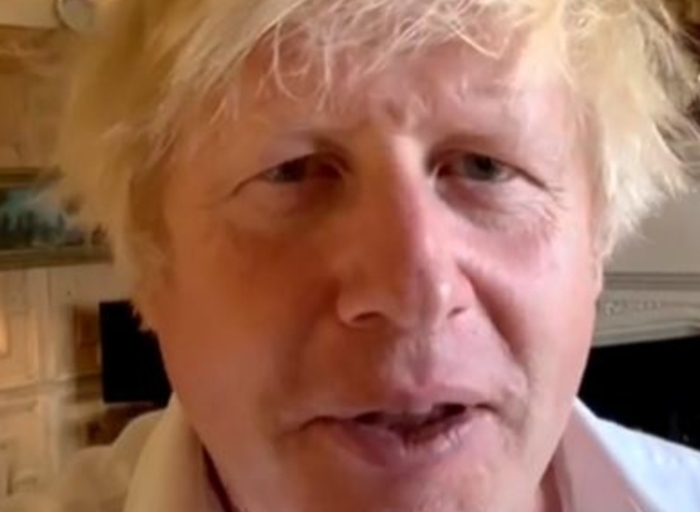 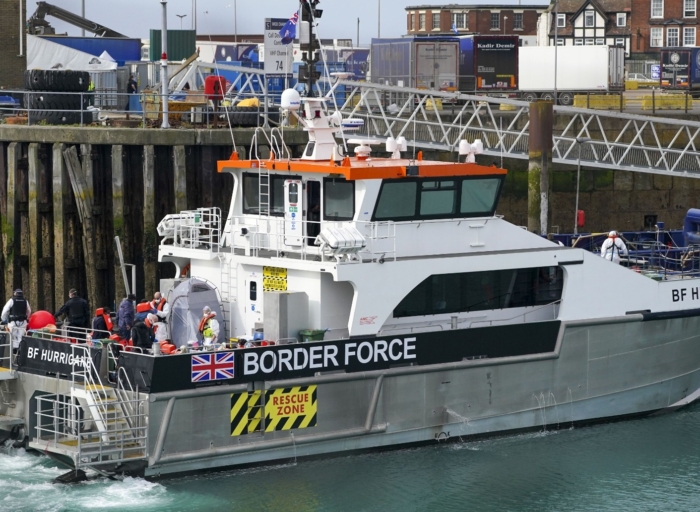