Top Boy to end with third and final series on Netflix 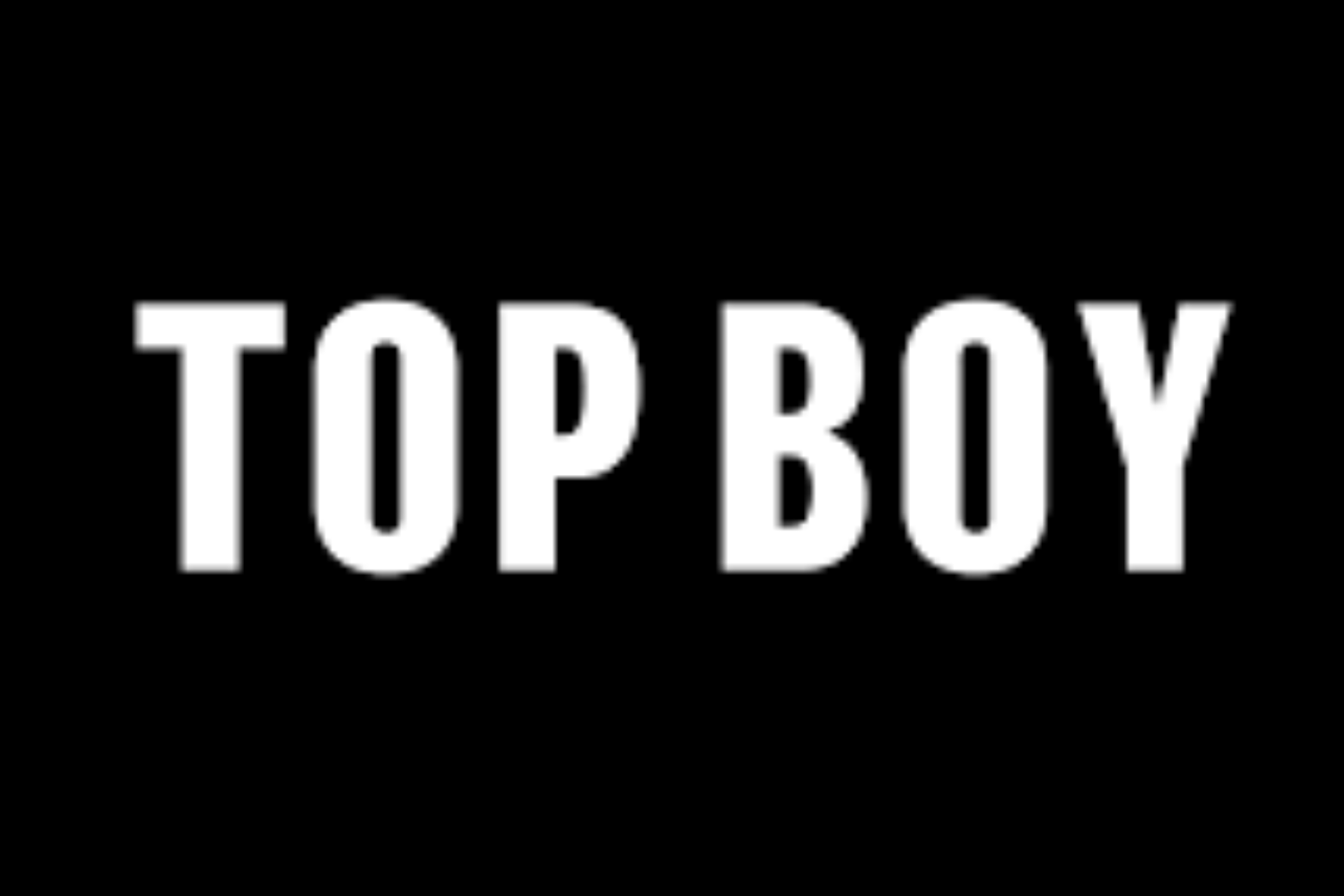 Top Boy will come to an end with a third and final series on Netflix, the streaming service has announced.

The final episodes of the critically acclaimed show will decide who can reign as Top Boy of Summerhouse.

The series, created and written by Ronan Bennett, is set on the fictional Summerhouse estate in Hackney and stars Ashley Walters, Micheal Ward and Kane Robinson.

The show first aired on Channel 4, starting in 2011, before it was revived by Netflix in 2019 following interest from rapper Drake, who serves as an executive producer on the new incarnation.

The second Netflix series launched on the series earlier this month to show Jamie (Ward) getting out of prison and disrupting Dushane’s (Walters) unrivalled rule of Summerhouse, while Sully (Robinson) emerged from his reclusive life to defend his family.

Myriam Raja, who was a director mentee on the first series of the show and went on to direct the sixth episode of series, will serve as lead director on the third outing.

Walters and Robinson will serve as executive producers, alongside Drake and his business partner Adel “Future” Nur.

Walters and Robinson said: “For those that have followed the journey from the start, you will know how much this show means to everyone on our team and we wholeheartedly know how much it means to you.

“These characters have been a part of our lives for over a decade now and without everyone’s support we couldn’t have come this far.

“Whilst the journeys of Dushane and Sully have remained at the core of the show, the new characters that have entered the world of Top Boy have become a key part of the show’s legacy, representing each new storyline in a raw, authentic way.

“With all this being said, and staying true to our original goal, every story must have an ending and so season three will be our finale. A chance to come full circle and end the journey in the right way.

“We’re very excited about what’s next and thank you for riding with us. We appreciate you. See you again soon.”

Filming for the new season will begin this summer in the UK. 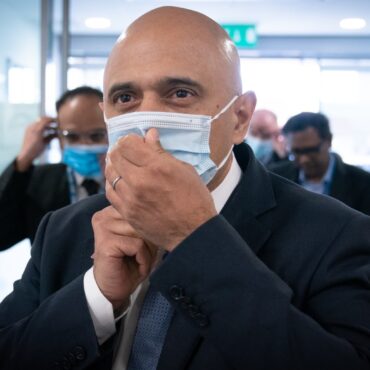 The Health Secretary has insisted people must “learn to live with Covid” as campaigners criticised the end of free testing for millions of people in England. Sajid Javid told reporters it was right to “focus resources” on those people who still most needed testing, including some hospital patients and those at a high risk of severe Covid. Free testing comes to an end of Friday for most people, who will […]