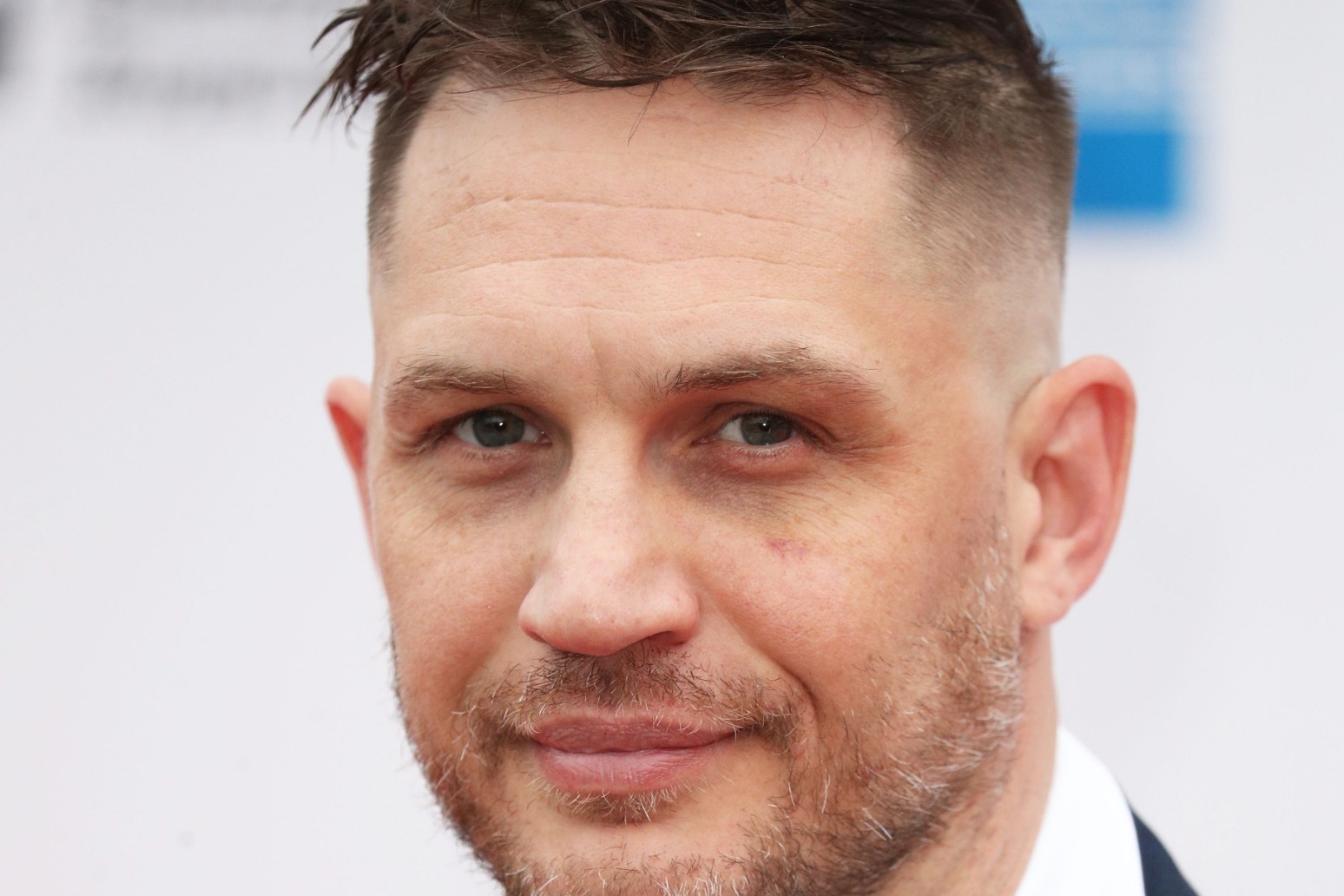 Asked if Venom and Spider-Man could appear in the same film, Hardy replied: “I would be remiss if I wasn’t trying to steer any kind of connectivity.

Tom Hardy has hinted at a potential future crossover between Venom and Spider-Man and said he would be “remiss” if he was not “trying to steer any kind of connectivity”.

The British actor, best known for roles in Dunkirk, The Dark Knight Rises and Mad Max: Fury Road, reprises his role as lethal protector Venom in the Marvel superhero sequel Venom: Let There Be Carnage, on which he also served as a producer and worked on the story.

Addressing plans for a third instalment, he told Esquire UK: “I’m thinking about the third movie as well, because I think you need to write that at the same time.

“A third won’t be greenlit until the second is successful, but the studio were really, really pleased with number two.”

Asked if Venom and Spider-Man could appear in the same film, Hardy replied: “I would be remiss if I wasn’t trying to steer any kind of connectivity.

“I wouldn’t be doing the job if I wasn’t awake and open to any opportunity or eventuality or be excited by that.

“Obviously, that’s a large canyon to leap, to be bridged by one person alone, and it would take a much higher level of diplomacy and intelligence, sitting down and talking, to take on an arena such as that.

“Should both sides be willing, and it be beneficial to both sides, I don’t see why it couldn’t be. I hope and strongly, with both hands, push, eagerly, towards that potential, and would do anything to make that happen, within what’s right in business.

“But it would be foolish not to head towards the Olympic Games if you were running 100 metres, so yeah! I want to play on that field.”

The release of the new film was delayed because of the Covid-19 pandemic, and Hardy, who has three children with wife Charlotte Riley, said he used lockdown to reflect on what is important.

He said: “I had an opportunity to observe the world and my own behaviours and how I lived my life and what’s important and what isn’t.

“I spent a lot of time fighting the concept of ‘grown-up’. I think all the baddies and all those sorts of ‘grrrr’ characters that I’ve played, I’m not that.

“The whole acting thing has been kind of peacock-ish, counter to what I am. What’s most indelible on my memory are things that are shocking or scary so it’s very easy to mimic them.

“It’s actually much harder to mimic things that are soft and nice and intimate if you don’t grow up in that way.

“Now I’m getting older these things are becoming less scary. So it’s not caring so much what people think.

“I think there’s less reason to work, ultimately, because the life-drive is to be with the kids and to be fit and healthy and eat well and stuff.

“If you’ve got a roof over your head and a bed underneath you and food in the fridge, how much is enough? Because it’s not a dress rehearsal, life, is it? It’s going out live. This is one-time.” 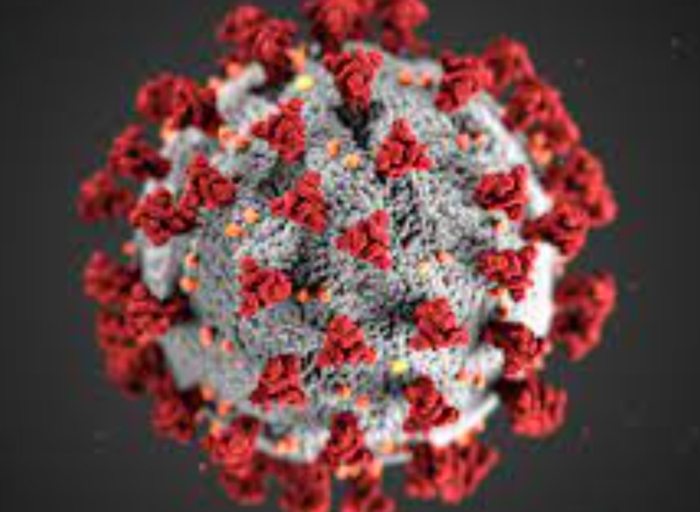 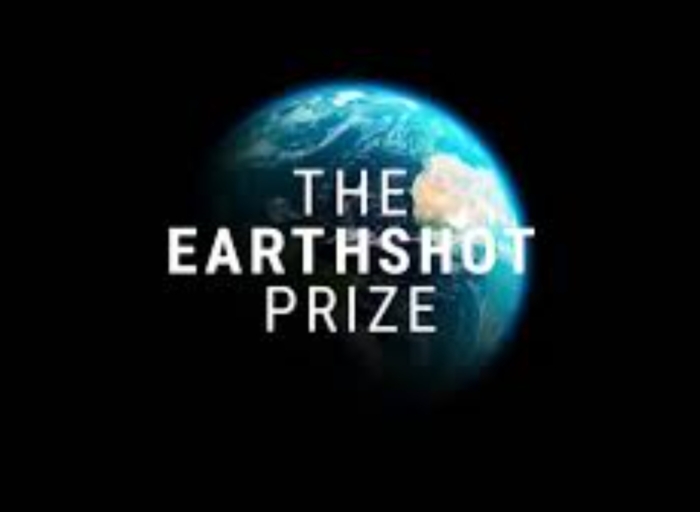