Tokyo to host Olympics under Covid 19 state of emergency 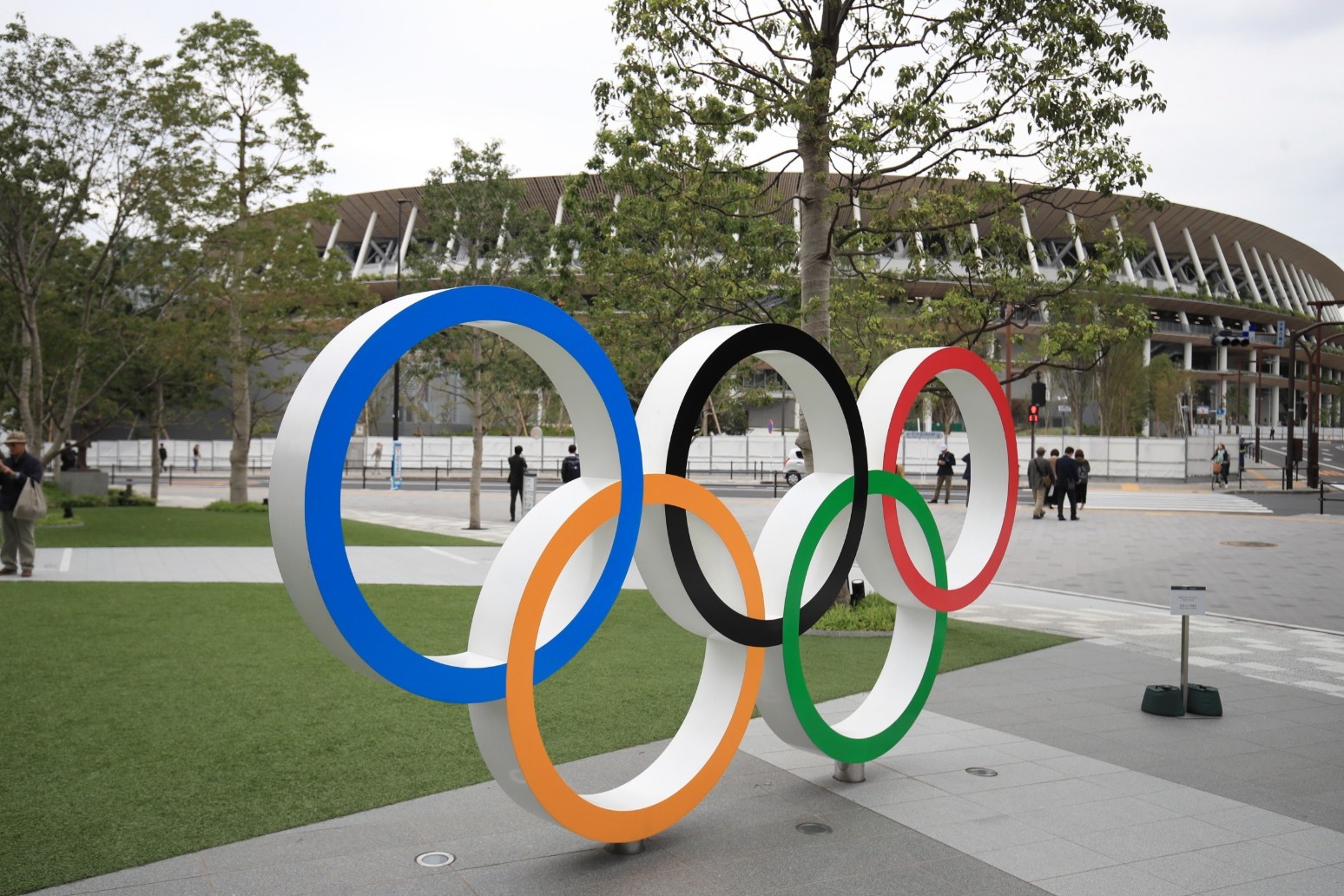 Japan is set to place Tokyo under a state of emergency that would last through the Olympics, fearing an ongoing Covid-19 surge will multiply during the Games.

At a meeting with experts on Thursday morning, government officials proposed a plan to issue a state of emergency in Tokyo from next Monday to August 22.

The Summer Olympics, already delayed a year by the pandemic, begin on July 23 and will finish on August 8.

The Games already will take place without foreign spectators, but the planned six-week state of emergency is likely to end the chances of a local audience.

A decision about fans is expected on Friday when local organisers meet with the International Olympic Committee (IOC) and other representatives.

Tokyo is currently under less-stringent measures that focus on shortened hours for bars and restaurants but have proven less effective at slowing the spread of the coronavirus.

Prime Minister Yoshihide Suga is to formally announce the emergency plans later on Thursday, hours after IOC President Thomas Bach was to land in Tokyo.

Mr Bach must self-isolate for three days in the IOC’s five-star hotel in the Japanese capital before heading to Hiroshima, where heavy rain is threatening flooding.

The upcoming emergency will be the fourth for Tokyo since the pandemic began and is a last-minute change of plan made late on Wednesday after a meeting with experts who warned strongly against the government’s soft approach.

The figure is in line with experts’ earlier estimate that daily cases in Tokyo could hit 1,000 before the Games and could spike into thousands in August.

Kazuhiro Tateta, a Toho University infectious diseases expert, noted an earlier state of emergency in the spring came too late to prevent hospitals in Osaka from overflowing with patients and said another delay should not be allowed.

Ryuji Wakita, director-general of the National Institute of Infectious Diseases, noted that two-thirds of Japan’s cases are from the Tokyo region and “our concern is the spread of the infections to neighbouring areas”. 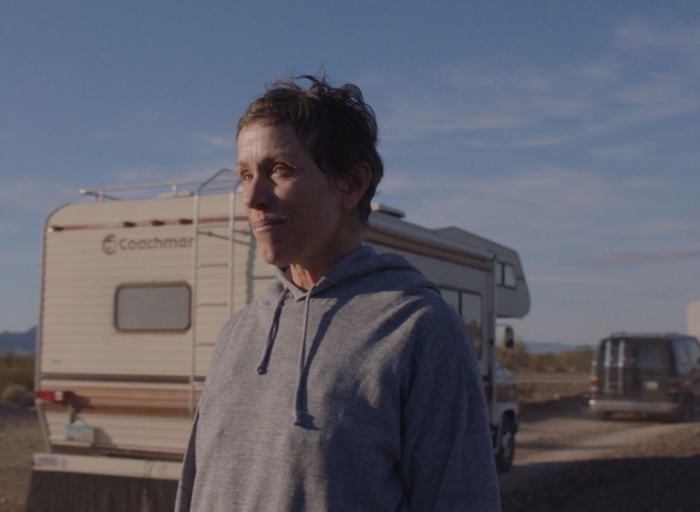 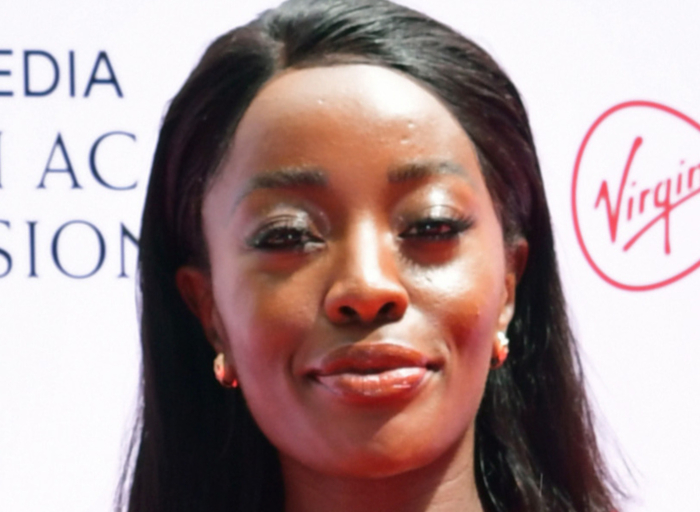