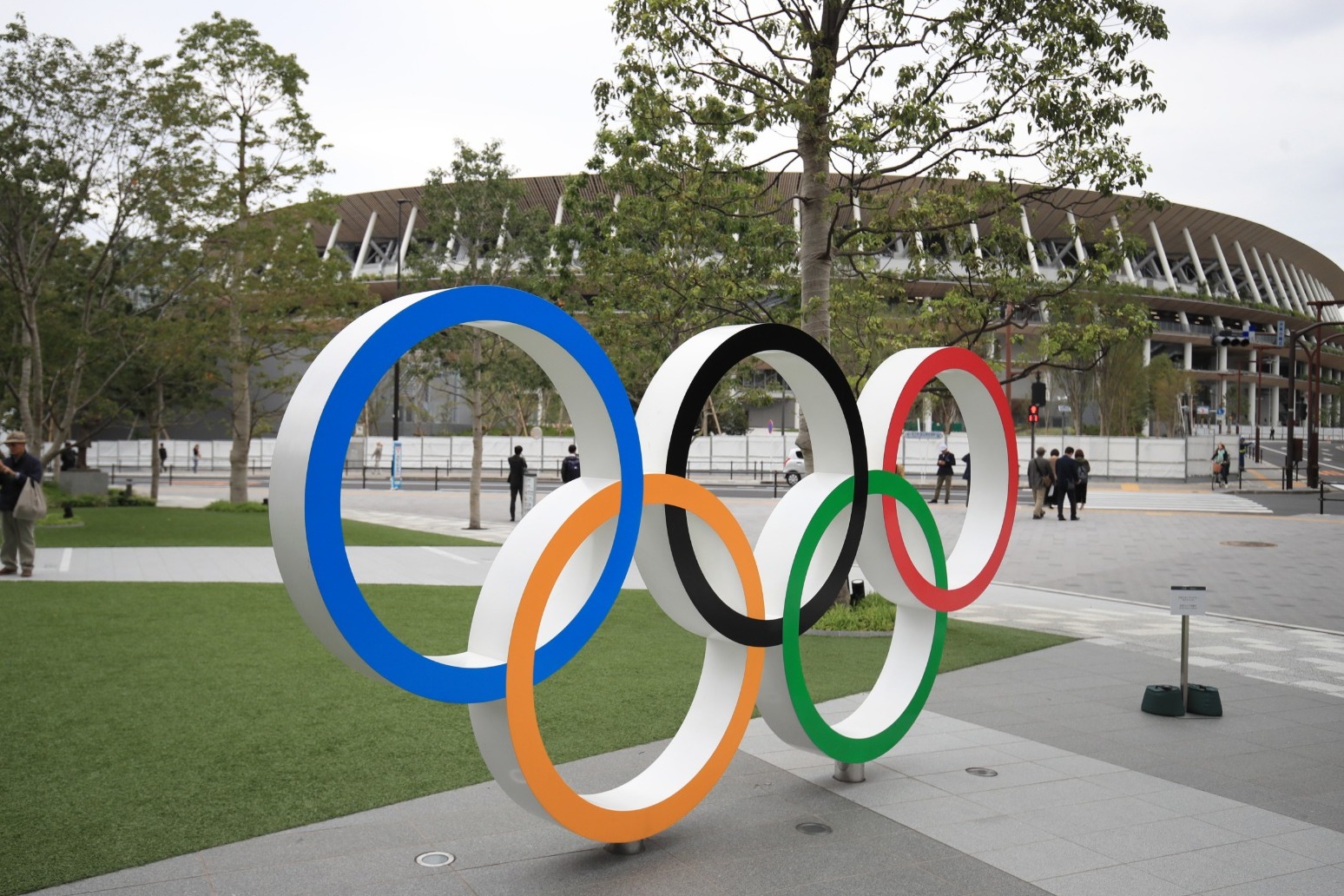 The Tokyo Olympic and Paralympic Games should be cancelled if the coronavirus pandemic makes it impossible to host them safely, a senior member of the Japanese government has said.

Toshihiro Nikai, part of the country’s ruling Liberal Democratic party, raised the possibility of the Games being abandoned less than 100 days before the scheduled July 23 start date.

“If it becomes impossible, then it should be called off,” Nikai said, in quotes reported by the Kyodo news agency.

“What is the point of the Olympics if it’s responsible for spreading infections? We will have to make a decision at that point.”

A decision was taken last month to bar entry to overseas spectators and place limits on the number of delegates coming into Japan, but Nikai’s comments are at odds with the largely united front presented by the national government, the Tokyo metropolitan authorities, the local Games organising committee, the International Olympic Committee and the International Paralympic Committee.

Nikai later added in a statement, also reported by Kyodo: “What I meant was, if you are asking whether the Olympics and Paralympics should be held no matter what, I would say no.”

Opinion polls still show local opposition to the Games going ahead this summer, with over 70 per cent of those responding to a Kyodo survey calling for the event to be cancelled or delayed.

However, the chair of the IOC’s co-ordination commission John Coates said at an event to mark 100 days to the Games: “Sydney wasn’t looking too good in public opinion one year before, but once we got into that last 100 days, things turned.

“Those are the sorts of stories and there’ll be other stories of Japanese athletes and foreign athletes. Once those stories start to get out to the public, I’m very confident that public opinion will turn.” 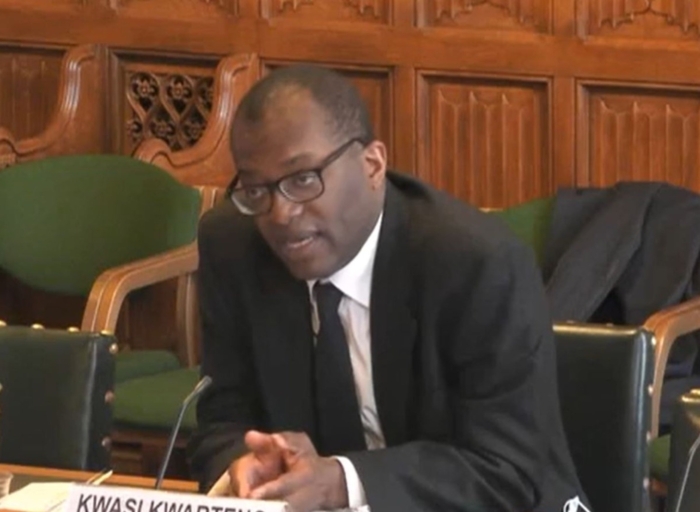