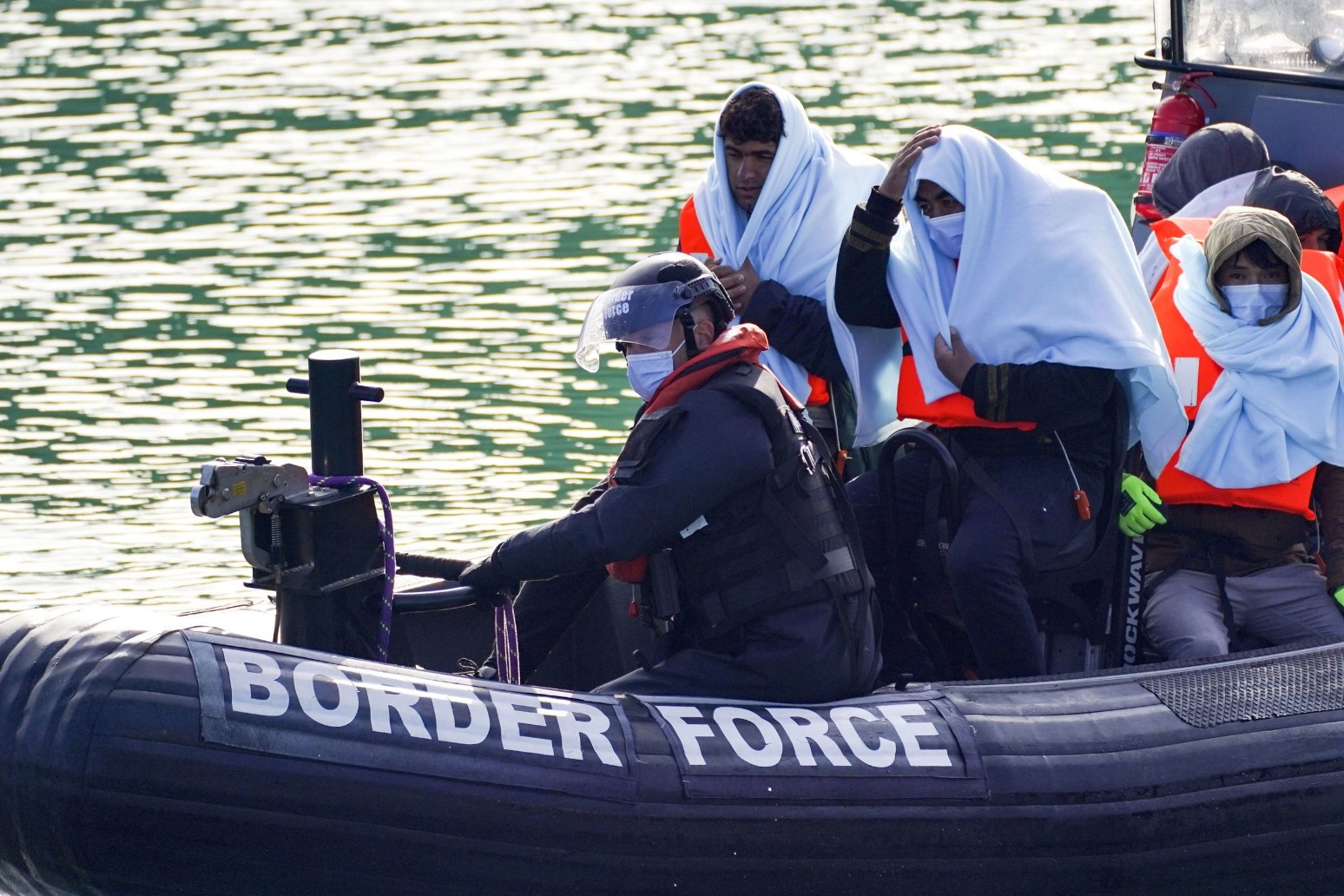 Children too young to walk were among people seen arriving in Dover on Sunday after making the dangerous journey across the English Channel.

Children too young to walk were among people seen arriving in Dover on Sunday after making the dangerous journey across the English Channel.

Toddlers were carried ashore in the arms of officials after being brought into the port aboard a Border Force patrol boat.

Adults wrapped in blankets and lifejackets also arrived in Dover.

One man wearing a black hoodie and baseball cap beneath his lifejacket gave a thumbs up as he was brought into the Kent port.

The latest arrivals come days after a 27-year-old Eritrean man lost his life trying to reach the UK when his migrant boat started to sink off the French coast.

A number of boats are believed to have succeeded in crossing to the UK on Sunday, with about 50 people seen arriving in Dover.

The English Channel is one of the world’s busiest shipping lanes and the waters have claimed several lives.

The Home Office has repeatedly vowed to make the Channel route “unviable” but numbers have risen sharply over the past two years.

Since the start of last year, nearly 20,000 people have risked death crossing to the UK aboard dinghies, kayaks and other small boats. 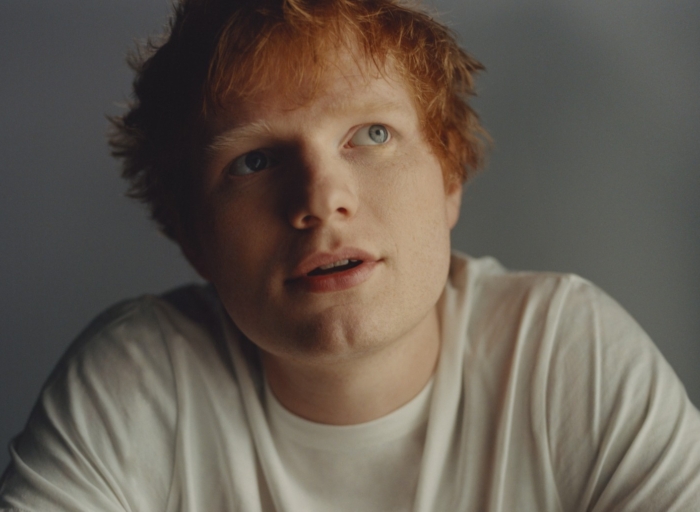 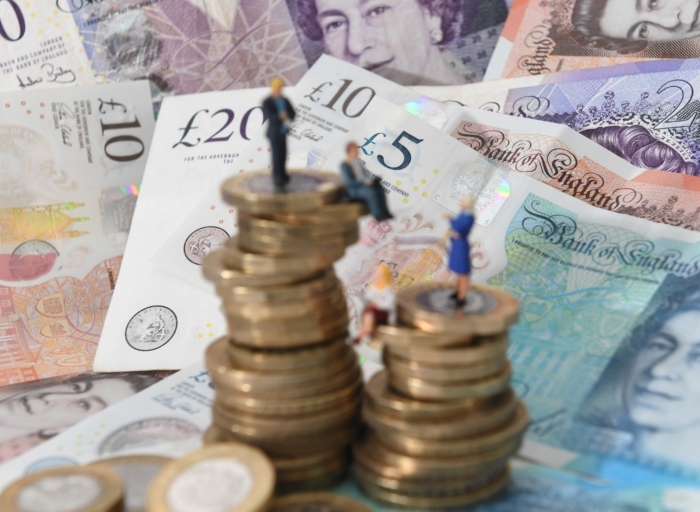