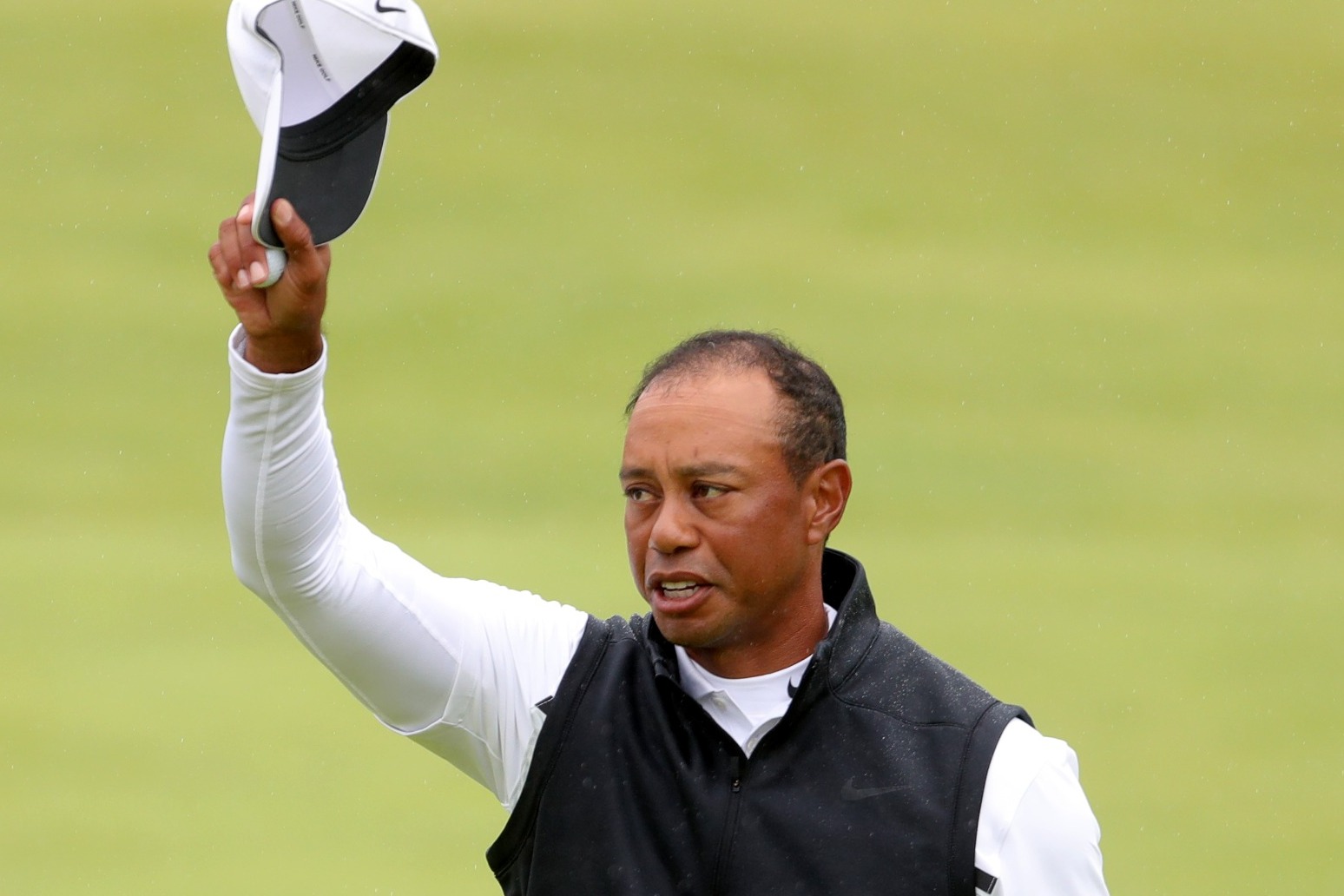 After all the hype and speculation, after his private jet’s journey from Florida to Georgia was tracked on social media, it took Tiger Woods 12 words to finally tell the golfing world what it desperately wanted to hear.

“As of right now, I feel like I am going to play,” Woods told a packed interview room at Augusta National ahead of the 86th Masters.

Asked if he thinks he can win a 16th major title and sixth green jacket on Sunday, Woods needed just two words. “I do,” he replied with conviction.

It was a predictable answer from a player who has only ever been interested in winning, but utterly remarkable that a relaxed, smiling Woods was able to utter it at all following the serious injuries he sustained in a horrific car crash less than 14 months ago.

Woods feared shortly after the accident in Los Angeles that his right leg would have to be amputated and conceded he would never return to a full-time playing schedule on the PGA Tour.

The fact that he was able to compete in the PNC Championship with son Charlie 10 months after the accident raised hopes that Woods could defy the odds once more, hopes given real substance when he flew with Charlie and Justin Thomas for a practice round at Augusta last week.

Ahead of nine holes of practice on Sunday, Woods said it would be a “game-time” decision on whether he would tee it up on Thursday, with that decision coming after a further nine holes on Monday.

“My recovery has been good,” Woods said. “I’ve been very excited about how I’ve recovered each and every day, and that’s been the challenge. That’s why I came up here and tested it out for 27 holes – because we played the par-three course. Charlie couldn’t help himself.

“There is pain each and every day obviously, given what I’ve gone through with my back and obviously with my right leg.

“The fact that I was able to get myself here at this point was a success and now that I am playing, everything is focused on getting in that position on the back nine on Sunday with a chance like I did a few years ago.

“I feel like I can still do it. I still have the hands to do it, the body is moving good enough. I have been in worse situations and won tournaments. Now, I haven’t been in situations like this where I’ve had to walk and endure what I’m going to try and endure, that’s going to be different.

“But my back surgeries that I’ve had before and the stuff I had to play through, even going back to the US Open when my leg was a little bit busted, those are all times that I can draw upon where I was successful, how I’ve learned to block things out and focus on what I need to focus on.”

That was a reference to winning the 2008 US Open despite a double stress fracture and knee injury which prompted season-ending surgery, while he also won the 2019 Masters two years after telling Jack Nicklaus “I’m done” before undergoing spinal fusion surgery.

In 2019 Woods refuted suggestions that his comeback was the greatest of all time, citing the fact that Ben Hogan won six of his nine major titles, including all three he could contest in 1953, after he had his wife Valerie survived a head-on collision with a Greyhound bus in February 1949.

The accident left Hogan in hospital for two months with a double fracture of the pelvis, a fractured collar bone, a left ankle fracture, a chipped rib, and near-fatal blood clots.

“The treatments have gotten so much better and I’m very thankful for that because if I had to go through my accident during his (Hogan’s) era, I wouldn’t be playing this week, that’s for sure,” Woods added.

Barring a late relapse Woods will indeed be playing this week, although he insisted he would have been satisfied with his career tallies of 82 PGA Tour title and 15 majors if he had been unable to return.

“I don’t show up to an event unless I think I can win it. So that’s the attitude I’ve had.

“There will be a day when it won’t happen, and I’ll know when that is, but physically the challenge this week is I don’t have to worry about the ball striking or the game of golf, it’s actually just the hills out here. 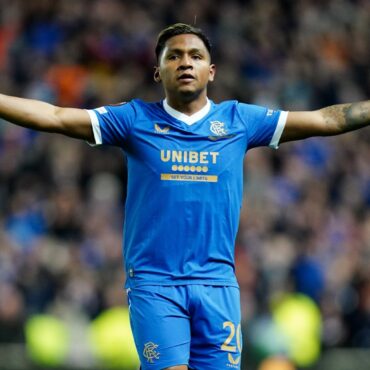 He's been ruled out with a thigh injury Rangers have been dealt a major blow after top scorer Alfredo Morelos was ruled out for the remainder of the season. The Colombian, who has netted 18 times in all competitions this term, has had an operation on a thigh injury he sustained on international duty at the end of last month. The Ibrox club are now resigned to having him unavailable […]