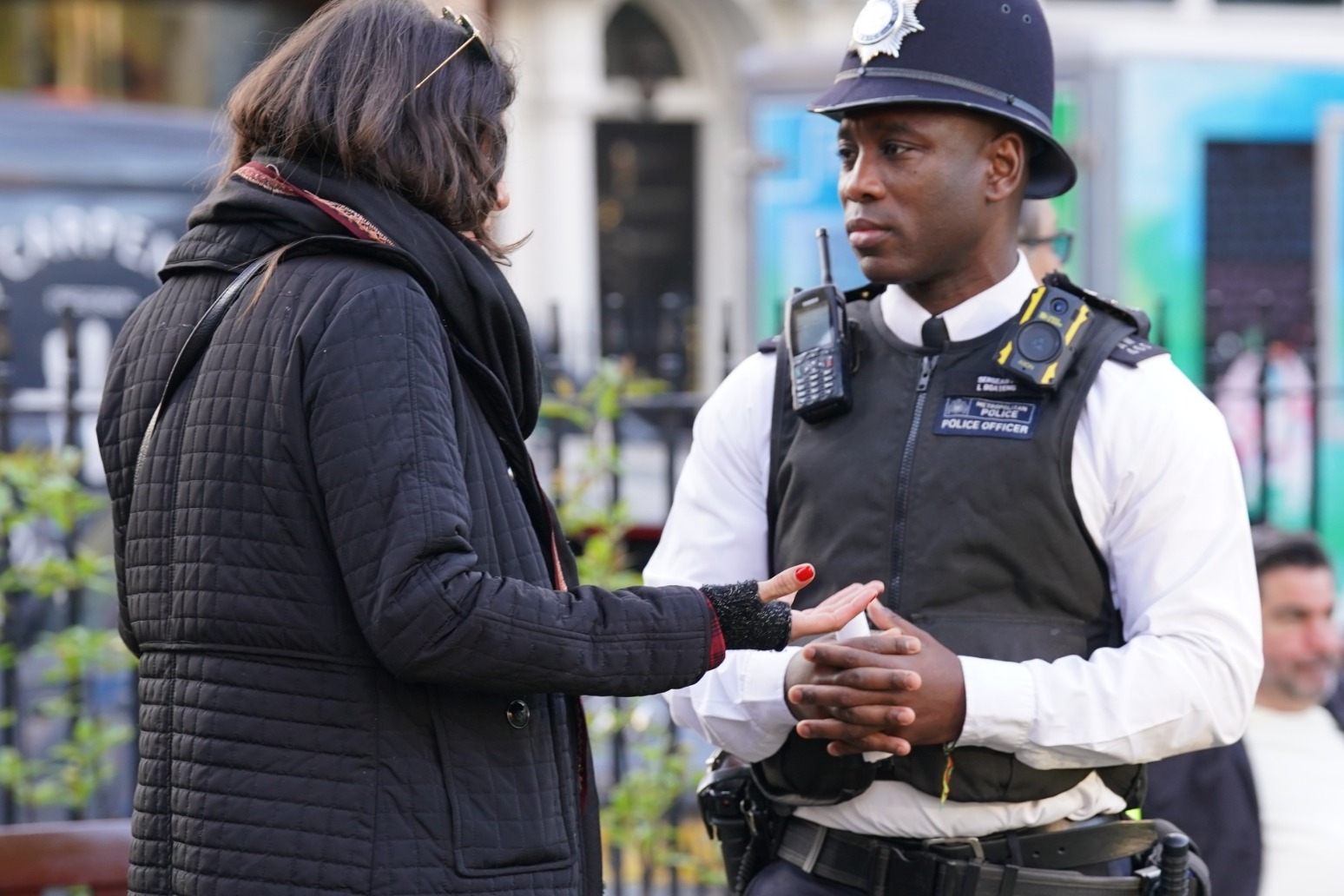 The Metropolitan Police has placed more patrols on the streets of London after thousands of women reported feeling unsafe walking round at night.

The force said it has received 3,272 reports of people feeling unsafe in the capital since September last year because of poor street lighting or due to the behaviour of people in a certain area.

Almost three quarters (73%) of the reports have come from women, the Met said.

The majority of reports relate to poor street lighting and lack of CCTV coverage – and there have been hundreds of reports relating to verbal harassment, and signs of drug use and supply.

The large majority of hotspot areas are in and around town centres and transport hubs.

The reports have been collected through StreetSafe, a national online reporting tool which was launched by the Home Office in September.

The information collected from the reports has led to police targeting patrols and operations in hotspot areas, leading to arrests for a range of offences – from public order and anti-social behaviour offences to drug-related crime and violence.

The force said that extra violence against women and girls patrols were put in place in Croydon, south London, after they received reports of street drinkers, wolf whistling and women and schoolgirls being harassed.

It led to a drop in reports of violence against women and girls in the area.

StreetSafe is however not to be used for reporting crime or incidents. People are still urged to call 101 or 999 depending on the nature of the crime.

When a report about an area in a particular borough is made, this is passed to the police borough’s designated point of contact for StreetSafe.

They share it more widely, so it can be used to inform local patrols and targeted violence against women and girls activity.

The force’s Operation Verona is another way in which StreetSafe reports are being actioned in the Met.

The Violent Crime Taskforce coordinates officers across London in using the reports to better understand key issues in communities and put in place suitable activity in response.

As part of Operation Verona, officers regularly patrol alongside community volunteers, giving a reassuring presence while engaging with the wider community and licensed premises.

Superintendent Andy Brittain, who leads StreetSafe for the Met, said: “It is fantastic that so many people, both men and women, have taken the time to use StreetSafe to report their concerns about places where they feel unsafe.

“Local policing teams are already using this valuable information about very specific locations to target anti-social behaviour and other issues that communities have told us about.

“We are refining how we make the most of the rich source of information and translating it into making public places safer.

“This is just one part of our firm commitment to rebuilding the trust and confidence and tackling violence against women and girls.

“I want Londoners to know that we are listening to their concerns and we are acting on them. StreetSafe is helping us work smarter and better.

“We would urge people to continue to use StreetSafe – it is helping us respond quickly to community concerns, and make communities safer for everyone.” 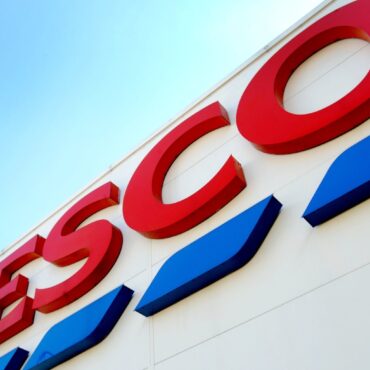 Tesco pledges to remove all peat from bedding plants by 2023

A UK supermarket chain has pledged to become the first to go peat-free on its British-grown bedding plants in order to reduce its carbon footprint. Tesco is to cut its use of the material by 95% across its UK bedding plants range from Monday. It has vowed to remove all peat from the range in 2023, with the residual peat in this year’s plants used by the retailer’s seedling suppliers […]