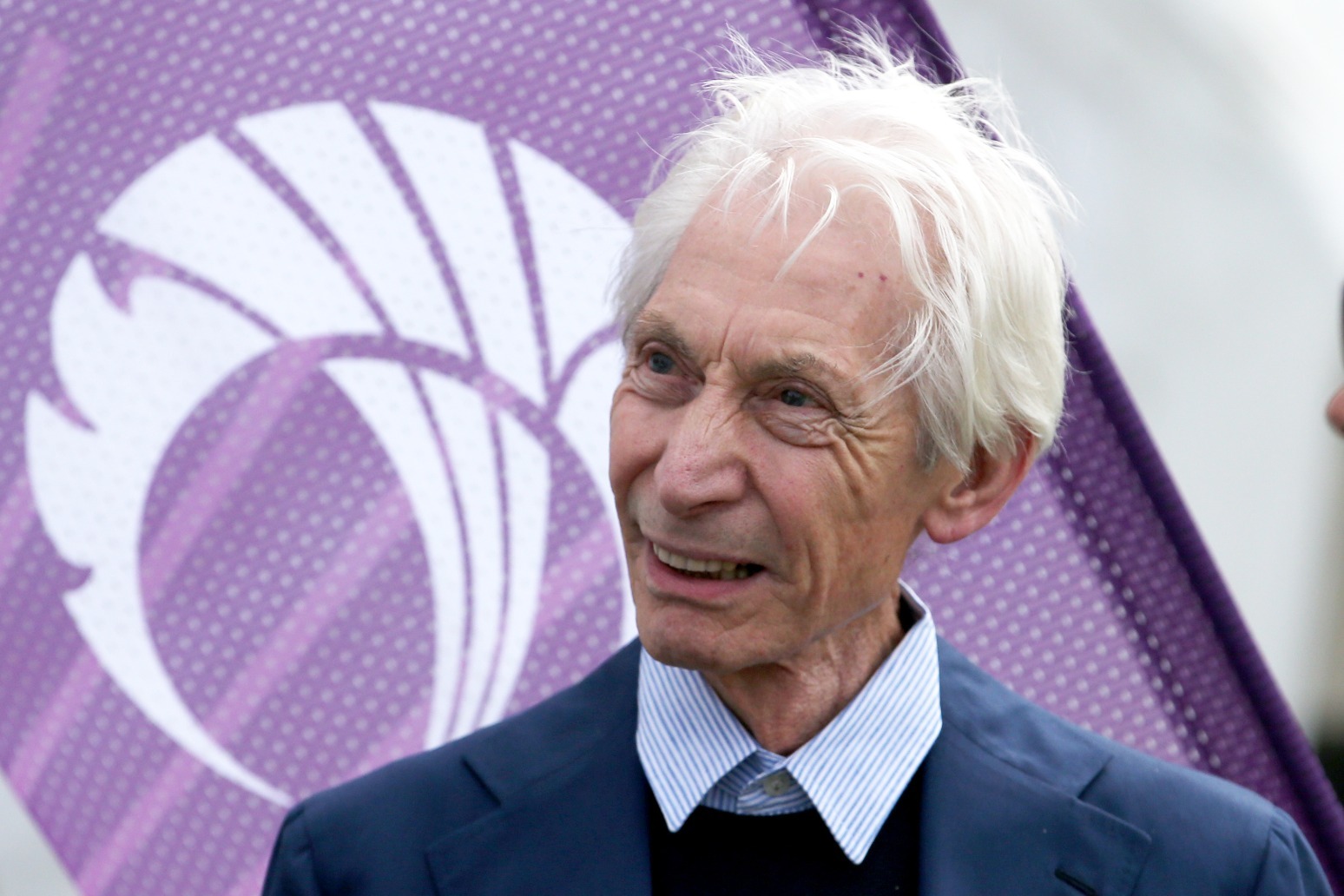 The Rolling Stones drummer Charlie Watts has died at the age of 80, his publicist has said.

The musician, who marked his 80th birthday in June, had been a member of the rock group since 1963.

A statement from his London publicist Bernard Doherty to the PA news agency said: “It is with immense sadness that we announce the death of our beloved Charlie Watts. He passed away peacefully in a London hospital earlier today surrounded by his family.

“Charlie was a cherished husband, father and grandfather and also, as a member of The Rolling Stones, one of the greatest drummers of his generation.

“We kindly request that the privacy of his family, band members and close friends is respected at this difficult time.’’

Earlier this month, it was announced that Watts was to miss the band’s forthcoming US tour.

A spokesman for him said at the time he was “unlikely to be available for the resumption of the Rolling Stones USA No Filter Tour this fall” as he recovered from an unspecified medical procedure.

The band are due to resume the tour Stateside in September, following its postponement last year amid the coronavirus pandemic.

Watts said at the time that “For once my timing has been a little off. I am working hard to get fully fit but I have today accepted on the advice of the experts that this will take a while.”

A spokesperson said then that Watts’ procedure had been “completely successful” but that he needed time to recuperate.

Following the news, Sir Mick Jagger welcomed Jordan, who will join the band when the tour starts in St Louis on September 26, with dates also scheduled for Pittsburgh, Nashville, Minneapolis, Dallas and more.

Alongside frontman Sir Mick and guitarist Keith Richards, Watts was among the longest-standing members of the Stones, which has seen a shifting line-up of musicians including Mick Taylor, Ronnie Wood and Bill Wyman.

In 2004, Watts was treated for throat cancer at London’s Royal Marsden Hospital and he was given the all-clear after a four-month battle with the disease, involving six weeks of intensive radiotherapy treatment.

Watts was diagnosed after discovering a lump on the left side of his neck.

Doctors performed a biopsy which confirmed the tumour was malignant and he was diagnosed with throat cancer in June that year.

His spokesman said at the time that Watts’ treatment had “not interfered with any tour or recording plans for the group, who have been ‘relaxing between work commitments’”.

Following his recovery, the band began work on their 22nd studio album, A Bigger Bang.

Watts, who reportedly gave up smoking in the 1980s, said during an interview with Rolling Stone magazine at the time that he felt “very lucky” doctors had caught the cancer early. 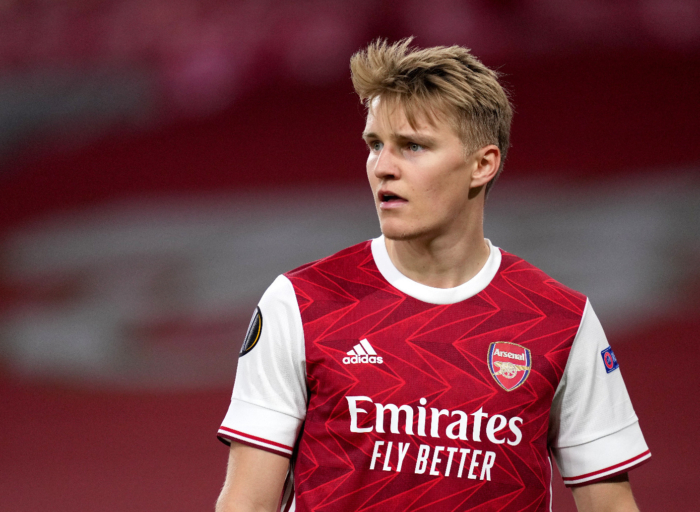 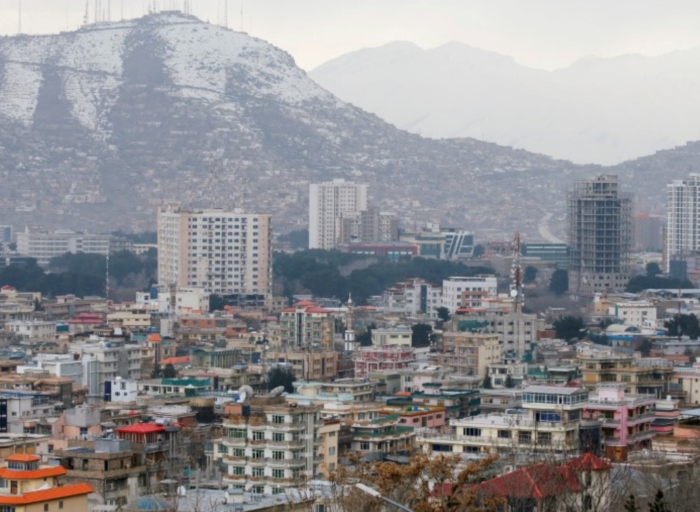