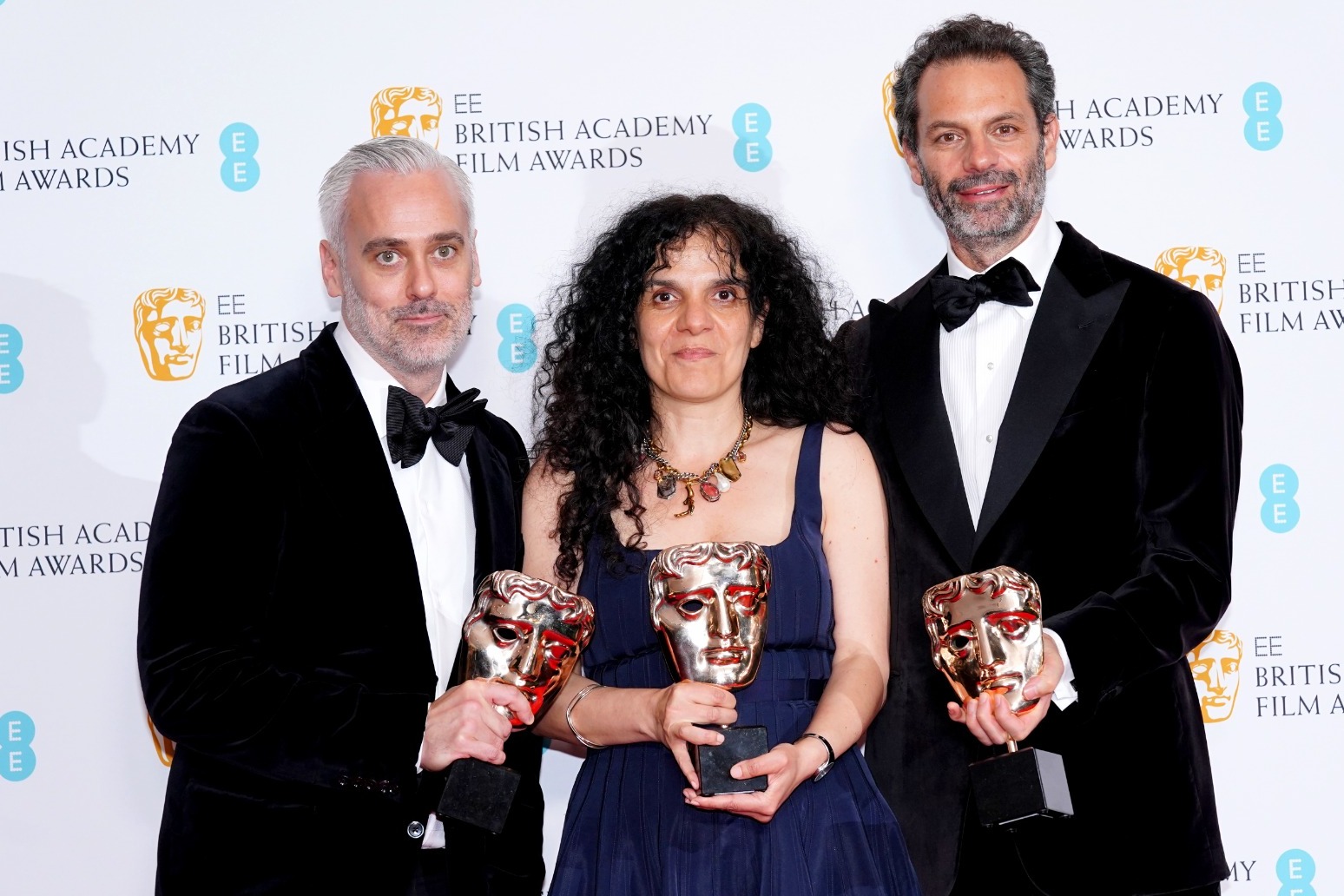 The Power Of The Dog won top honours at the Bafta film awards, where sci-fi blockbuster Dune also collected a string of gongs.

The Power Of The Dog won top honours at the Bafta film awards, where sci-fi blockbuster Dune also collected a string of gongs.

Will Smith and Joanna Scanlan were named winners of the top acting prizes, while No Time To Die actress Lashana Lynch was crowned EE rising star.

The star-studded ceremony at the Royal Albert Hall was hosted by Pitch Perfect actress Rebel Wilson, who made risque jokes about the Duke of York, the Duke and Duchess of Sussex, the gender pay gap, her flop film Cats and her recent weight loss.

The Power Of The Dog, Jane Campion’s brooding western, was named best film at the ceremony, while Campion won best director.

She was absent from the proceedings, with the best film prize collected by producer Tanya Seghatchian, who said: “Our only regret is the great Jane cannot be standing here.

“Jane, we are all standing on your shoulders tonight, you are a visionary whose trail has blazed through the last 30 years of cinema.”

Smith, who also missed the ceremony, was lauded for his role as Richard Williams, the father of tennis superstars Venus and Serena Williams, in King Richard, while Scanlan was celebrated for her leading actress role in After Love.

Oscar frontrunners Troy Kotsur and Ariana DeBose scooped prizes in the supporting categories at the ceremony.

Deaf star Kotsur, who was named best supporting actor for family drama Coda, spoke on stage with his interpreter and made a joke pitch for his next role.

DeBose picked up the supporting actress prize for her turn as Anita in the remake of West Side Story while Lynch collected the EE rising star award, the only Bafta prize voted for by the public, from last year’s winner Bukky Bakray.

Lynch said: “I’m grateful for a working-class foundation that has taught me everything I need to know about failure, about noes and what noes mean and how to celebrate your yeses.”

She continued: “I would like to thank the women of this country who taught me what it is to be in this industry as a dark-skinned woman. I thank you for laying the foundation for people like me.”

Sir Kenneth issued a plea for cinema to exist alongside streaming services as he collected the outstanding British film prize for Belfast and thanked people for going to see it on the big screen.

He said: “All hail the streaming revolution but all hail the big screen too, it’s alive, and long may they live together.”

Blockbuster Dune, directed by Denis Villeneuve and based on Frank Herbert’s 1965 novel, picked up five wins on the night for special visual effects, cinematography, sound, original score and production design.

Disney juggernaut Encanto was named best animated film, while Summer Of Soul (…or, When The Revolution Could Not Be Televised), directed by The Roots star Questlove, was named best documentary.

She took to the stage in a sparkly red gown and said: “I might look a bit different from the last time you saw me here.”

Referring to a picture of her at the 2020 ceremony that appeared on screen, she added: “That was me two years ago and since then I’ve done quite a transformation – I hope JK Rowling still approves.

“Everyone is asking me, why did you lose weight? Clearly it was to get the attention of Robert Pattinson.”

She continued: “I didn’t lose weight just to get a guy, I did it to get more acting roles.

“Now I can play the non-funny love interest in an Adam Sandler film.”

Wilson also quipped that she would be taking over from Daniel Craig as the next James Bond, adding: “Because of the gender pay gap I actually won’t be 007, I’ll be 004.5”

The star, who had promised she would not shy away from daring jokes, later added: “I was going to do a musical number as host – it was about Prince Andrew.

She also made a joke about the Sussexes ahead of showing the nominees for outstanding British film: “From drama to horror to fantasy, Harry and Meghan’s interview with Oprah had it all”.

The Duke of Cambridge, who is the president of Bafta, was absent from the ceremony this year but recorded a video message in which he congratulated those nominated and praised the work of Bafta’s breakthrough programme, a year-long mentoring and guidance initiative, saying it “helps people achieve their true potential”. 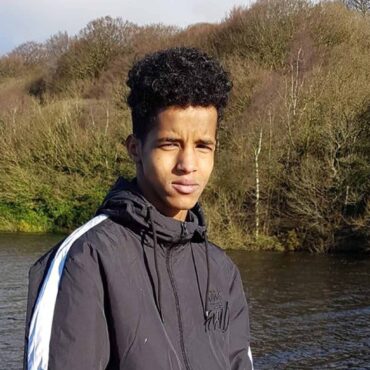