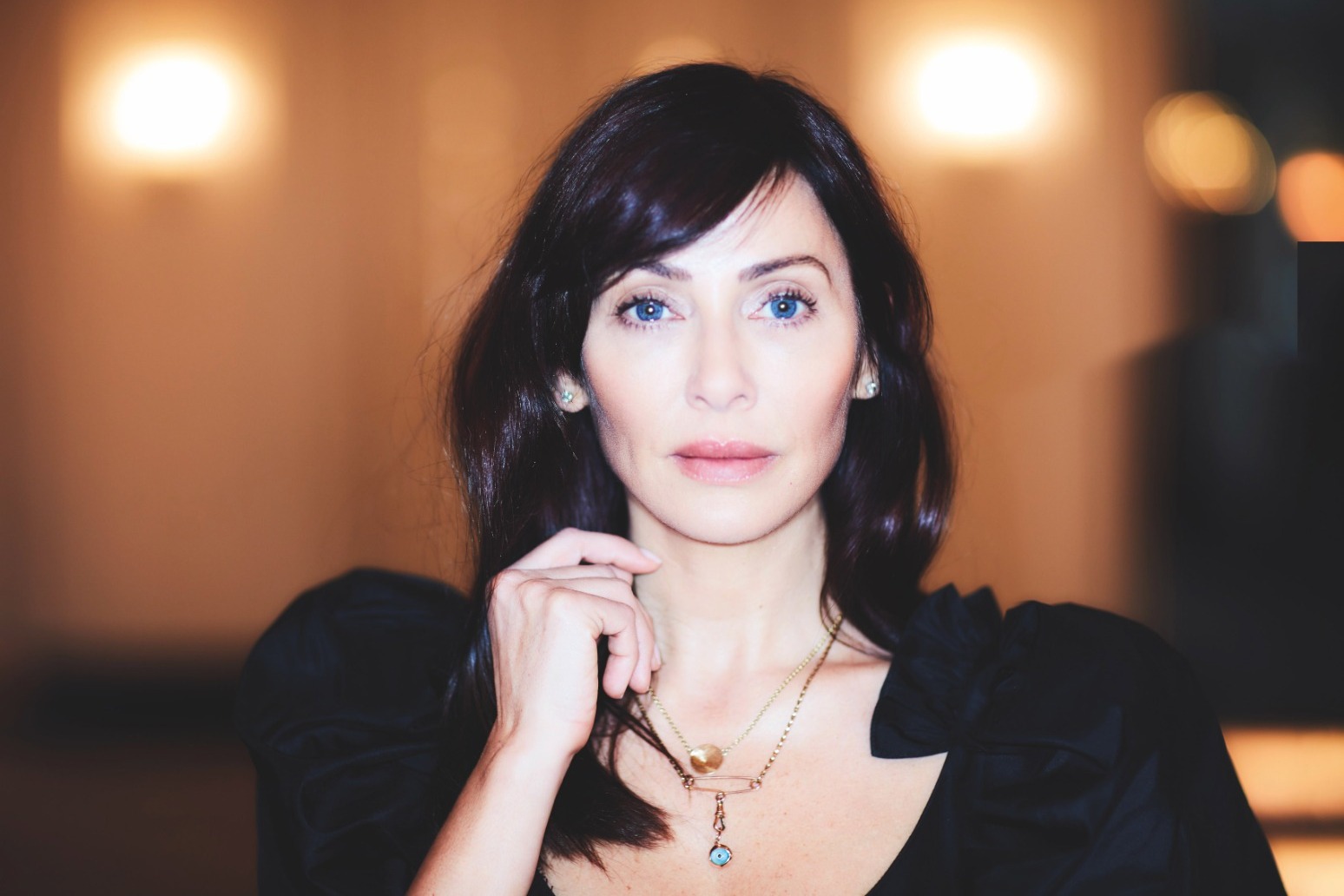 The series final of The Masked Singer secured an average of 6.3 million viewers, marking a drop on last year, according to ITV.

The series final of The Masked Singer secured an average of 6.3 million viewers, marking a drop on last year, according to ITV.

The episode marked a drop in viewing figures compared with the 2021 finale, which saw an average of 8.6 million viewers tune in – although viewing figures were generally higher during the first two national lockdowns.

The series two finale had itself been up by 2.2 million viewers on the final of the first series.

Saturday’s finale also secured a 38% audience share, making it the highest rating show of the night, according to ITV.

The episode had a peak of 7.8 million viewers.

The Masked Singer, which is presented by comedian Joel Dommett, sees famous contestants disguised in elaborate costumes sing in front of a celebrity panel who have to guess their true identity.

Following the reveal, Imbruglia shared a video on Instagram of her watching the pre-recorded finale with friends and laughing with delight at the panel’s reaction to her being unmasked.

She captioned the post: “So there you have it… I am Panda! Such fun… what a great experience and thank you to everyone on the show and to all who helped me keep the secret!!!”

The panel had failed to guess her identity, with their incorrect guesses including Jennifer Hudson, High School Musical star Vanessa Hudgens, Lea Michele from Glee, and even adventurer Bear Grylls. 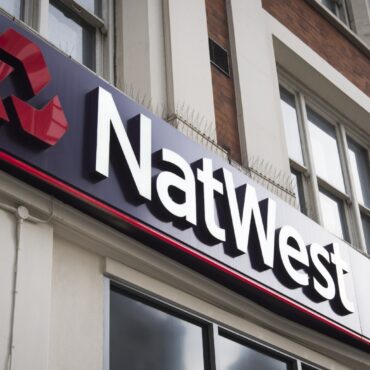