The Full Monty cast to reunite for new series 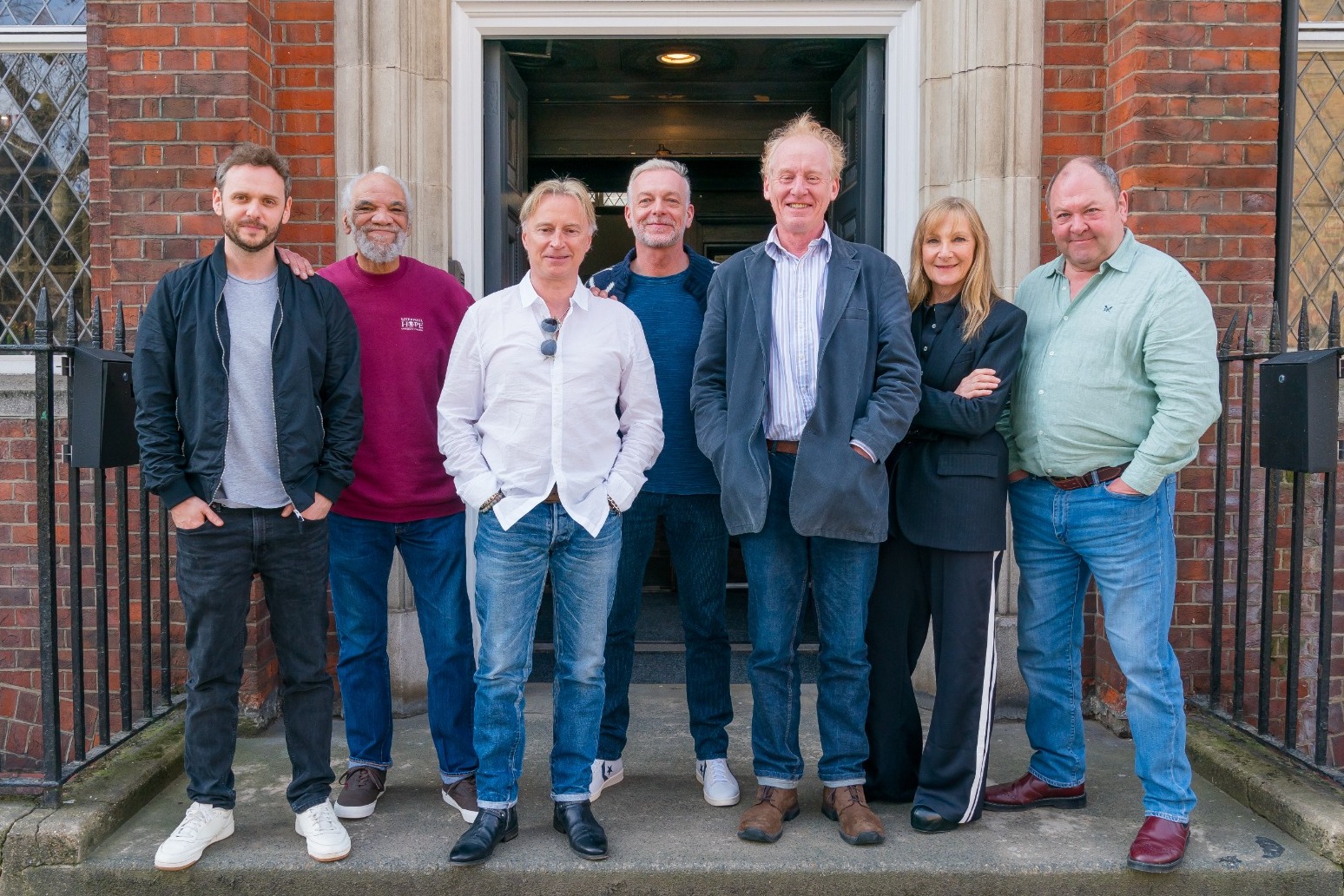 The cast of The Full Monty have reunited for a new original series of the same name, it has been announced.

The British comedy was released in 1997 to critical acclaim. For a time it was the highest grossing film in the UK until it was later outsold by Titanic.

The film follows a group of unemployed men in Sheffield during the 1990s as they decide to form a male striptease act in an attempt to make some money.

Disney+ has announced a new limited series based on the film and featuring the original cast members.

Almost 25 years on from the release of the Bafta award-winning film, Robert Carlyle will return as Gaz, Mark Addy as Dave, Lesley Sharp as Jean, Hugo Speer as Guy, Paul Barber as Horse, Steve Huison as Lomper, Wim Snape as Nathan and Tom Wilkinson as Gerald.

The new series will follow the original group of friends over eight episodes, as they navigate post-industrial Sheffield and the struggles faced by crumbling healthcare, education and employment systems.

In keeping with the original film, the series will explore the brighter, sillier and more humane way forward where communal effort triumphs over adversity.

The new series will also introduce a whole host of new cast members including children and grandchildren of the returning characters.

Writer and executive producer Simon Beaufoy said: “We’re chuffed to bits to get all the Monty Men back together again – now with a chaotic entourage of children, grandchildren, pets and assorted hangers-on – to see what life in Sheffield is like 25 years on.”

The filming of the new show commenced in Sheffield and Manchester on March 28.

The Full Monty original series will be available on Disney+ globally, Star+ in Latin America and Hulu in the US.

The release date is yet to be confirmed. 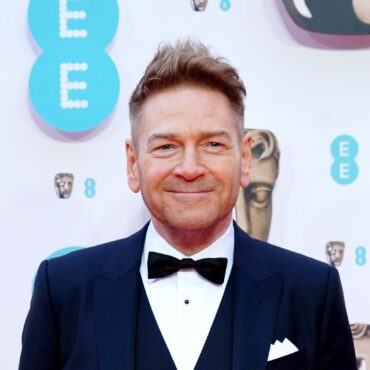 Sir Kenneth Branagh and Riz Ahmed were the most high-profile winners at the 2022 Oscars, on a night that saw British talent miss out on the biggest awards but enjoy a strong showing in the technical categories. Sir Kenneth has notched up eight Oscar nominations over four decades of acting, writing and directing, spanning seven different award categories, itself a record, but until this year had always come away empty-handed. […]