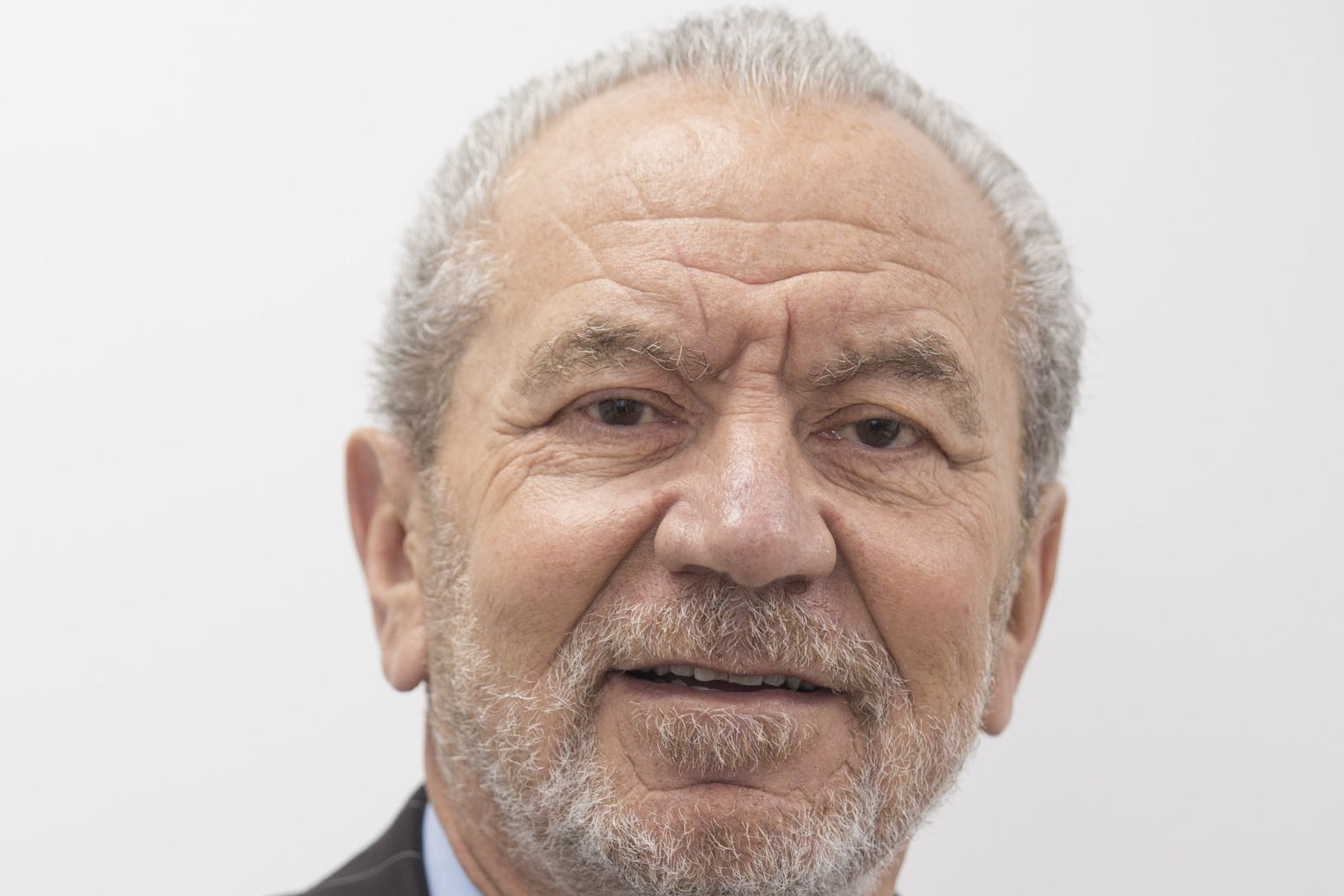 An ex-RAF member, a nursery owner and a man who hopes to become one of the “bad boys of the bath bomb world” with Lord Alan Sugar are to take part in the new series of The Apprentice.

Series 16 of the BBC show will see 16 entrepreneurs battle it out to win £250,000 worth of investment into their business.

Candidate Harry Mahmood, 35, a regional operations manager from the West Midlands, has described himself as the “Asian version of Lord Sugar”.

He said he hopes to work with Lord Sugar to develop his business and become “the bad boys of the bath bomb world together”.

He is up against Alex Short, 27, the owner of a commercial cleaning company in Hertford.

Short left school after the first year of sixth form and is on route to tripling his turnover.

He said: “I would compare myself to a Ferrari, shiny on the outside but under the bonnet, there is a lot of fire and I’m coming for you”.

Shama Amin has said she wants to “be a living example for the Asian women and South Asian women out there”.

The 41-year-old mother of five and children’s day nursey owner from Bradford added that “being a lady of colour, wearing a headscarf,” means she understands the challenges they face.

Ashkay Thakrar, 28, the owner of a digital marketing company, is hopeful that his ability to speak seven languages will serve him well on the show.

He said his friends “call me AK47 because I’m a killer salesperson” and has claimed that his first word as a newborn was “profit”.

Thakrar has also said that sleeping is a “waste of time” as it goes against the reason he believes he was put on Earth – to make money.

The other candidates on the show include Aaron Willis, a flight operations instructor and ex-RAF member, Akeem Bundu-Kamara, a strategy manger for a financial firm, beauty brand owner Amy Anzel, hotel front of house manager Brittany Carter and Conor Gilsenan, a sales executive.

The Apprentice is due to be aired on January 6 at 9pm on BBC One and will be available to watch on BBC iPlayer. 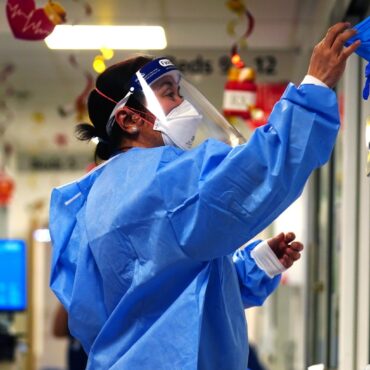 NHS workers in England have been “reduced to tears” by staff shortages caused by the Omicron variant of coronavirus, the Royal College of Nursing has said. RCN director for England Patricia Marquis said the Government needs to be “honest” with the public about the pressure being put on the health service, adding that patient care is being impacted. “Pressures are coming at staff from all angles, and it is important […]