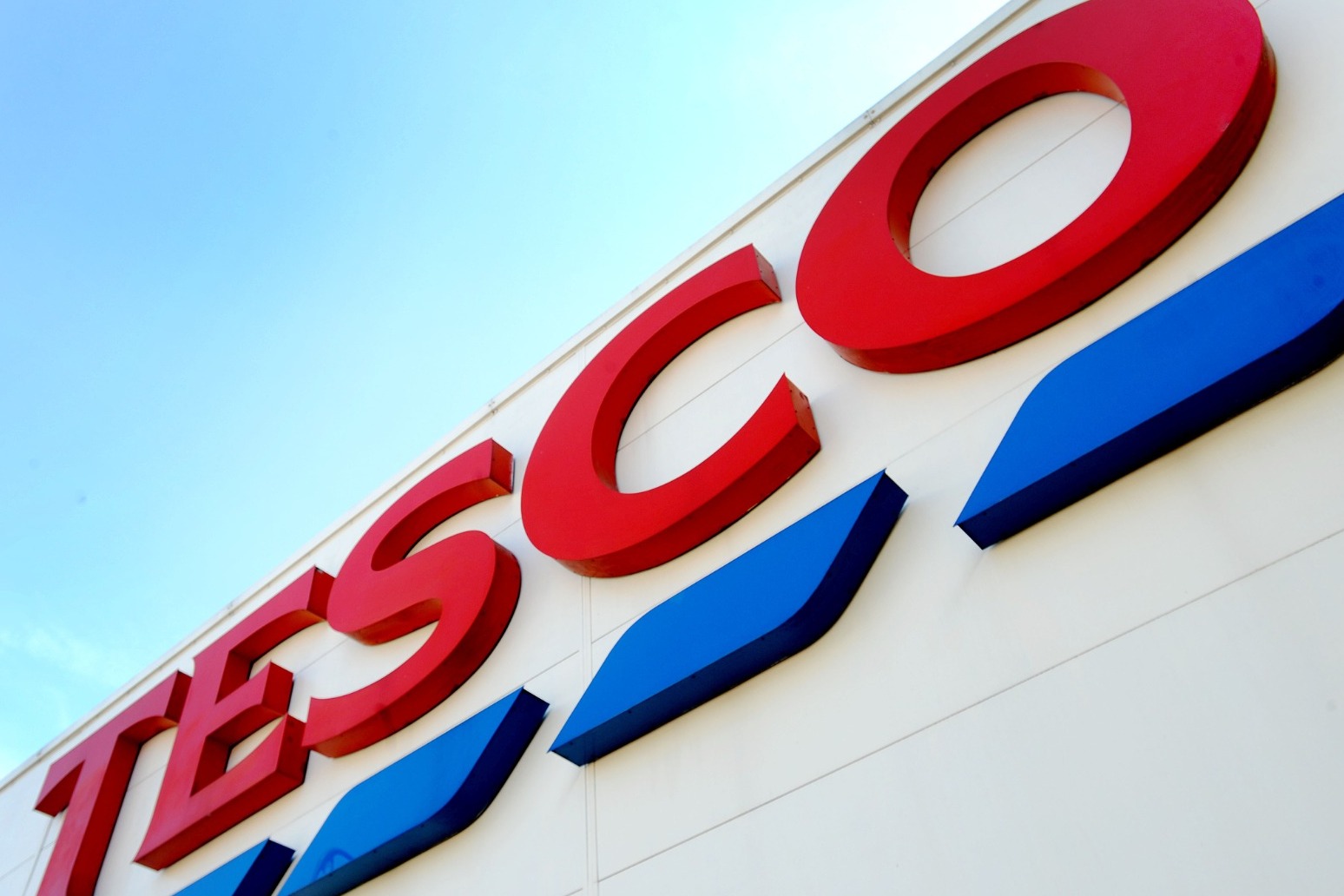 The City will be keen to hear from Tesco how bosses at the supermarket intend to support shoppers during the cost-of-living crisis as the company unveils its full-year results.

Analysts expect the grocery giant to maintain momentum after an especially busy Christmas meant it dominated in its share of the market.

Consensus in the City puts group operating profits in the region of £2.75 billion after bosses said profits would be above expectations.

Tesco has a 27.4% share of the grocery market according to Kantar Worldpanel, holding strong against rivals Sainsbury’s, Asda and Morrisons which have all seen their share decline.

But the supermarket may face pressure to reduce prices in line with low-cost competitors as households face an income squeeze following the energy price cap rise, exacerbated by Russia’s invasion of Ukraine.

UK households are set to be £900 worse off this year with the lowest earners facing a £1,300 knock to finances, a PwC report found this month.

Economists warn this could lead consumers to tighten their belts on the weekly food shop.

Investment platform AJ Bell said Tesco may have some “pricing power” against cost inflation as a key provider of consumer staples and given its domination of the market.

Danni Hewson, AJ Bell’s financial analyst, said: “At a time when inflation is a key concern, and customers will start to trade down or even buy less, this could be a useful part of Tesco’s armoury when it comes to driving profits and cash flow and protecting profit margins.”

She said analysts will look for full-year sales of £61.2 billion against £57.9 billion a year ago.

Tesco profited from soaring demand during the pandemic and an online shopping boom that brought in around 1.2 million new customers.

Hargreaves Lansdown said Tesco bosses are confident around half of those will stick around but investors will be looking for proof in the numbers.

Tesco will report its full-year results on Wednesday April 13. 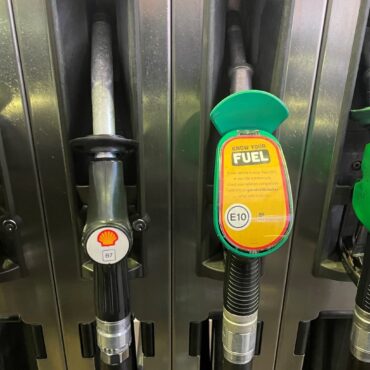 Policing fuel protests over the last week has cost a UK force more than £1 million and put it under “real strain”. A senior Essex Police officer has called for fuel companies to consider using private security to help officers “deal with these incidents quicker”. The force said that to date, policing protests in Thurrock had cost Essex Police “in excess of £1 million”. Activists from Just Stop Oil and […]