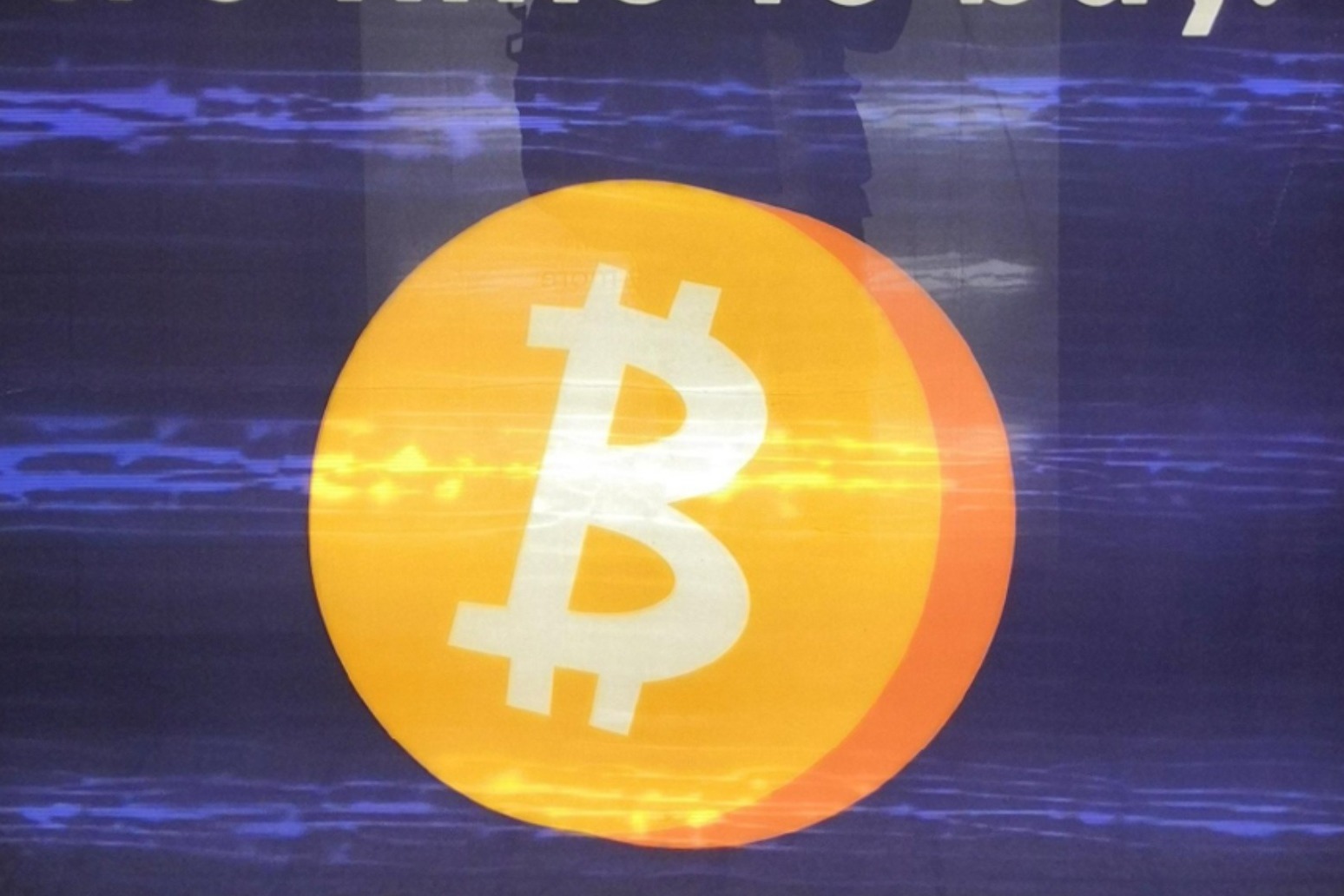 A Leicestershire man who used Bitcoin to help fund the so-called Islamic State group has been jailed for 12 years after a court heard he was “trusted and respected” by other terrorists.

Hisham Chaudhary was found guilty in July of being a member of the proscribed organisation after a month-long trial at Birmingham Crown Court.

Sentencing Chaudhary, of Chestnut Drive, Oabdy, at the same court, Judge Paul Farrer QC told the 28-year-old: “The evidence demonstrates that in late 2016 you travelled to the Middle East for approximately two-and-a-half months.

“In a social media conversation in 2019 you indicated that you had unsuccessfully attempted to get into Syria… in order to lend physical support to the IS cause.

“I conclude that by late 2016 you had become a member of that organisation – as a member you were both trusted and respected.”

The judge added: “There are repeated references within social media conversations to those activities and the extent of your activities is revealed by your Bitcoin trading history.”

Although Choudhary claimed the payments were part of humanitarian work, the judge told him: “I have no doubt that your real motivation was to assist Islamic State in freeing supporters from detention camps.”

The judge added: “In summary, by the time of your arrest in November 2019 you had been a member of Islamic State for approximately three years.

“I have to consider whether you are dangerous. You are an intelligent man and unfortunately your actions demonstrate you are a committed extremist intent on furthering the terrorist agenda of Islamic State.

“There is no reason to believe you will surrender these views lightly. I conclude you are and are likely to remain a dangerous offender for the foreseeable future.

“As such, I conclude that an extended sentence of imprisonment is necessary to protect the public from the risk that you present.”

As well as being unable to apply for parole until he has served at least two-thirds of his 12-year sentence, Chaudhary will be subject to an extended five-year licence period following his release.

CTPNE said detectives uncovered considerable evidence to demonstrate Chaudhary was a “trusted and active member of the banned terrorist group, one that not only subscribed to their ideology, but also immersed himself in supporting their activities and creating and spreading propaganda on their behalf”.

The trial was told Chaudhary created videos to spread the ideology of IS, also known as Daesh, even seeking assistance to prevent them from being deleted or taken down.

He was also found to have been part-way through the process of translating a speech made by Osama bin Laden. 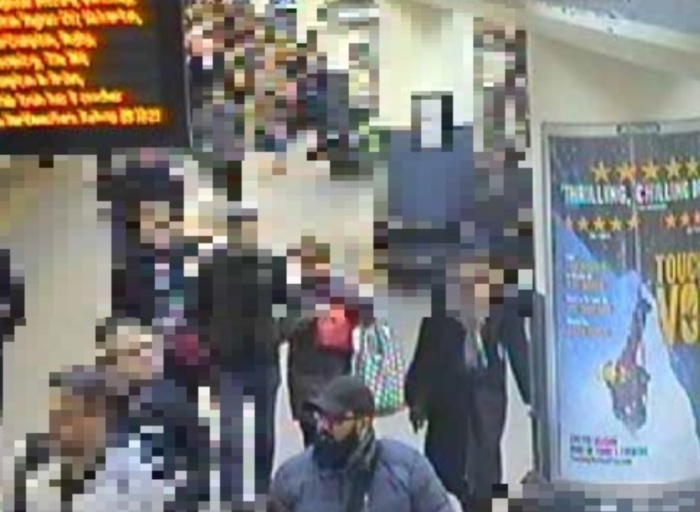 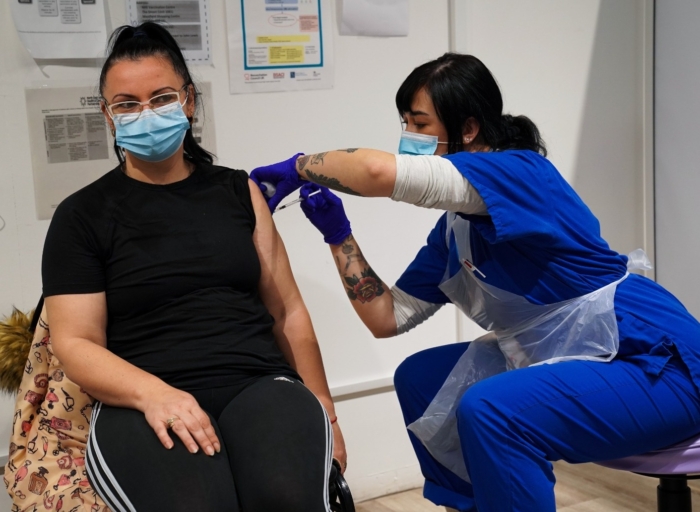