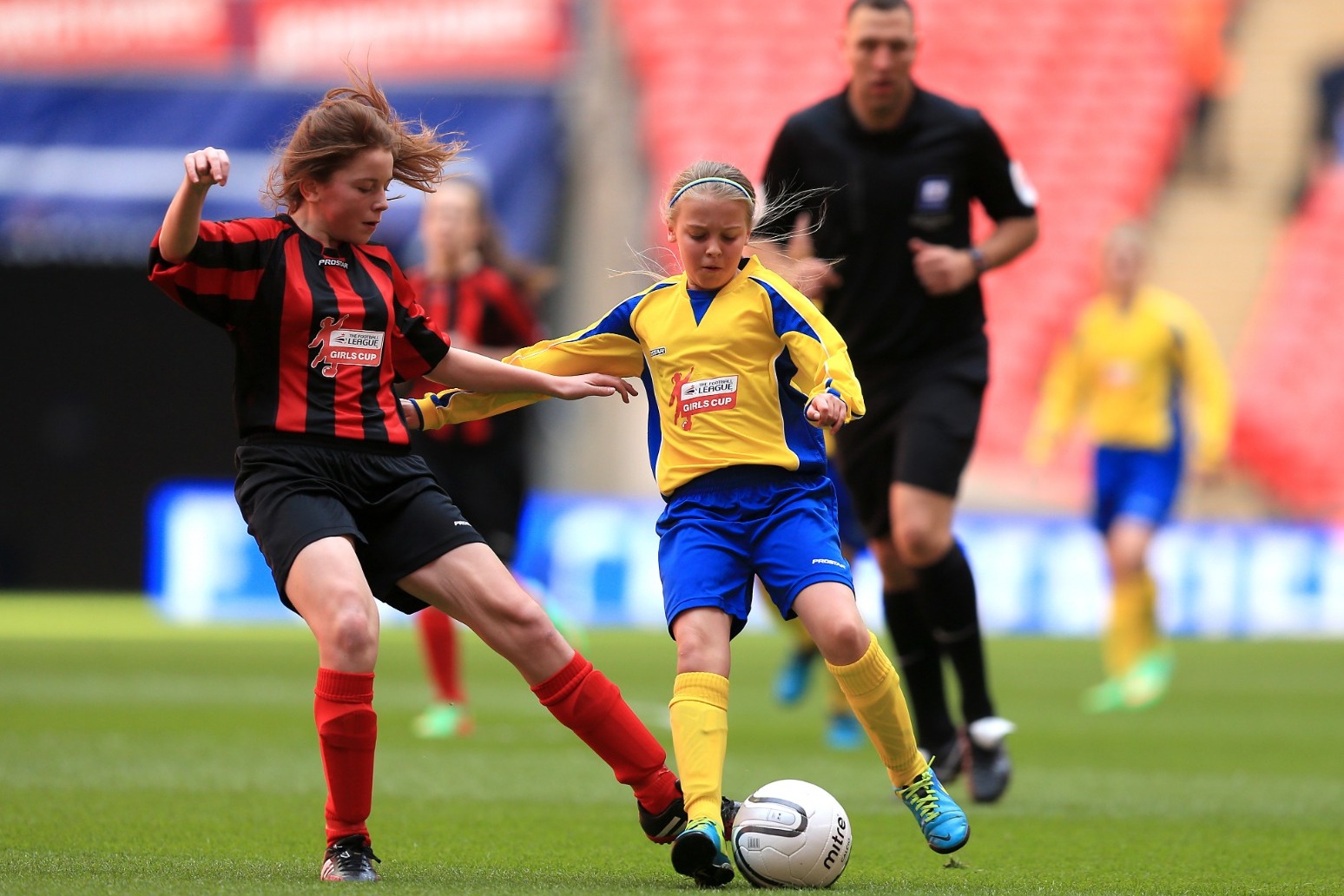 Teenage girls who play football are almost at double the risk of concussion compared to their boy counterparts, according to a study.

Professor Willie Stewart at the University of Glasgow reviewed three years of injury data for a population of around 40,000 female high-school footballers in the Michigan High School Athletic Association.

Working with researchers at the University of Pennsylvania and Michigan State University, he compared data for a similar number of male footballers and found risk of sports-related concussion among female footballers was almost double – 1.88 times higher.

The study also suggests teenage girls are less likely to be removed from play and take on average two days longer to recover from injury and return to play than boys do.

Male footballers were most often injured colliding with another player and were 1.5 times more likely to be removed from play on the day of injury.

According to the findings, females were most often injured from contact with equipment such as the ball or a goalpost.

Prof Stewart, senior author of the study, says the outcomes raise the question of whether sports should consider sex-specific approaches to both participation and concussion management.

He said: “Given we know the importance of immediate removal from play for any athlete with suspected concussion, it is notable that ‘if in doubt, sit them out’ appears more likely to happen for boys than girls.

“This, together with the finding that mechanism of injury appears different between boys and girls, suggests that there might be value in sex-specific approaches to concussion education and management in this age group.”

His work has been funded by the Football Association and the Professional Footballers’ Association, NHS Research Scotland, the Penn Injury Science Center and a Brain Injury Training Grant.

Dr Abigail Bretzin is another lead author of the study, a postdoctoral fellow and certified athletic trainer at the University of Pennsylvania.

She said: “This is the first study to look in this detail at sex-associated differences in concussion management and outcomes in teenage footballers.

“Our findings add to research showing that female athletes are at increased concussion risk compared to male athletes, and highlight the importance of sex-specific research in this field.” 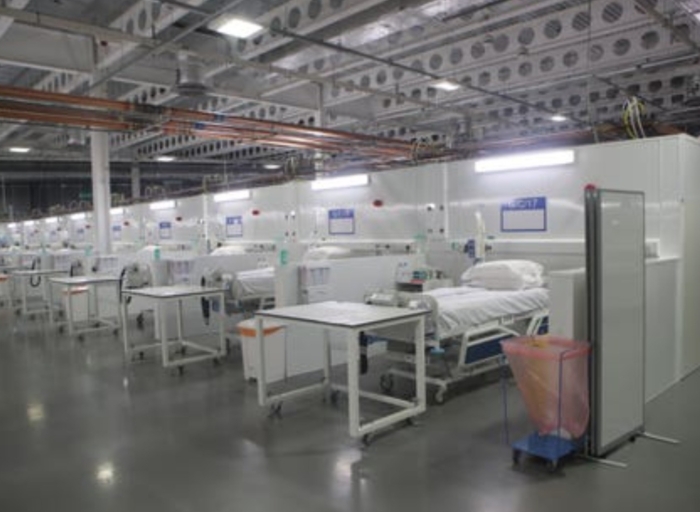 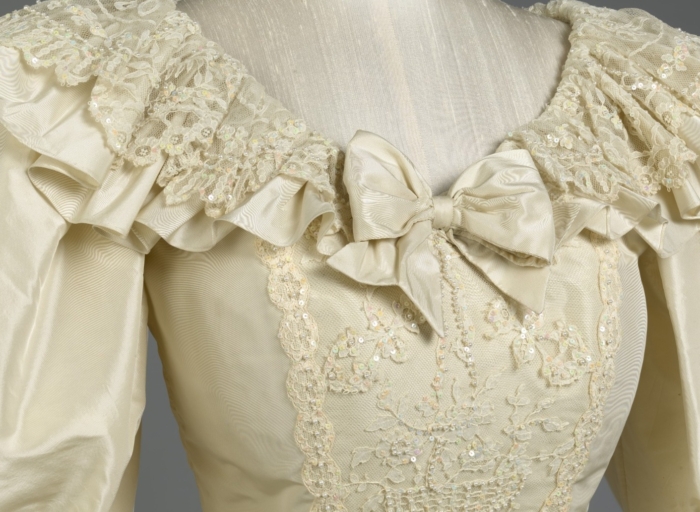