Talks to resume as Russian strikes widen in western Ukraine 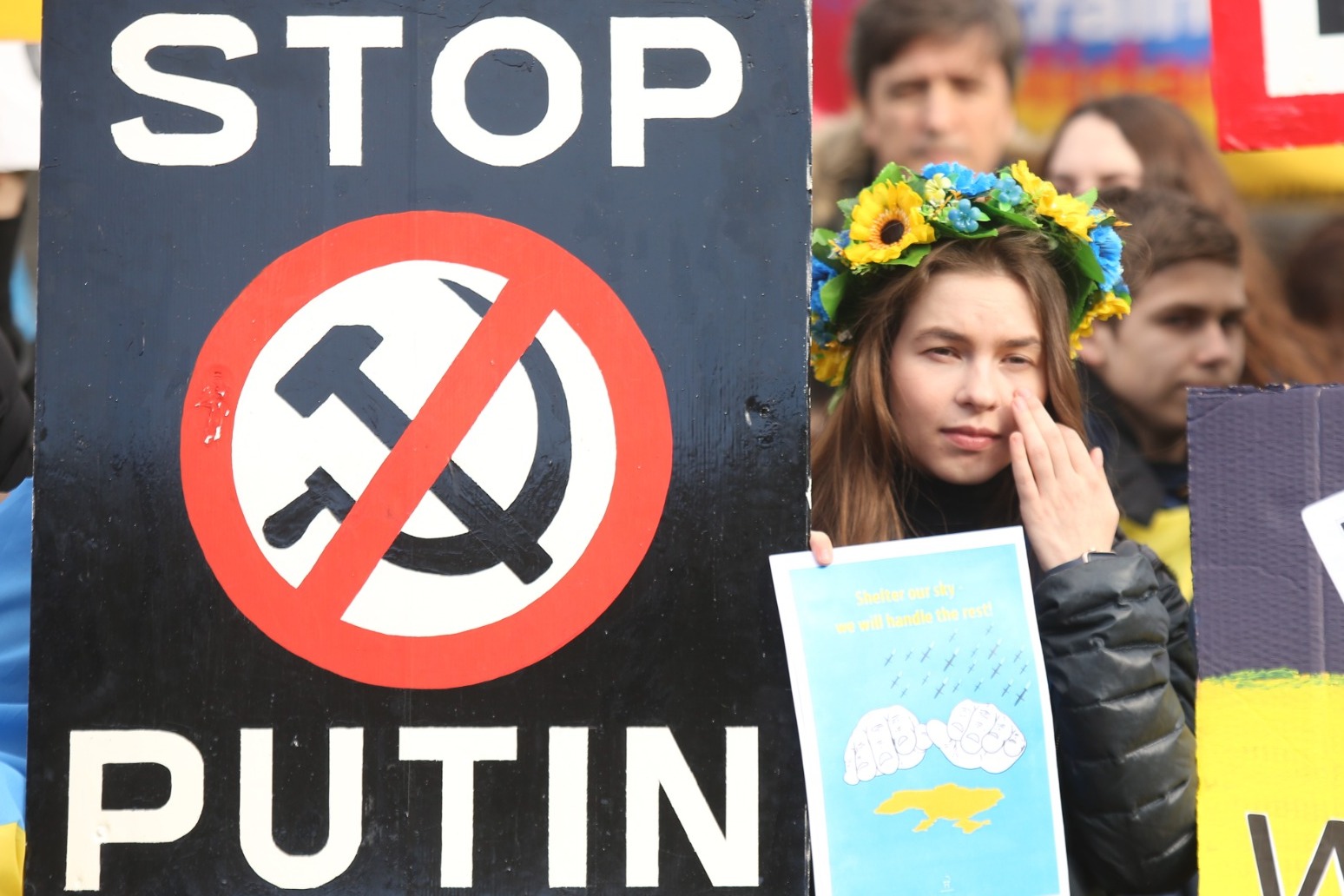 Besieged Ukrainians are holding onto hope that renewed diplomatic talks with Russia might open the way for more civilians to evacuate, a day after Moscow escalated its offensive by shelling areas perilously close to the Polish border.

Russian missiles pounded a military base in western Ukraine on Sunday, killing 35 people in an attack on a facility that served as a crucial hub for cooperation between Ukraine and the Nato countries supporting its defence.

It raised the possibility that the alliance could be drawn into the fight. The attack was also heavy with symbolism in a conflict that has revived old Cold War rivalries and threatened to rewrite the current global security order.

Ukrainian President Volodymyr Zelensky called it a “black day” and again urged Nato leaders to establish a no-fly zone over the country, a plea that the West has said could escalate the war to a nuclear confrontation.

“If you do not close our sky, it is only a matter of time before Russian missiles fall on your territory. Nato territory. On the homes of citizens of Nato countries,” Mr Zelensky said, urging Russian President Vladimir Putin to meet with him directly – a request that has gone unanswered by the Kremlin.

Diplomats were due to resume talks on Monday, according to Russian state news agency Tass.

Meanwhile, US President Joe Biden is sending his national security adviser to Rome to meet with a Chinese official over worries that Beijing is amplifying Russian disinformation and may help Moscow evade Western economic sanctions.

The UN has recorded at least 596 civilian deaths, though it believes the true toll is much higher, and Ukraine’s Prosecutor General’s office said that at least 85 children are among them. Millions more people have fled their homes amid the largest land conflict in Europe since the Second World War.

Since their invasion more than two weeks ago, Russian forces have struggled in their advance across Ukraine, in the face of stiffer than expected resistance, bolstered by Western weapons support.

Instead, Russian forces have besieged several cities and pummelled them with strikes, hitting two dozen medical facilities and creating a series of humanitarian crises.

That fight expanded on Sunday to the sprawling facility at Yavoriv, which has long been used to train Ukrainian soldiers, often with instructors from the United States and other countries in the Western alliance.

More than 30 Russian cruise missiles targeted the site. In addition to the fatalities, the Ukrainian Defence Ministry said 134 people were wounded in the attack.

The base is less than 15 miles (25 kilometres) from the Polish border and appears to be the westernmost target struck during Russia’s 18-day invasion.

It has hosted Nato training drills, making it a potent symbol of Russia’s longstanding fears that the expansion of the 30-member Western military alliance to include former Soviet states threatens its security — something Nato denies.

Still, the perceived threat from Nato is central to Moscow’s justifications for the war, and it has demanded Ukraine drop its ambitions to join the alliance.

Russian fighters also fired at the airport in the western city of Ivano-Frankivsk, which is less than 94 miles (150 kilometres) north of Romania and 155 miles (250 kilometres) from Hungary, two other Nato allies.

Nato said on Sunday that it currently does not have any personnel in Ukraine, though the United States has increased the number of US troops deployed to Poland.

Ukrainian and European leaders have pushed with limited success for Russia to grant safe passage to civilians trapped by fighting.

Ukrainian authorities said on Sunday that more than 10 humanitarian corridors were set to open, including from the besieged port city of Mariupol. But such promises have repeatedly crumbled, and there was no word late on Sunday on whether people were able to use the evacuation routes.

The International Committee of the Red Cross said suffering in Mariupol was “simply immense” and that hundreds of thousands of people faced extreme shortages of food, water and medicine.

“Dead bodies, of civilians and combatants, remain trapped under the rubble or lying in the open where they fell,” the Red Cross said in a statement. “Life-changing injuries and chronic, debilitating conditions cannot be treated.”

The fight for Mariupol is crucial because its capture could help Russia establish a land corridor to Crimea, which it seized from Ukraine in 2014.

In the southern Ukrainian city of Mykolaiv, near the Black Sea, authorities reported nine people killed in bombings. They said Russian airstrikes on a monastery and a children’s resort in the eastern Donetsk region hit spots where monks and others were sheltering, wounding 32 people.

Around the capital, Kyiv, a major political and strategic target for the invasion, fighting also intensified, with overnight shelling in the northwestern suburbs and a missile strike on Sunday that destroyed a warehouse to the east. An American filmmaker and journalist was killed in an attack by Russian troops. 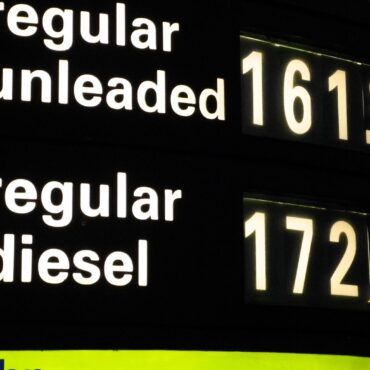 Labour is urging the Government to combat the “spiralling cost-of-living crisis” as new analysis by the party suggests families have been hit by a rise in annual petrol costs of nearly £400. Concerns have been mounting over living costs ahead of a planned hike in national insurance in April, together with rising energy prices, forecasts of increased inflation and uncertainty over the war in Ukraine. Labour said its analysis of […]