Symptoms of ovarian cancer must not be dismissed charity warns 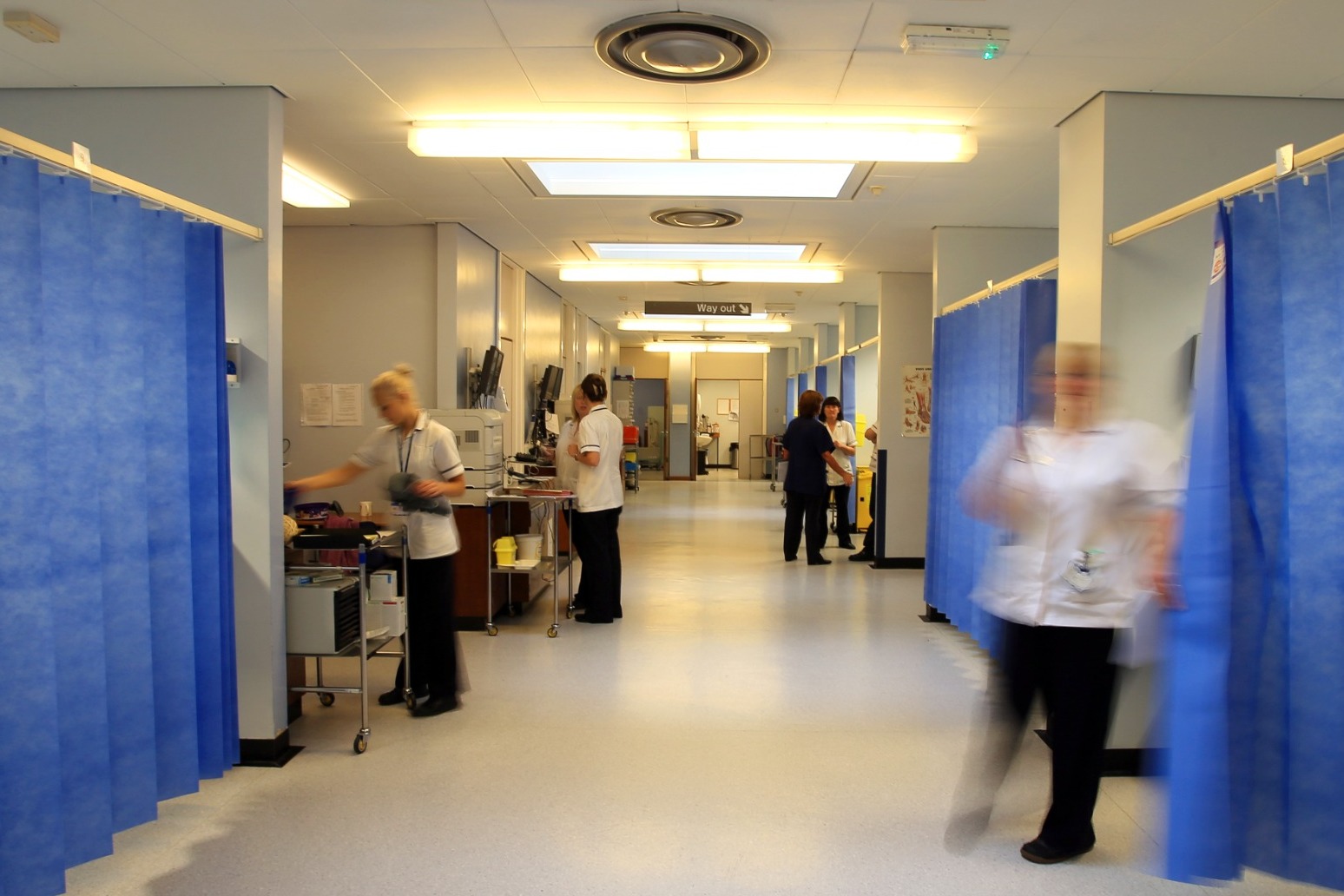 Most women do not know that bloating is a key symptom of ovarian cancer, while GPs are also too quick to dismiss the signs, a charity has warned.

A poll of 1,000 women for Target Ovarian Cancer found 79% did not know that bloating is a symptom, while 68% were unaware abdominal pain is a sign and 97% were unaware that feeling full is another.

Most women (99%) did not know that needing to pee more urgently is also a sign, while evidence suggests women can often be told their symptoms are more a symptom of irritable bowel syndrome (IBS).

Some 40% of women also incorrectly believed ovarian cancer can be picked up by screening for cervical cancer, the survey found.

Ovarian cancer kills around a third of women in the first year after diagnosis and is often diagnosed in the late stages.

There are around 7,500 new ovarian cancer cases in the UK every year.

“We know we’ve shifted the dial in the past 10 years through the dedication of thousands of Target Ovarian Cancer’s campaigners, but it is not enough.

“Knowing the symptoms is crucial for everyone. We need to make sustained and large-scale Government-backed symptoms campaigns a reality.

“Progress is possible. If we do this, fewer people will be diagnosed late, fewer will need invasive treatment, and, ultimately, fewer will die needlessly from ovarian cancer.”

Katy Stephenson, 47, from Bury St Edmunds in Suffolk, was diagnosed with early-stage ovarian cancer in 2021.

She said: “I had been experiencing symptoms like bloating and needing to wee more urgently for a few months, but I’d put it down to being peri-menopausal.

“I had a fluke diagnosis when I was admitted to hospital with appendicitis. If that hadn’t happened, the cancer probably would have spread, and I hate to think about what would have happened.

“The only person that will catch them is you, so be aware of your own body, speak to a GP, and don’t be afraid to mention ovarian cancer if you’re worried.”

Dr Victoria Barber, a GP in Northamptonshire and advocate for early diagnosis of ovarian cancer in the primary care community, said: “Symptoms do appear early on in ovarian cancer, and your GP wants to hear from you if you’re experiencing any of them, if they are new for you and if they do not go away.

“Similarly, it’s vital that GPs are knowledgeable on ovarian cancer and know how to advise patients who have concerns. Target Ovarian Cancer has a GP education programme that can help you do this.”

Target Ovarian Cancer is urging women to sign open letters to the Government by visiting https://campaign.targetovariancancer.org.uk/page/97923/petition/1