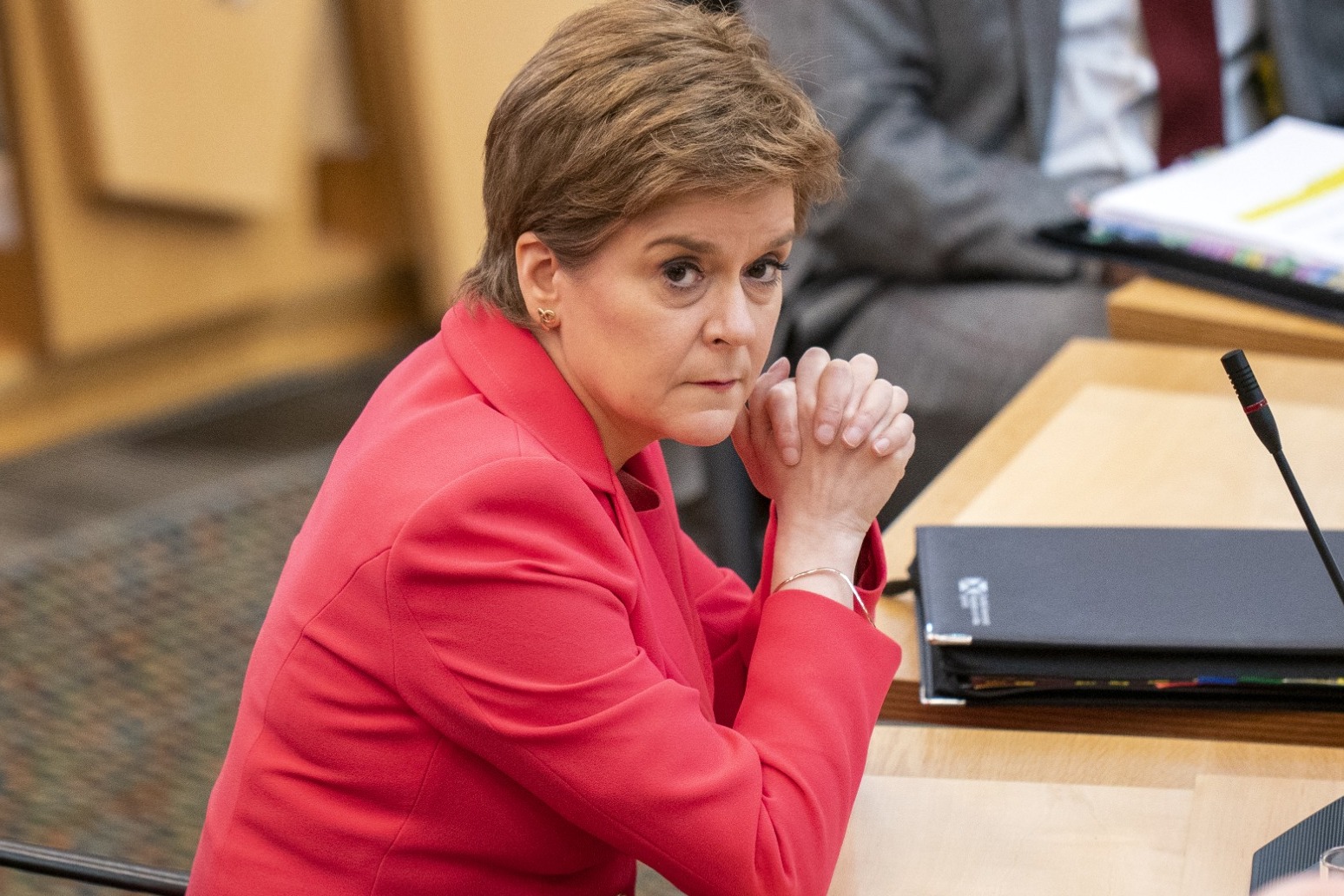 Scotland will send half a million items of medical supplies to Ukraine to help those “fighting a battle for democracy and freedom” against the Russian invasion, Nicola Sturgeon has said.

The First Minister visited an NHS Scotland distribution centre in North Lanarkshire on Wednesday to see the medical equipment being packed before it is flown to Ukraine.

Ms Sturgeon said the shipment will be an “initial consignment” of items requested by the Ukrainian Government from NHS Scotland’s reserve stockpile, and she pledged to continue providing the “maximum we possibly can” for the duration of the conflict.

Warning the war is “likely to become grimmer and more deadly in the weeks and months to come”, Ms Sturgeon also issued a plea to Boris Johnson to make it easier for Ukrainians fleeing the conflict to come to the UK.

Describing the UK Government’s reluctance to waive visa requirements as shameful, Ms Sturgeon said: “The position of the UK Government has moved in the right direction in the last couple of days, but it hasn’t gone nearly far enough.

“I would appeal to the Prime Minister to stop moving forward incrementally, stop having to be dragged into a better position.

“Follow the example of the European Union who’s opened its doors and said people from Ukraine will get entry and the right to stay for three years, follow the example of Ireland as they drop visa requirements, open the doors of the UK to people fleeing this horror in Ukraine and sort the paperwork later.

“That’s the humanitarian thing to do, it’s what we need to do to give life to the words of support that everybody is articulating right now. But it’s also the practical and necessary thing to do.

“I don’t think any of us has properly grasped the magnitude of the population displacement that is going to come from this war.”

Speaking about the supply of equipment from NHS National Services Scotland at the Eurocentral industrial estate being flown to Ukraine, Ms Sturgeon said it will not leave Scotland’s health service short of equipment.

She said: “This is part of Scotland’s response, it is one way – relatively small in the context of the overall magnitude of this – that Scotland can help people in Ukraine right now who are fighting so bravely for the freedom and independence of their own country, but actually fighting a battle for democracy and freedom on behalf of all of us.

“We’ve all got a duty to do everything we can to support them and make sure they prevail.”

Ms Sturgeon also revealed her Cabinet had discussions on Monday about co-ordinating donations, money and offers of help from people across Scotland and urged people to offer what they can to support Ukrainians affected by Vladimir Putin’s invasion.

She added: “From the president to men and women in the street, their courage and bravery is awe-inspiring.

“This is a moment in history where it’s democracy versus autocracy, its freedom versus oppression, it’s the Putin doctrine of ‘might is right ‘versus the rule of international law.

“They’re fighting that battle right now for all of us, for freedom, for democracy, for international law.

“It matters to all of us that they prevail and therefore we have got to not just send them our solidarity in words, we’ve got to do everything we practically can to help them in this battle.” 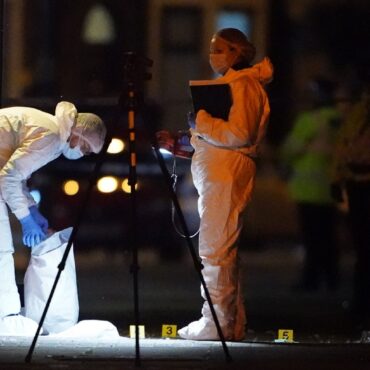 A teenage girl has been seriously injured in a shooting incident in Liverpool. Police attended the scene on Upper Warwick Street in Toxteth following reports of gunfire and that a girl had been injured. The 15-year-old girl was taken to hospital and is in a “serious condition”, Merseyside Police said in a statement. Her condition was described as stable, police added. A 21-year-old man was arrested later on Tuesday on […]