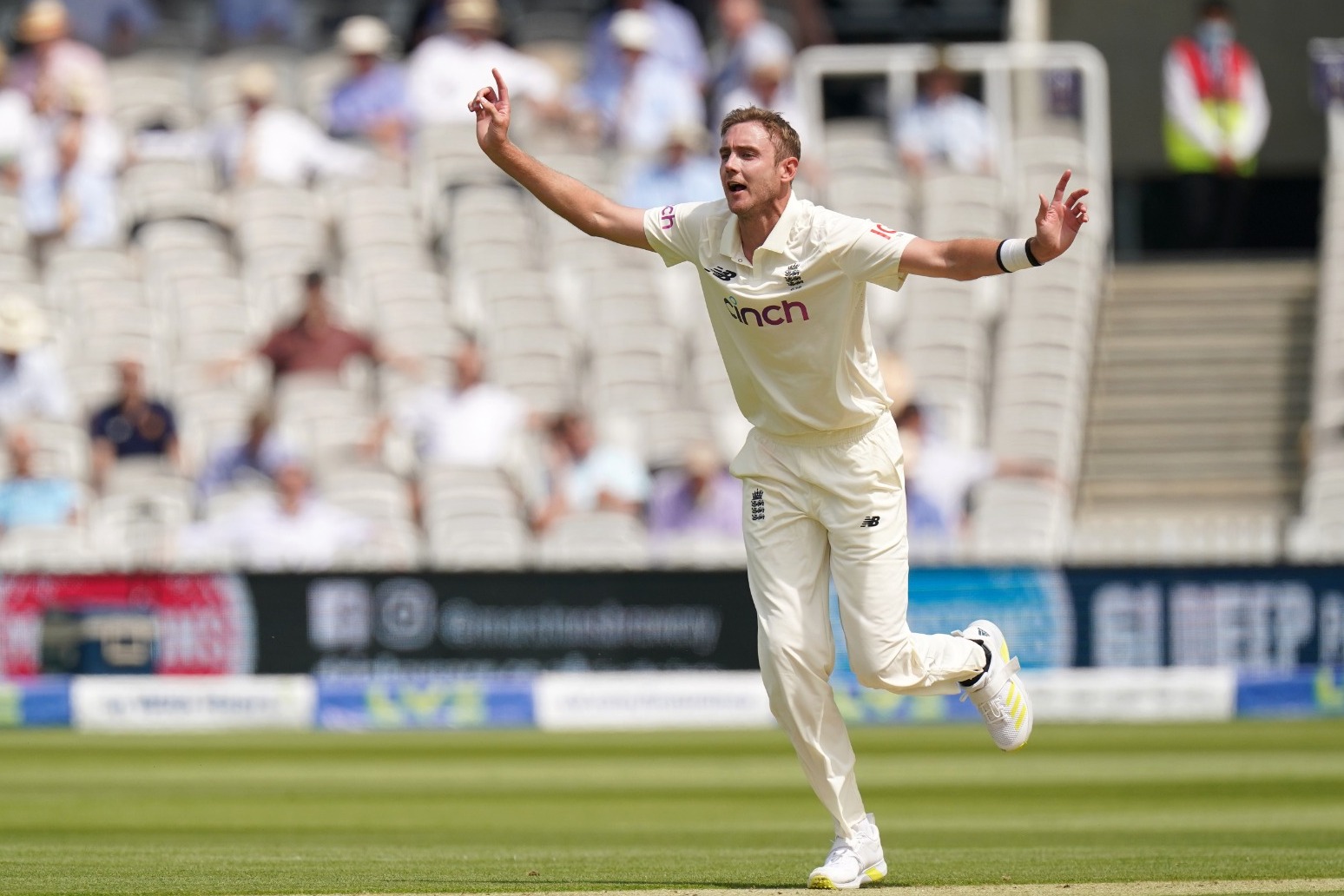 The pair have 1,145 test wickets between them for England

England are preparing to line up in a home Test without James Anderson or Stuart Broad for the first time in over nine years, after a damaging double injury blow at Lord’s.

Broad has been ruled out of the rest of the five-match LV= Insurance Series against India after pulling up injured in a warm-up session ahead of the second Test, which likely would have marked his 150th appearance in the format.

An MRI scan in London on Wednesday lunchtime has revealed a tear to Broad’s right calf – ending the 35-year-old Nottinghamshire seamer’s involvement in the rest of England’s summer schedule.

That setback was compounded when 39-year-old Anderson complained of a tight quad on the eve of the match and it is highly unlikely that any risks will be taken with his longer-term fitness. 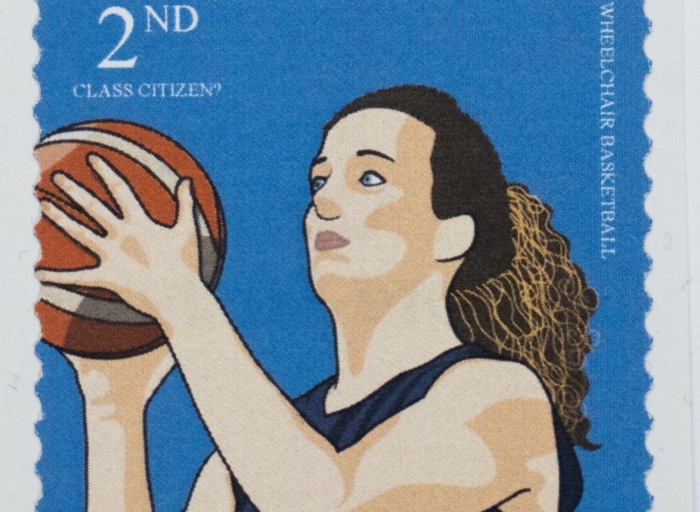 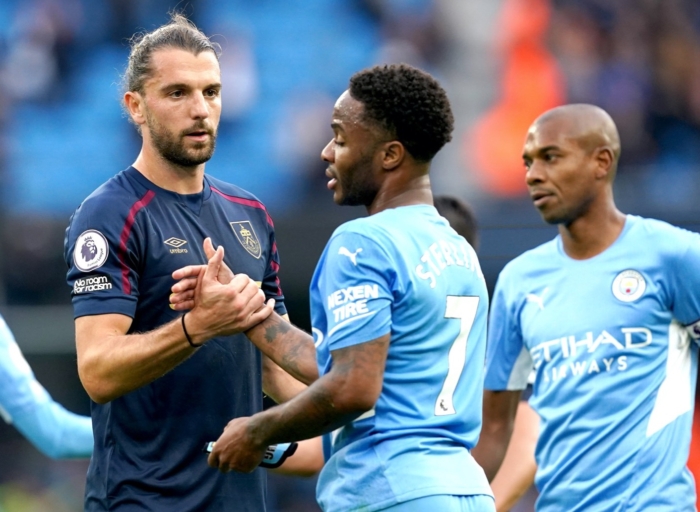