Streatham attack may have been prevented inquest jury finds 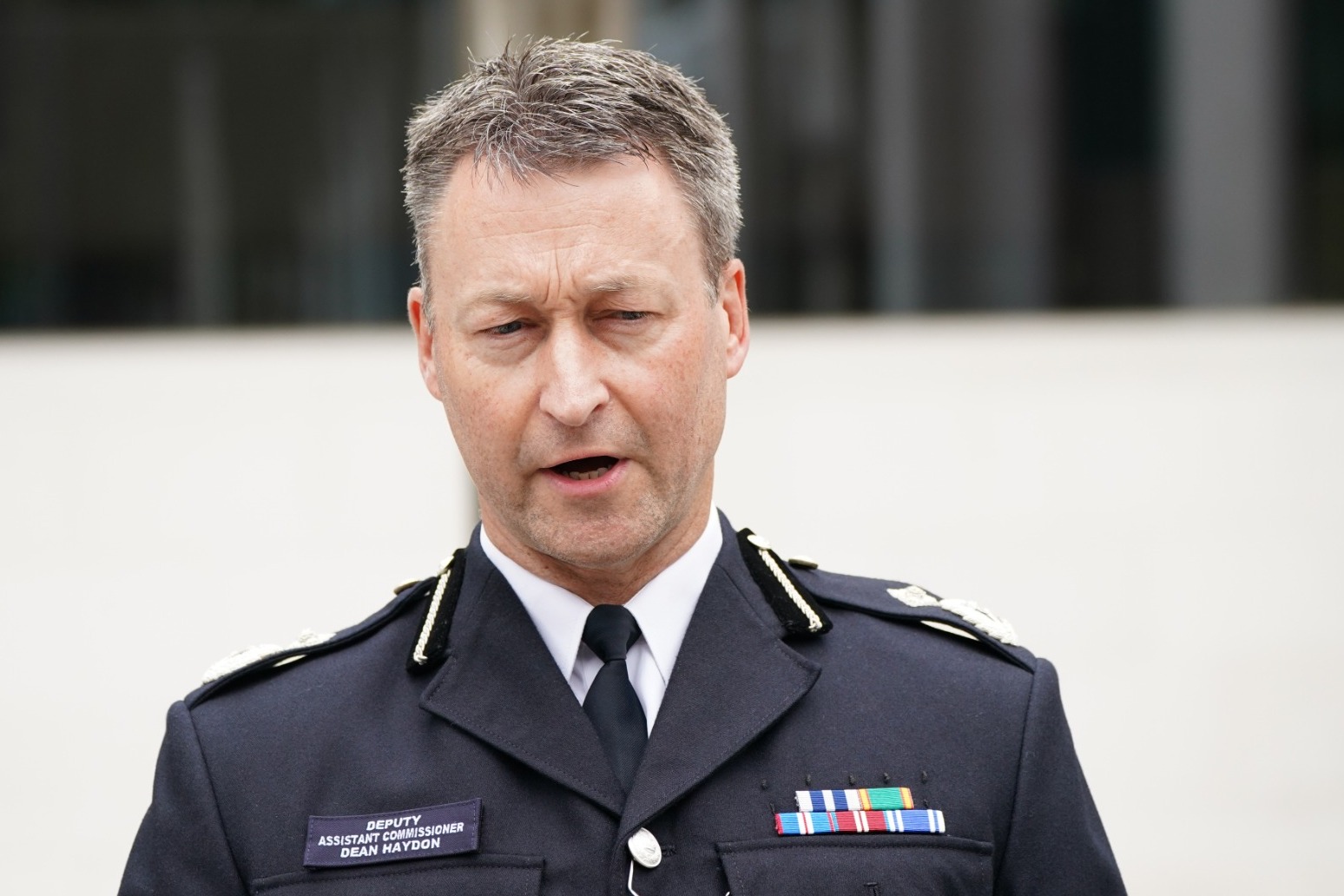 The Streatham terror attack may have been prevented had home-grown jihadi Sudesh Amman been recalled to prison before he struck, an inquest jury has concluded.

Twenty-year-old Amman was shot dead by armed undercover officers after he stole a knife from a hardware shop and began randomly stabbing members of the public on Streatham High Road in south London, on February 2 2020.

Police and MI5 officers were so concerned about Amman two days before the atrocity that they held an emergency meeting to discuss the prospect of arresting the recently released terrorist.

But HM Prison and Probation Service decided not to recall him to prison, despite undercover officers spotting him buy four small bottles of Irn-Bru, kitchen foil and parcel tape from Poundland on January 31 – items they rightly feared could be used to make a hoax suicide belt.

Amman was kept under round-the-clock armed surveillance instead.

The senior investigating officer on the Amman case denied suggestions from the terrorist’s family that police should have intervened and that the undercover operation was a “massive failure”, saying instead the Met’s actions on the day he struck prevented further tragedy.

Deputy Assistant Commissioner Dean Haydon, senior national co-ordinator for counter-terrorism policing, echoed the coroner’s remarks and praised police for being “in the right place at the right time”.

Speaking outside the Met’s New Scotland Yard, Mr Haydon added: “Lethal force is rare in this country but as you have heard the evidence in this case, once the attack had started, lethal force was one of the most effective ways of stopping the attack. 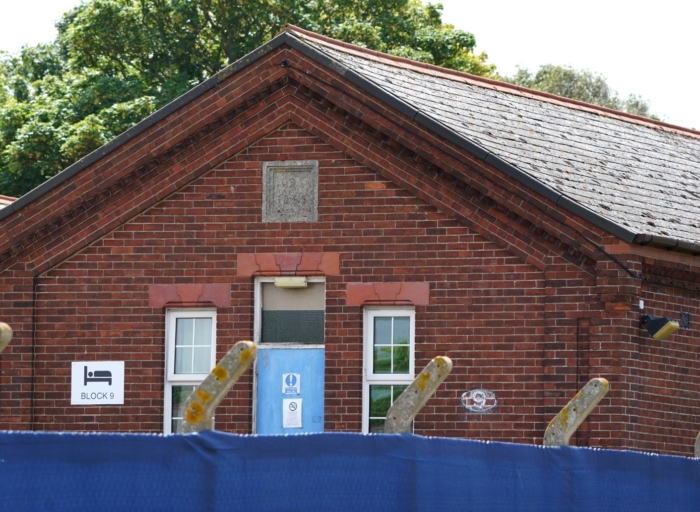 Home Office use of Napier Barracks set to continue until 2025 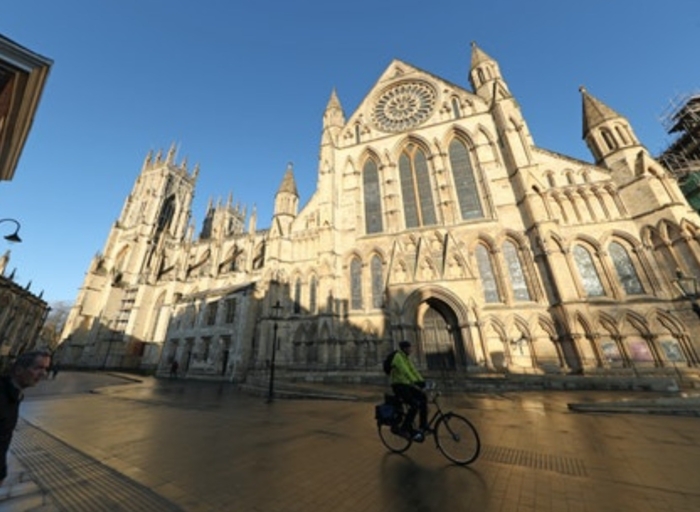