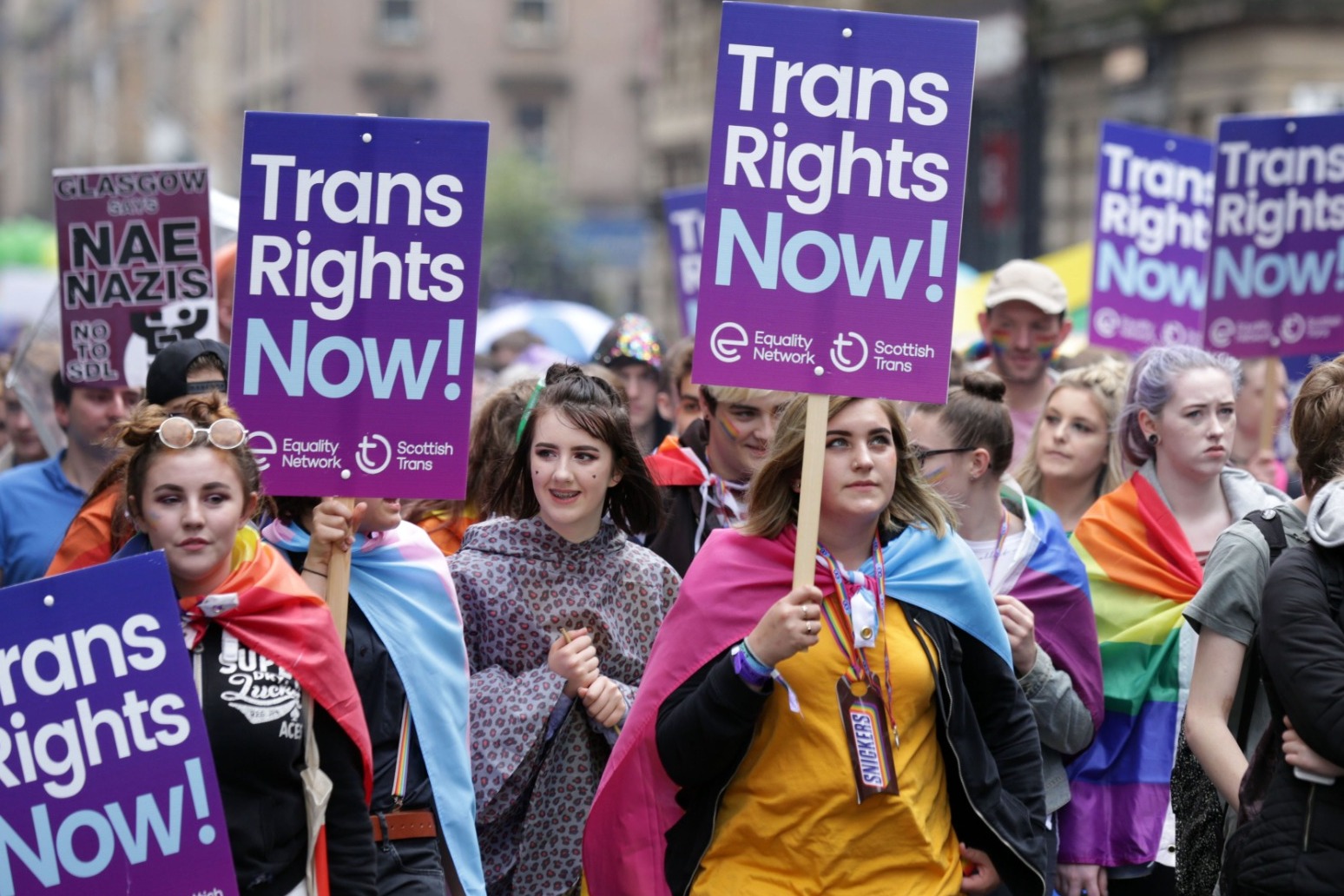 A former LGBT Government adviser has urged leaders to stop making “pathetic excuses” after the Prime Minister said there are “complexities and sensitivities” around banning conversion therapy for transgender people.

Jayne Ozanne said the LGBT+ community’s trust in the Government is “completely and utterly broken” by a series of U-turns last week and its backtracking on commitments to include transgender people in upcoming legislation to ban the practice.

It comes as Prime Minister Boris Johnson defended the decision not to include trans people in the Government’s proposed ban, saying there are “complexities and sensitivities” which need to be worked through.

He also said he does not believe children should be able to take decisions about their gender or irreversible treatments without some parental involvement.

Speaking during a visit to a hospital in Welwyn Garden City, the PM said there are still things to be worked out, and that he was “sad” at the reaction of groups which pulled out of a UK-hosted global conference in protest, which has since been cancelled.

He said: “I’m sorry we haven’t been able to reach agreement with the organisations concerned but that will in no way diminish our determination to tackle prejudice wherever we can.”

Ms Ozanne told the PA news agency: “The Government must stop these pathetic excuses, listen to the experts and get on with putting in place the urgent protections we need.”

Leader of the Opposition Sir Keir Starmer, speaking during a visit to Bacup in Lancashire, said: “They have been flip-flopping on this over the last few days. They need to stick to their promises.”

Earlier on Wednesday, Health Secretary Sajid Javid was asked by Sky News why banning conversion therapy for transgender people has been removed from the Bill for the Queen’s Speech.

“When it comes to trans, I do think that we need to be more careful.”

Mr Javid then referred to an interim review by Dr Hilary Cass which found some health staff feel under pressure to adopt an “unquestioning affirmative approach”, and recommended they remain open and explore the patient’s experience and options.

Ms Ozanne said conversion therapy and good medical practice, where people have a safe space to explore who they are without judgment, are two very different things.

She continued: “I think he is conflating two very different things.

“Conversion therapy is about being told that you can never be trans, that there is an ideology at heart which stops someone being who they are.

“It is not any different to the LGB situation.

“Of course these issues are complex, but that is why other international countries have found a way through.

“We’ve been working on this for four years. And it’s time that we stopped making excuses and got on with what our legal experts have told us is something relatively simple to do.”

Ms Ozanne quit her role as a Government LGBT adviser in March 2021, accusing ministers of creating a “hostile environment” for LGBT people.

She said she “absolutely” would have resigned immediately if she had still been in post last week when news of the conversion therapy U-turn first broke.

At least 100 LGBT+ and HIV organisations pulled out of its forthcoming landmark LGBT conference, Safe To Be Me, with the Government confirming on Wednesday evening that it had been cancelled.

Last week, it was initially announced that ministers were scrapping plans to ban the practice.

A Government spokesman confirmed it was looking instead at ways of preventing it through existing law and “other non-legislative measures”.

However, within hours the Prime Minister was said to have “changed his mind” and a senior Government source was quoted as saying legislation would be introduced.

The Government then said it is committed to a legislative ban but separate work is required to “consider the issue of transgender conversion therapy further”.

The British Psychoanalytic Council said it was “dismayed” that part of the justification for the change in direction is that exploratory therapies may be at risk of being impacted negatively by a ban.

The body said: “The process of safe exploration of gender and sexual identity in talking therapy, and support for each individual’s right to expression of their unique self, should continue to be a mainstay of mental health services that promote our public wellbeing.

“We have called on Government for publicly funded talking therapies to be better resourced to accompany implementation of a ban.

“Whilst we note the recent clarification that further work will be undertaken, we believe that including gender alongside sexuality in a ban will carry no real risk of ethical exploratory therapy being misconstrued as an alleged form of ‘conversion therapy’.”

Conservative MP William Wragg called for the Government to “have some empathy”.

He tweeted: “If banning conversion therapy will stop the likes of me being subjected to mental cruelty in repressing my true self, why not so for someone who is trans?

“I can see no logic in excluding trans people from legislation banning conversion therapy. Let’s have some empathy.” 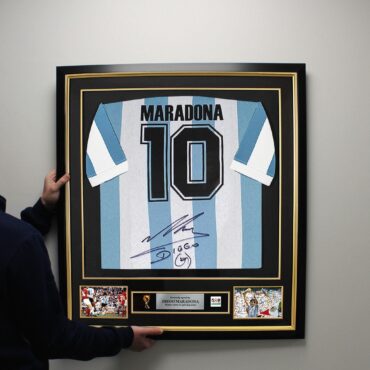 The shirt worn by Diego Maradona when he scored two of football’s most notorious goals to knock England out of the 1986 World Cup, including the so-called Hand Of God, is set to fetch more than £4 million at auction. The game saw the Argentinian player, hailed by many as the greatest of all time, score a hand goal he later described as made “a little with the head of […]