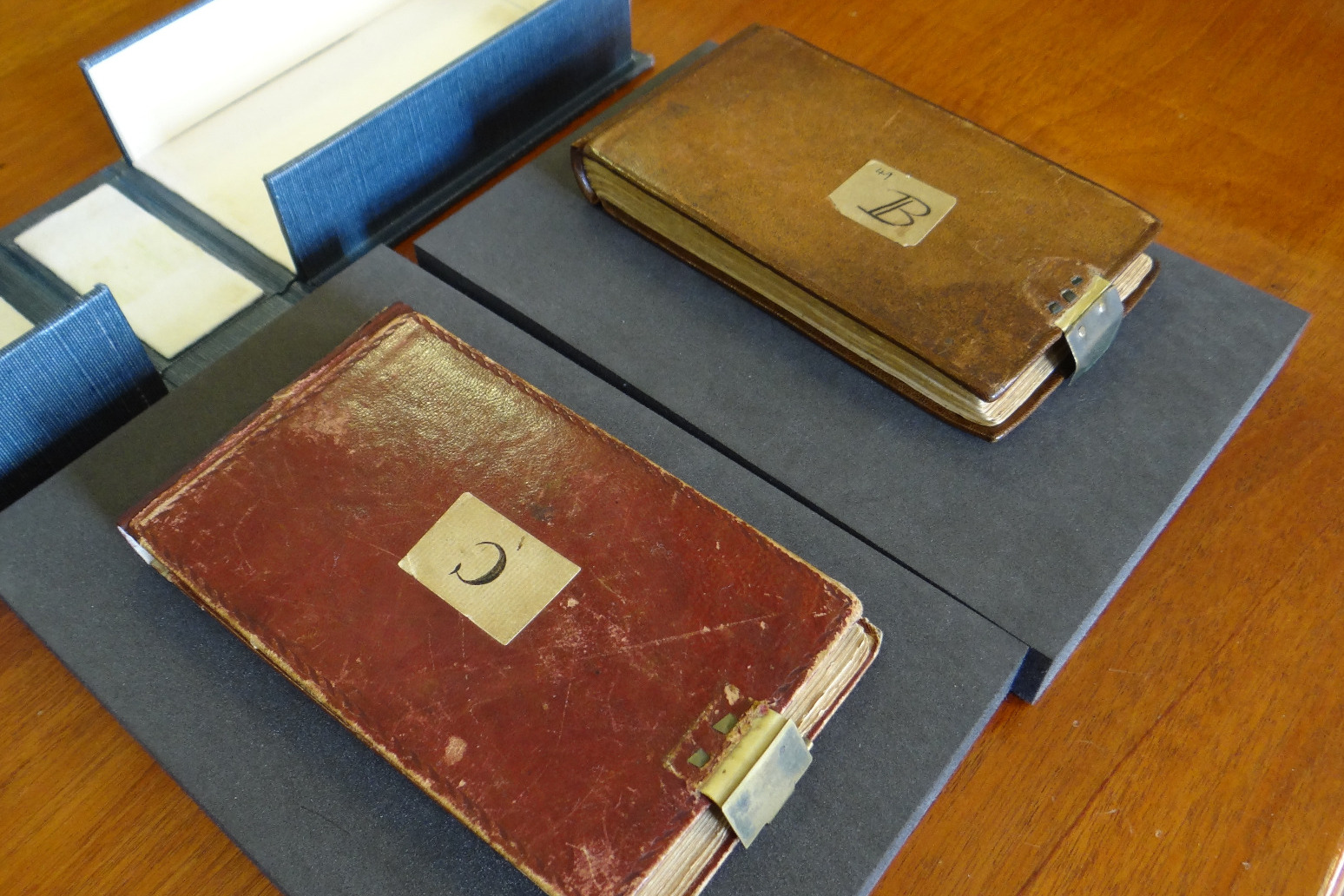 The items were found to be missing in 2001

Two Charles Darwin manuscripts that were reported as stolen from Cambridge University Library have been anonymously returned in a pink gift bag, with a typed note on an envelope wishing a Happy Easter to the librarian.

The precious items were found to be missing in 2001, but at the time staff believed they may have been mis-shelved.

They carried out extensive searches in the library – which is home to around 10 million books, maps, manuscripts and other items – but in October 2020 they were reported as stolen to Cambridgeshire Police.

The force launched an investigation and notified Interpol, with the university making a worldwide appeal for information.

Almost a year-and-a-half later, the notebooks – one of which contains Darwin’s famous 1837 Tree of Life sketch – have been anonymously returned.

They were left on the floor of a public area of the library outside the librarian’s office, on the fourth floor of the 17-storey building, on March 9.

The area is not covered by CCTV.

The manuscripts, said to be in good condition and with no obvious signs of significant handling or damage sustained in the years since their disappearance, were returned in a pink gift bag.

The two notebooks were wrapped together with clingfilm inside their archive box.

A plain brown envelope with them had the printed message “Librarian/ Happy Easter/ X”.

The police investigation around the notebooks’ disappearance and subsequent return is ongoing.

Dr Jessica Gardner, who became director of library services in 2017 and who reported the notebooks as stolen to police, described her joy at their return as “immense”.

“My sense of relief at the notebooks’ safe return is profound and almost impossible to adequately express,” she said.

“I, along with so many others, all across the world, was heartbroken to learn of their loss and my joy at their return is immense.

“The sole aim of our public appeal was to have the manuscripts safely returned to our safekeeping and I am delighted to have had such a successful outcome in such a relatively short space of time.

“The notebooks can now retake their rightful place alongside the rest of the Darwin Archive at Cambridge, at the heart of the nation’s cultural and scientific heritage, alongside the archives of Sir Isaac Newton and Professor Stephen Hawking.”

While there is no CCTV of the area where the manuscripts were returned, Dr Gardner said entrances and exits to the building are covered, as are targeted areas such as strong rooms and specialist reading rooms.

She said available footage has been handed to police, adding: “It really is a mystery.

The notebooks had been removed from storage to be photographed at the library’s photographic unit, where the work was recorded as completed in November 2000.

During a subsequent routine check in January 2001, it was found that the small blue box containing the notebooks had not been returned to its proper place.

She added there will be “further root-and-branch reviews of all our security protocols to come – to make sure we minimise any future risk as far as humanly possible”.

Professor Stephen J Toope, vice-chancellor of the University of Cambridge, said he was “incredibly glad to hear of the notebooks’ safe return to their rightful home”.

The notebooks are to go on public display from July, as part of the library’s Darwin In Conversation exhibition.

A Cambridgeshire Police spokesman said: “Our investigation remains open and we are following up some lines of inquiry.

“We also renew our appeal for anyone with information about the case to contact us.”

Anyone with information is asked to call police on 101 and quote reference 35/71468/20 or contact the force online at www.cambs.police.uk/contact/af/contact-us/ 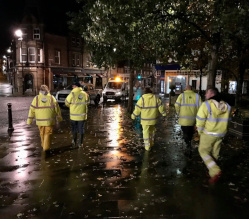 A6 in Matlock to close so flood defence work can take place.

Part of the A6 in Matlock will be closed for flood defence repair works from today (Tuesday 5th April). The main route will be shut from just before Matlock Bridge to just before the bus and train station entrance. The road will be closed from 7pm on Tuesday, April 5 until 7am on Thursday, April 7, meaning there will be daytime closures on Wednesday, April 6 in the town. A […]