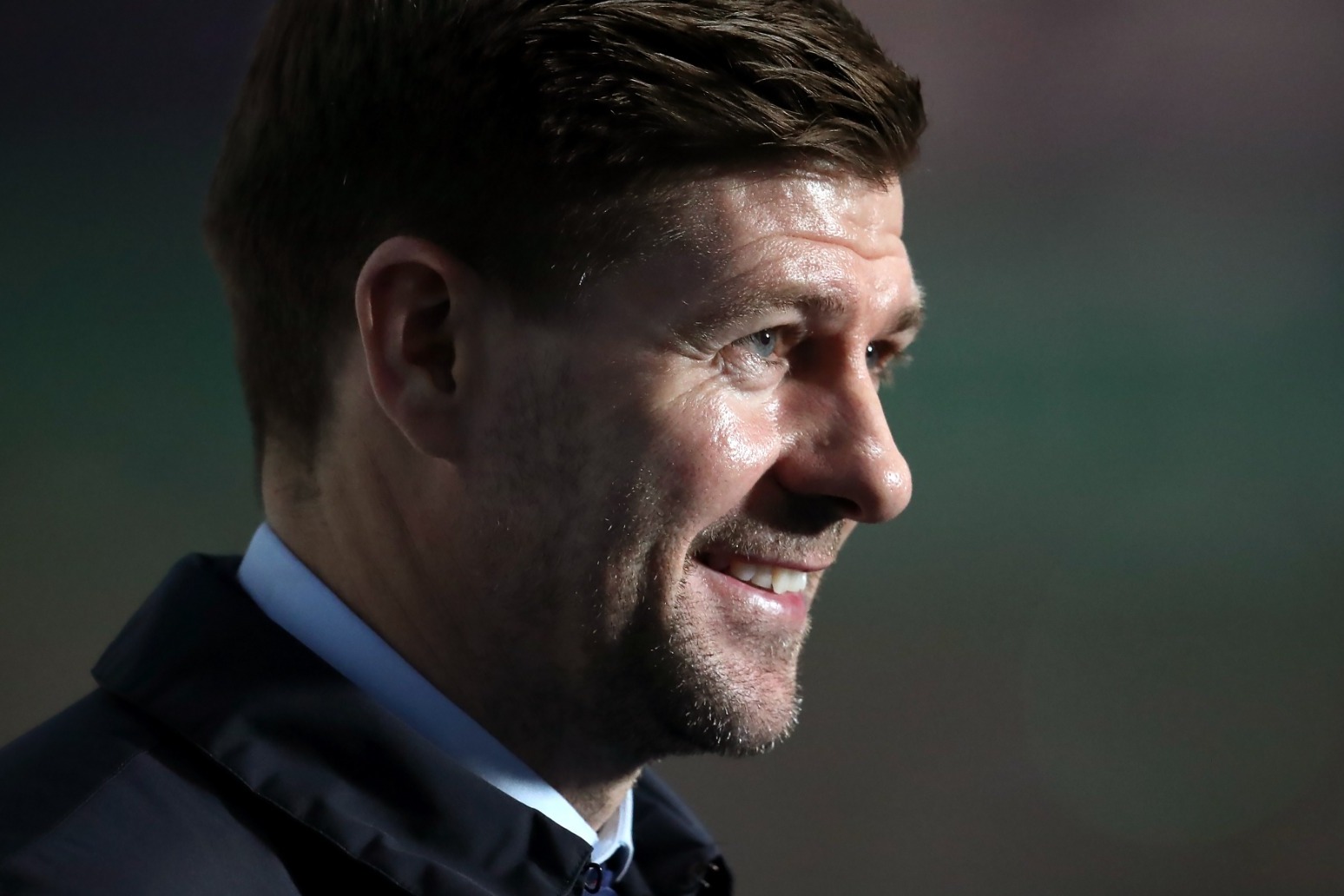 Steven Gerrard revealed Rangers are working hard to bring in a new midfielder and he hopes to have one in sooner rather than later.

The Gers boss was speaking ahead of the first leg of their Europa League play-off against Armenian side Alashkert at Ibrox on Thursday night.

Gerrard has recruited midfielder John Lundstram from Sheffield United and Zambia forward Fashion Sakala this summer and the Scottish champions have been linked with Huddersfield midfielder Juninho Bacuna.

The Light Blues manager said: “We have identified a target that we are trying to bring in.

“There is a lot of hard work going on behind the scenes to make that happen and we have had some progress.

“I am delighted to get John and Fashion in and hopefully we can do a little more business before the window shuts.

“I am hoping for more positive news in the coming hours, maybe some time tomorrow and maybe we will have something to say around tomorrow’s game, we will have to wait and see but I don’t want to get too carried away or ahead of myself.

“We did ask Glen Kamara, Steven Davis and Joe Aribo to go above and beyond last season and they did that, but I don’t want to be as vulnerable as I was, I do want to have options.

“I do like two top players in each position and if we can get this signing that we are looking at over the line in these coming days then I will be really satisfied with my engine room.”

After a trip to Ross County on Sunday and the return European game in Armenia next week, Rangers face Celtic at Ibrox in the first Old Firm game of the season in Govan.

However, Gerrard is looking no further than Thursday night and added: “We just play what is in front of us first and foremost.

“I don’t think we have to worry about Ross County, the second leg or the Old Firm right here, right now.

“We have to worry about putting out a strong team tomorrow and will try to get a real positive result that sets us up for next week.” 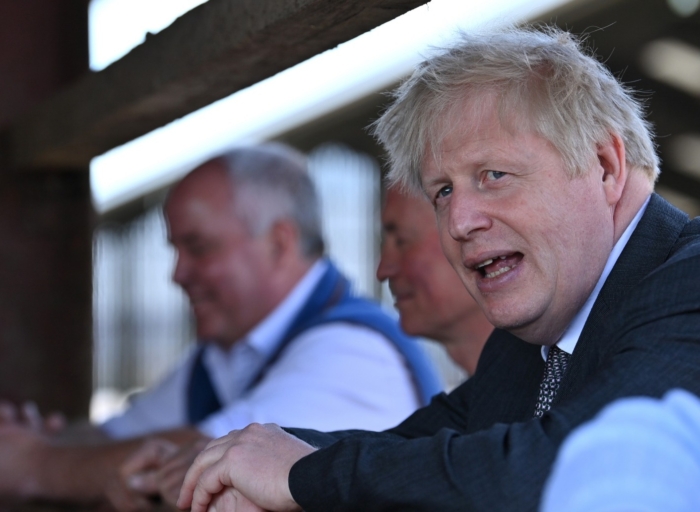