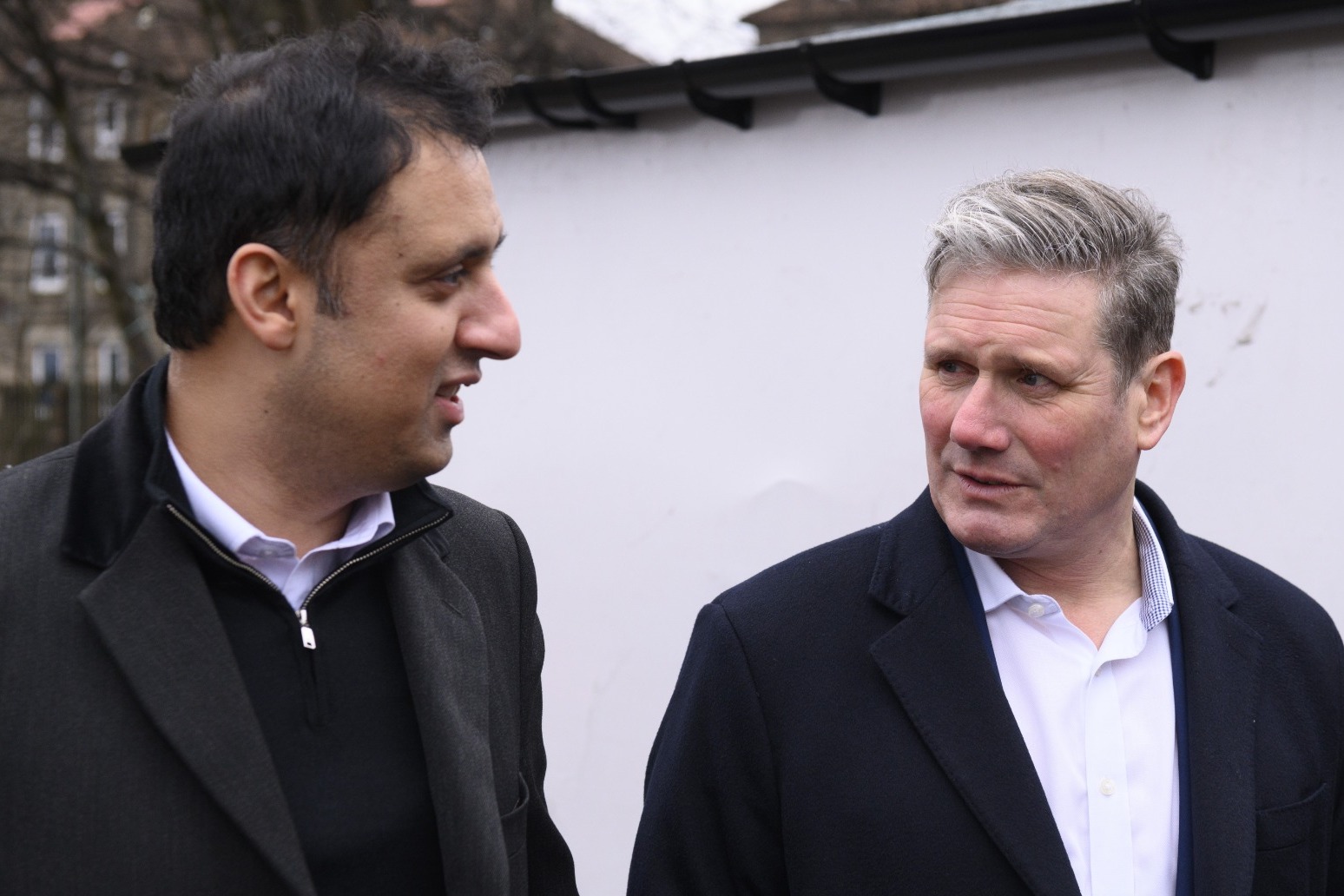 Speaking to the Daily Record, Sir Keir said giving the Scottish Parliament more powers would be an early priority for him, were he to become Prime Minister.

With Labour consistently polling ahead of the Conservatives, who are embroiled in sleaze scandals and the so-called partygate affair, Sir Keir has accused Boris Johnson’s Government of being “paralysed”.

Reflecting on his visit to Glasgow’s Forge Market on Friday, the Labour leader said: “We’ve been in the market, we’ve been walking around the streets.

“People recognise that we are now in a position to form a Labour government.”

Asked about his priorities, he argued that the Scottish and UK Governments are not doing enough to tackle the energy crisis and the soaring cost of living.

Sir Keir said: “I feel strongly that both Governments are looking the wrong way.

“Nicola Sturgeon is saying it’s the Referendum Bill that matters, (but) it should be the energy bill that matters. Johnson is spending his whole time defending himself against allegations of his own making.”

Sir Keir also said he wants to make a positive case for the Union, including reforming political institutions around the UK based on Mr Brown’s report.

Sir Keir added: “I’ve asked Gordon to look at the whole question of how we make the positive case for the Union, and that’s across the whole of the United Kingdom.

“Obviously there is a red line, which is we want to hold the Union together. That’s very important.

“But otherwise I am open-minded as to how we make the positive case for the Union.”

Asked whether he sees early implementation of the extra powers plan as an early priority for a Labour government, he said: “Yes, I do. I think it’s very important to settle that issue.”

During the interview with the Record, the former director of public prosecutions contrasted his positive relationship with Scottish Labour leader Anas Sarwar with the animosity between Mr Johnson, some of his Cabinet ministers and Scottish Tory leader Douglas Ross, who has repeatedly called on the Prime Minister to quit over the issue of Downing Street parties during lockdown.

“If you look at the way Anas and I work together, (it’s) a united team always in lockstop – me, properly respectful of Scottish Labour,” Sir Keir said.

“Contrast that with the Tories, where you’ve got Jacob Rees-Mogg calling Douglas Ross a lightweight.

“I think that it shows disdain for Scotland and it is further evidence that the Conservative Party is not capable of holding the Union together.” 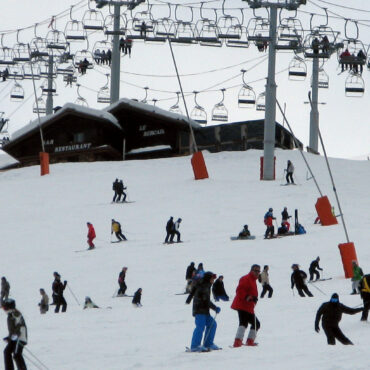 That's according to analysis by Post Office Travel Money Prices have fallen in many European ski resorts popular with UK tourists, according to new research. The overall cost of ski school, equipment hire, lift passes, meals and drinks are lower than last year in two-thirds of the resorts analysed by Post Office Travel Money. Bansko, Bulgaria was found to have the lowest prices out of the 28 resorts surveyed – […]