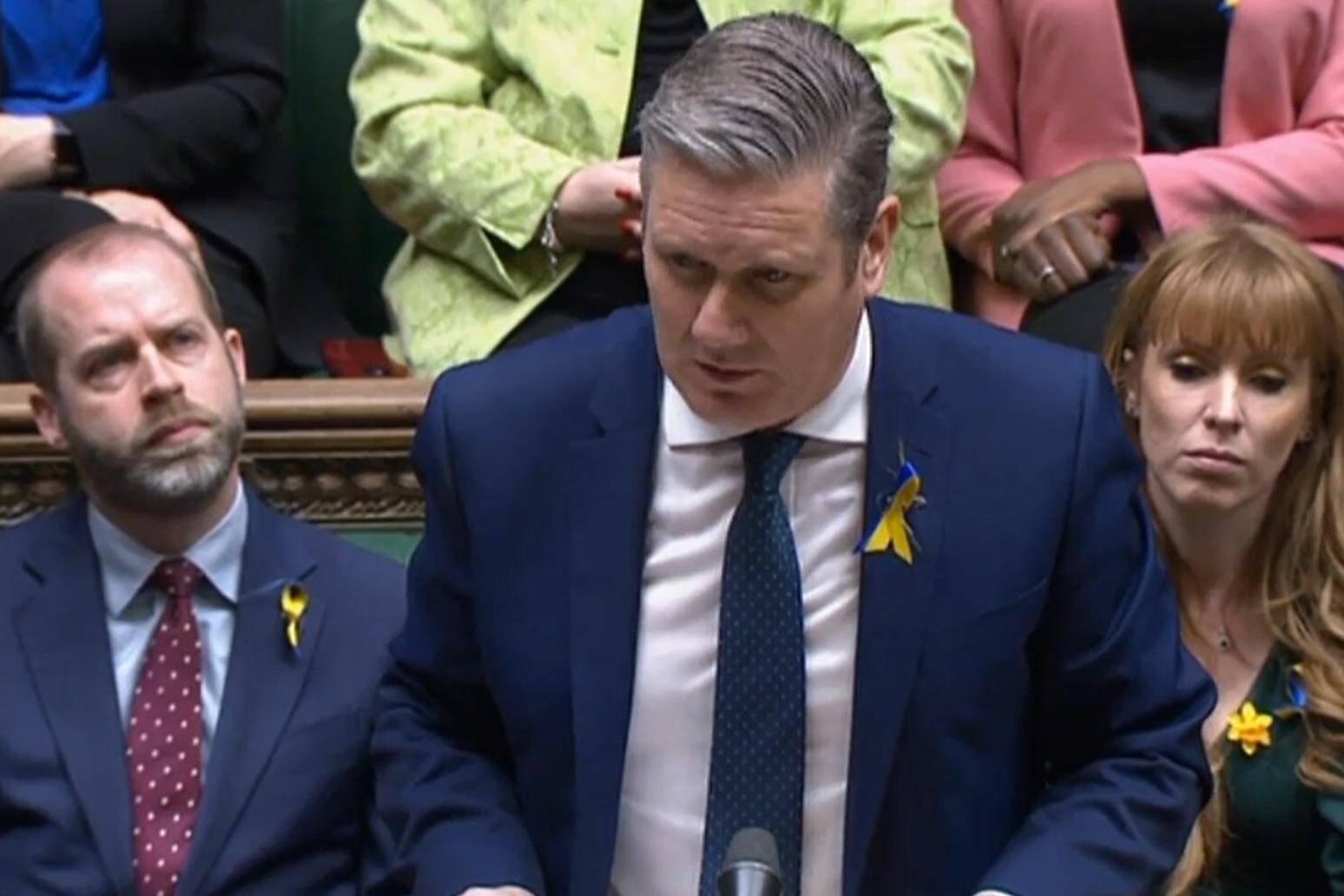 The Labour leader used Prime Minister’s Questions to suggest more action is needed from the UK to “stand up to Putin and those who prop up his regime”.

Mr Johnson would not comment on individual cases but insisted measures being brought forward to expose the ownership of properties will “continue to tighten the noose around Putin’s regime”.

He added that a “full list of all those associated” with the Russian president’s regime will be published, and later told MPs: “I do hope that those who have any links with the Putin regime whatever, any so-called oligarchs … take this opportunity, as some brave individuals already have, to disassociate themselves from this barbaric invasion.”

Their exchanges came after the Ukrainian ambassador to the UK, Vadym Prystaiko, was given a standing ovation and cheered loudly by MPs after Speaker Sir Lindsay Hoyle confirmed he was in the Commons chamber.

A spokesman for Russian-Israeli billionaire Mr Abramovich has previously claimed he is attempting to broker peace following Russia’s invasion of Ukraine.

Sir Keir told the Commons: “We must stand up to Putin and those who prop up his regime.

“Roman Abramovich is the owner of Chelsea Football Club and various other high-value assets in the United Kingdom. He’s a person of interest to the Home Office because of his links to the Russian state and his public association with corrupt activity and practices.

“Last week, the Prime Minister said that Abramovich is facing sanctions. He later corrected the record to say that he isn’t. Well, why on earth isn’t he?”

Mr Johnson said it is not “appropriate” for him to comment on individual cases at this stage.

He added: “But what I can say, and I stand by what I’ve said in the House and what we put on the record, but be there no doubt that the actions that we’ve already taken, that this House has already taken, are having an effect in in Moscow, and by exposing the ownership of properties, of companies in the way that we are, by sanctioning 275 individuals already, a further 100 last week, that the impact is being felt.”

The Prime Minister added: “What we will publish in addition is a full list of all those associated with the Putin regime.”

He said: “Last week, Putin summoned to the Kremlin the cronies who prop up his regime, they dip their hands in the blood of Putin’s war.

“Among them was Igor Shuvalov, Putin’s former deputy prime minister. Shuvalov owns two flats, not five minutes walk from this House. They’re worth over £11 million. He is on the EU sanctions list, but he’s not on the UK sanctions list. When will the Prime Minister sort this out?”

Mr Johnson replied: “I think the House should be proud of what we have done already. And I can tell him that there is more to be done. And thanks to the powers that this House and this Government has taken, we can sanction any individual, any company connected with the Putin regime.

“This Government was amongst the first in Europe to ban Aeroflot from our skies. This Government led the way last week in banning the use of Swift. And if he talked to any of our European partners, he would understand the leading role the UK has already paid and the impact that those sanctions are already having in Moscow.”

Sir Keir said Mr Shuvalov’s flats are registered under a company owned by the Russian politician and his wife.

He told MPs: “We only know which oligarch lurks beneath that shell company because of the information obtained and disclosed by Alexei Navalny. Navalny, of course, was poisoned by the Russian state and he now sits in a Putin jail.

“Transparency is essential to rooting out corruption. It should be built into our law but it’s not. And I’m ashamed that we only know about Shuvalov’s Westminster flats because a dissident risked his life. Is the Prime Minister?”

Mr Johnson said: “The UK, of course, is doing everything that we can to expose ill-gotten Russian loot, and this has been something that we have been working on for a long time, and that we actually were the first to impose sanctions on those who were guilty of the poisoning of Alexei Navalny.”

He added: “What we are bringing forward now is the exposure of the ownership of properties in London and across the whole of the UK in a way that has not been possible before, and that I believe will continue to tighten the noose around Putin’s regime.”

Mr Johnson suggested that other countries still need to go further to put “ineluctable pressure on the Putin regime”.

Sir Keir went on to say that the proposed Economic Crime legislation to expose property ownership does not come into force for 18 months if passed, warning it could be “far too long for the Ukrainian people”. 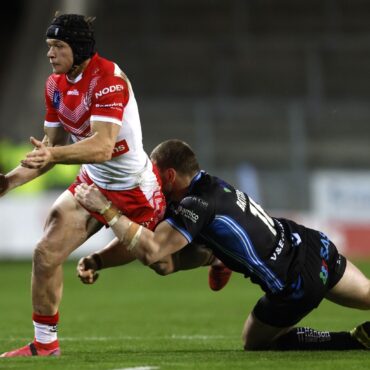 The Rugby Football League and Super League are to recommend clubs support a significant realignment of the sport’s governance when a Special General Meeting is held later this month. It is hoped the proposal will result in reshaping rugby league’s commercial and governance model to maximise future opportunities. A new joint venture company is set to be established, which will work closely with but separately from the governing body function […]