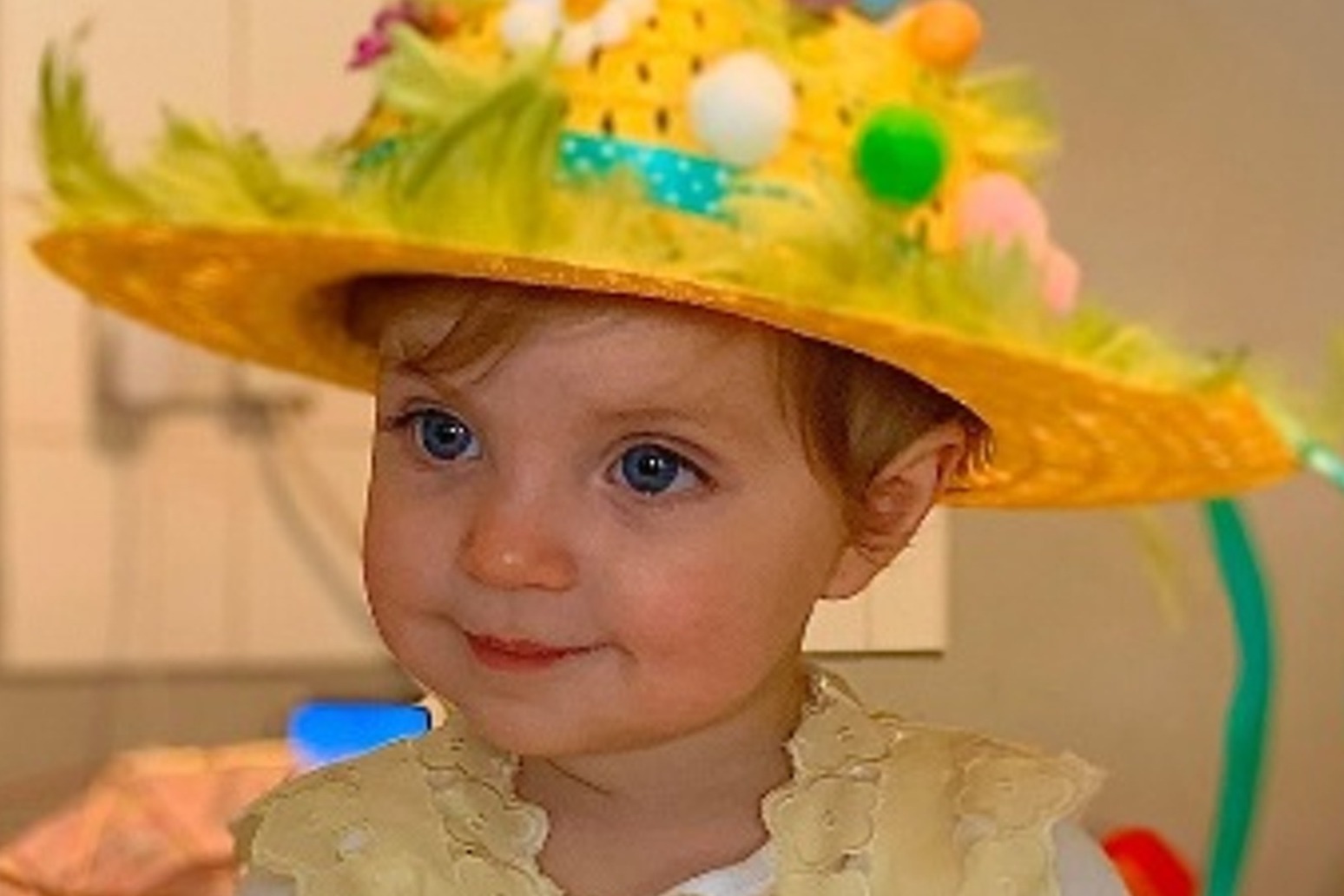 The eight-year jail sentence handed to Frankie Smith for causing or allowing the death of her toddler daughter Star Hobson has been referred to the Court of Appeal by the Attorney General.

Suella Braverman said the case was “tragic and extremely upsetting” and she believes Smith’s sentence was “unduly lenient”.

But she said she could not recommend any increase to the sentence imposed on Savannah Brockhill, Smith’s former partner who was handed a life term with a minimum of 25 years in prison.

The Attorney General said: “I can only challenge a sentence if it is not just lenient but unduly so, such that the sentencing judge made a gross error or imposed a sentence outside the range of sentences reasonably available in the circumstances of the offence.

“The threshold is a high one, and the test was not met in this case.” 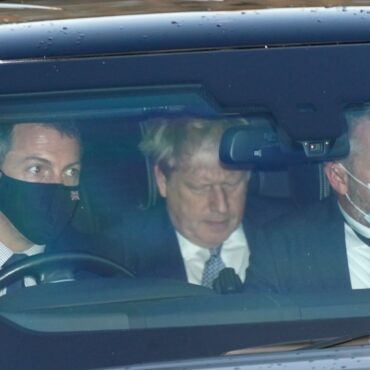 Boris Johnson faced calls to quit from senior Tories after he apologised for attending a “bring your own booze” gathering in the garden of No 10 during England’s first lockdown. The Prime Minister insisted he believed it had been a “work event” and Downing Street said he had never been sent an email encouraging staff to bring a bottle and “make the most of the lovely weather”. But in a […]