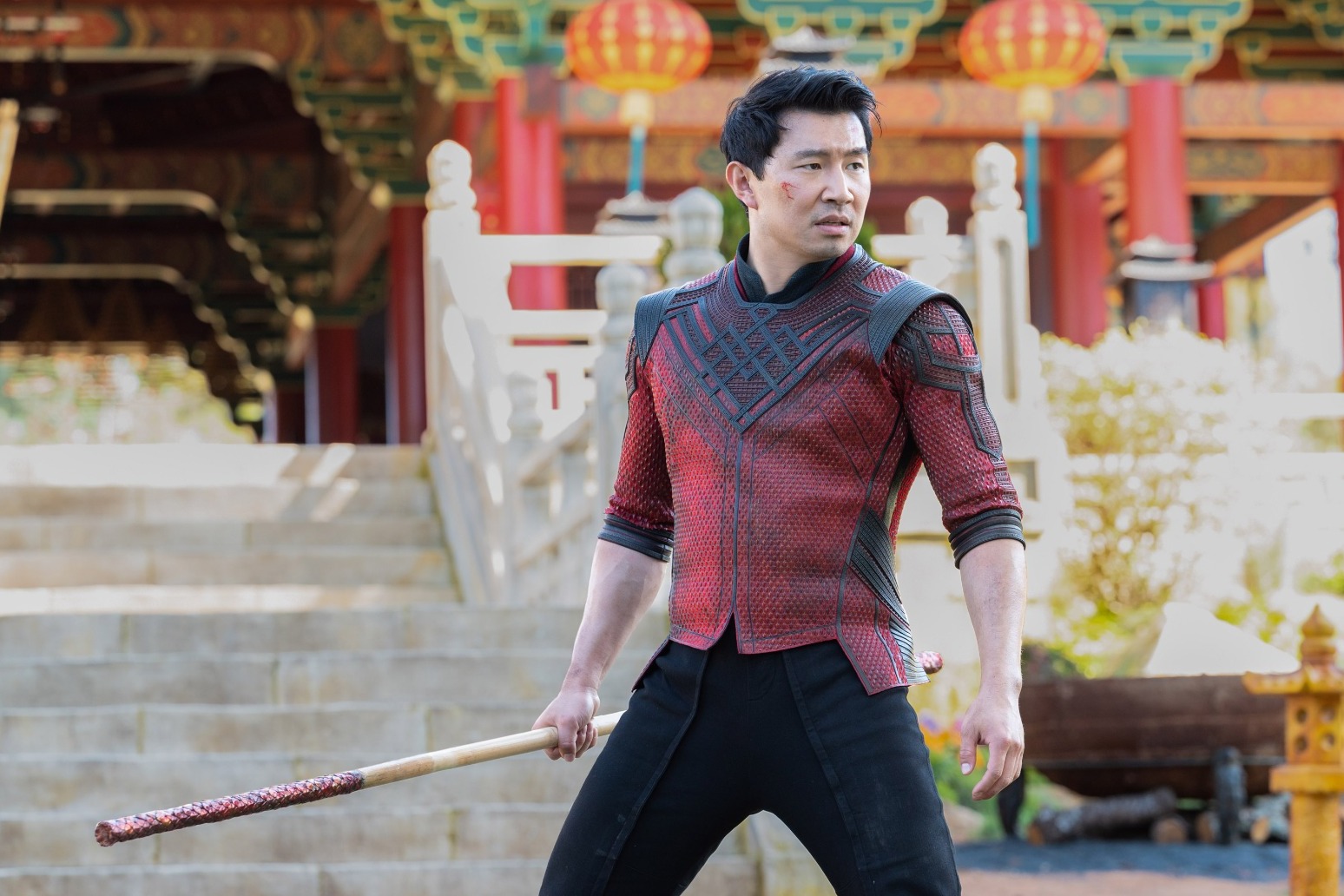 They’ve been voted most popular

Spider-Man: No Way Home and Shang-Chi and The Legend Of The Ten Rings have led the field in nominations for the second annual Critics Choice Super awards.

Tom Holland and the cast of the web-slinging blockbuster picked up five nominations including best superhero movie, as did Simu Liu’s kung-fu epic.

The awards honour major players in the most popular, fan-obsessed genres across both television and movies, including Superhero, Science Fiction/Fantasy, Horror, and Action.

Holland and co-star Andrew Garfield who also plays Peter Parker, having returned to feature as part of the multiverse themed plot, are nominated for best actor in a superhero movie.

Zendaya, who plays Holland’s on screen girlfriend and who he is dating in real life, has received the nod for best actress in a superhero movie and Willem Defoe is nominated for best villain for his terrifying Green Goblin.

Shang-Chi received nominated in the same fields, with Liu and co-star Tony Leung being nominated for best actor, and Michelle Yeoh for best actress, all in a superhero movie.

Screen veteran Leung is also nominated for best villain in a superhero movie.

No Time To Die was also nominated for best action film overall.

The winners of the Critics Choice Super awards will be announced in Los Angeles next month on March 17. 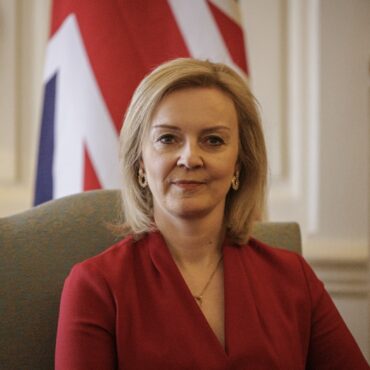 Boris Johnson to face calls for tougher action on Russia

Sanctions have been applied from the West Boris Johnson has been urged to impose tougher sanctions on Russia as the Foreign Secretary said the Government was already considering a number of further measures to stop Vladimir Putin’s incursion into Ukraine. The Prime Minister is likely to come under fire in the Commons on Wednesday over the punishment doled out to Kremlin-linked oligarchs and banks in response to Russian aggression. Writing […]