Snow may hit UK this week with temperatures plummeting by 10C 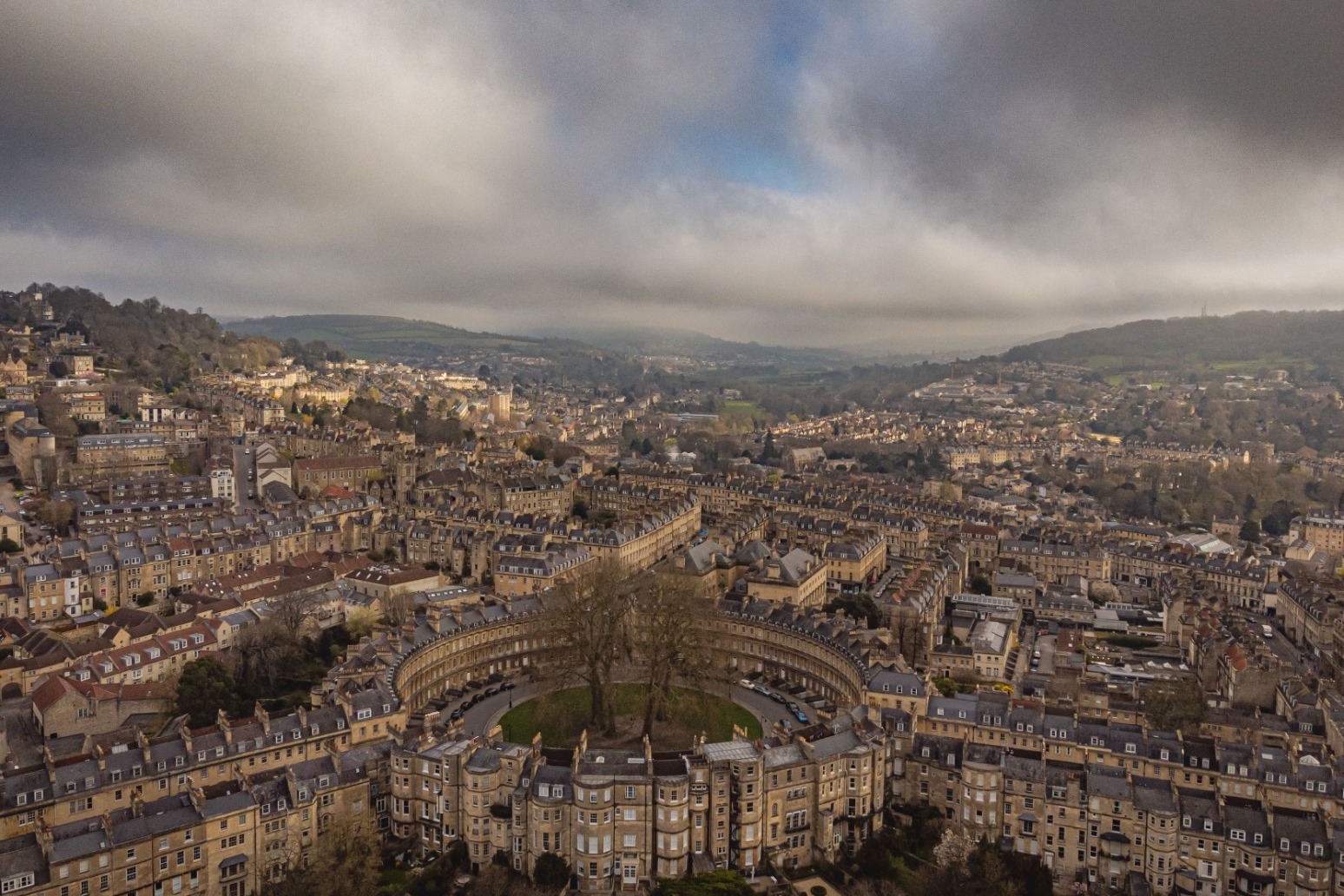 Snow could fall in parts of the UK this week with temperatures set to plummet over the coming days, forecasters say.

The Met Office said the country will become colder, cloudier and more unsettled from Monday, bringing the risk of wintry weather in the middle of the week.

Temperatures during the day will halve from the highs reached last week and fall below freezing overnight as a cold front pushes down from the north.

It comes after many areas basked in glorious sunshine and highs of 20C (68F) last week.

Alex Burkill, a Met Office forecaster, told the PA news agency: “Wednesday will be the most extreme in terms of wintry weather, as a cold stream of air will start to push southwards bringing unpredictable wet and windy conditions, even snow or sleet.

“It will be markedly colder than what we’ve just seen, daytime temperatures falling by half, and some areas will even struggle to hit 8C (46.4F), which will signify the biggest change in conditions.

“Overnight into Thursday and Friday, many areas will fall considerably lower than freezing, towards minus 4C (24.8F) and minus 5C (23F)

“It looks like most places will be impacted, parts of northern England, northern Wales and central England are expected to be the worst affected.

“This wintry weather could even push into southern areas of England and Wales, which isn’t unusual, it is normal to have colder weather in April, but it’s far from the sunny, warm days seen last week.”

Sunday began cloudy and chilly for many parts of the country, but was expected to reach highs of 15C (59F) later in the day.

During the evening, cloud will begin to spread eastwards, bringing showers, dense patches of fog and frost. 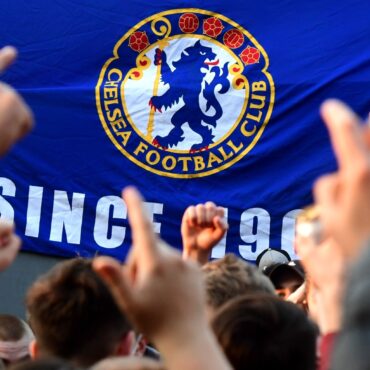 Chelsea’s four prospective new owners have an April 11 deadline to submit their final bids to buy the Blues. New York merchant bank the Raine Group has set that deadline for final bids to keep Chelsea on course to have new owners in May, the PA news agency understands. Chelsea’s remaining suitors will have the chance to table improved offers to buy the Stamford Bridge club, with commitments required for […]