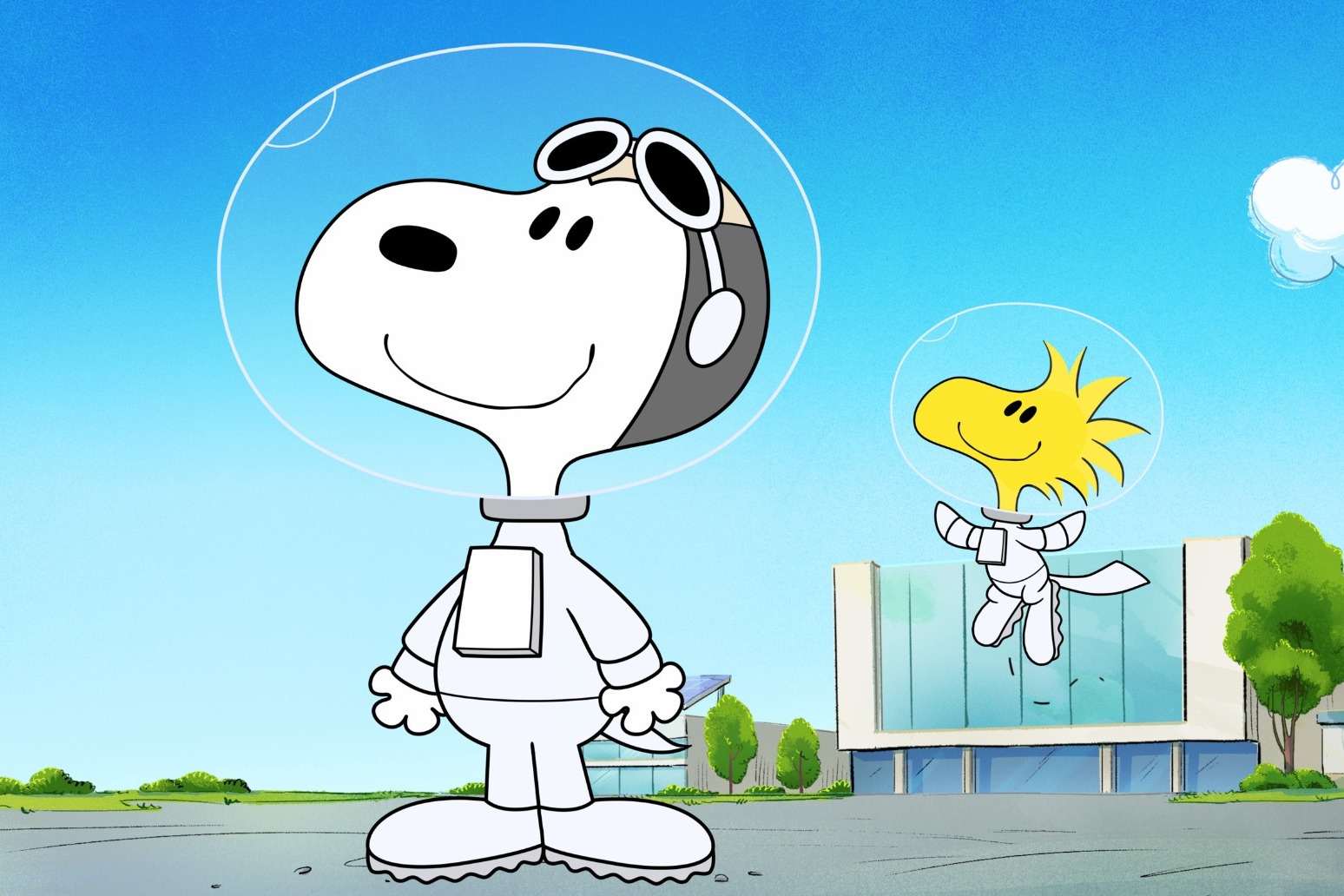 A pack of Snoopy sculptures have been smashed by vandals, just two days after they were unveiled as part of a charity exhibition to help rehome dogs.

Organisers of A Dog’s Trail – billed as “a spectacular showcase of creativity pawing its way across Cardiff and South Wales” – said that four sculptures had been damaged.

The decorated beagle-like sculptures shaped like Snoopy, the favourite pooch from the Peanuts comic strip, had been placed at landmarks around South Wales on Friday, as part of a free art trail to raise awareness and funds for the Dogs Trust.

A Dog’s Trail announced the “sad news” that four sculptures have had to be removed due to vandalism, and this was “devastating, not only for us but for the artists who put so much hard work into their designs”.

The victims of the vandals were “Peek a Boop” which was broken off its pedestal at Victoria Park, Cardiff, “A Dog’s Dream” at Cardiff City Hall, “Welsh Wildflowers” which had been settled at the rear of Caerphilly Castle and “Tally” in Llandaff Fields.

The large sculptures were decorated by a range of artists, while the minis were designed and decorated by local schoolchildren and community groups.

The organisers tweeted: “A Dog’s Trail was designed to bring the people of South Wales together, to be a tourist in your own towns and cities and be proud of the creativity within the region.”

The statement added: “We’re hopeful we can repair the sculptures and have them rejoin the pack, but we are urging the public to look after our Snoopy sculptures, take pride in the artwork and not climb or hang on them, to keep them looking their best.”

The aim of the trail is to turn South Wales into an outdoor art gallery, get people to explore the region and to raise funds for Dogs Trust’s rehoming centres in Bridgend and Cardiff and help the 14,000 dogs normally cared for by the charity every year.

The organisers added that they are in contact with the police about the damage and are also looking to see what its options are to stop it happening again. 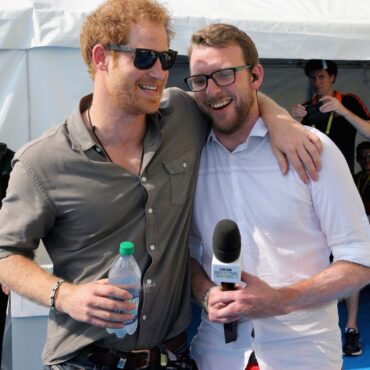 JJ Chalmers explains why he is forever grateful to Prince Harry

TV presenter JJ Chalmers has said the Duke of Sussex is “one of the key people who created one of the key catalysts in my recovery” and he would not be here today if it were not for his friend. The former Strictly Come Dancing star, who was injured in a bomb blast in Afghanistan in 2011 while serving as a Royal Marine, said he is “forever grateful” to Harry. […]