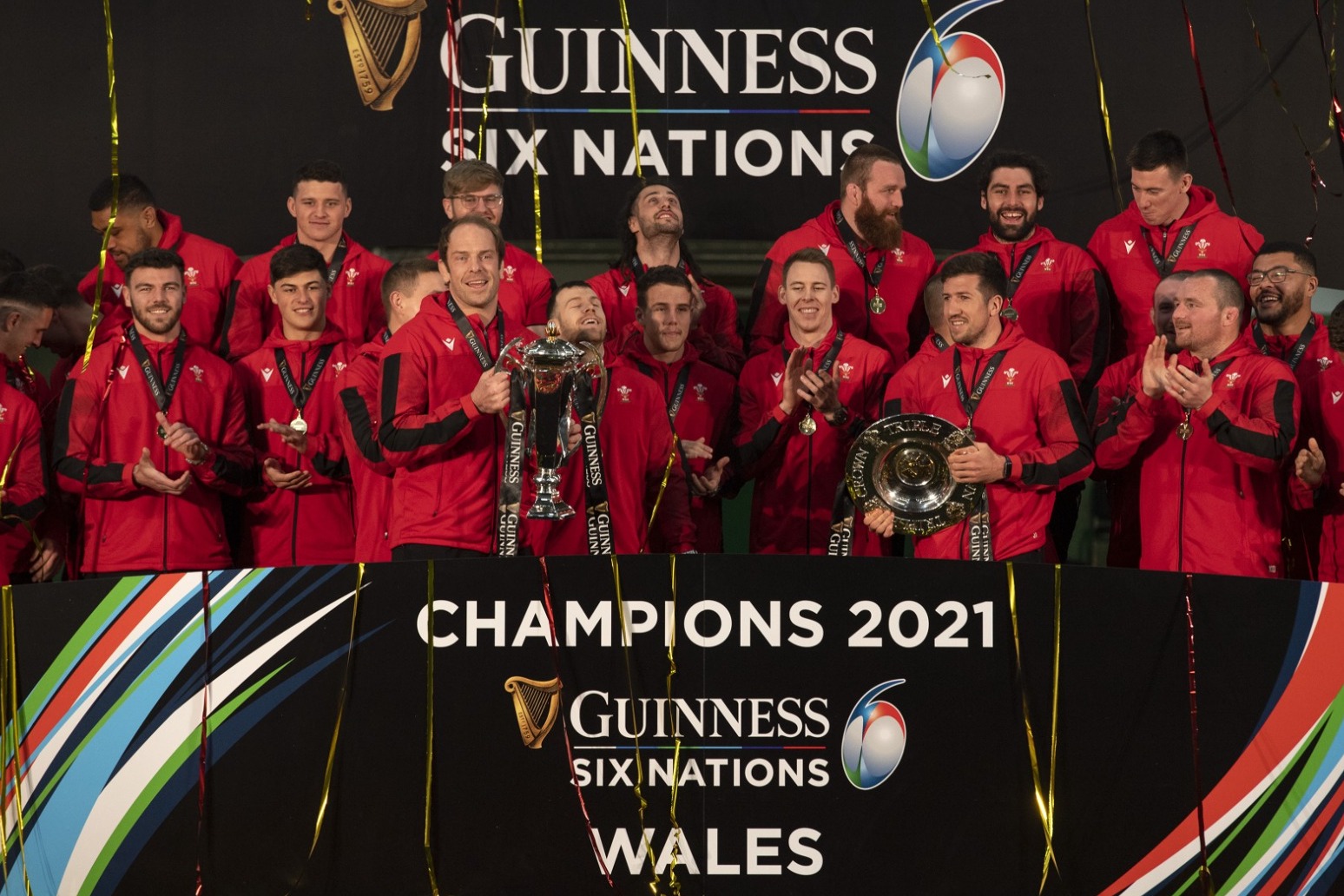 Six Nations chief executive Ben Morel continues to rule out relegation from the championship in the belief that Italy’s dismal record does not threaten its credibility.

Italy have failed to win a game in the tournament since dispatching Scotland 22-19 in 2015 and have never finished higher than fourth, an achievement they last managed nine years ago.

A trip to favourites France on February 6 opens their campaign and they host another strong title contender England seven days later, pointing to further misery ahead.

Georgia are strongest among the developing nations pressing to join Europe’s top table, while South Africa are perennially linked with a switch of hemispheres away from the Rugby Championship.

Morel is cautious over making any changes to the format and, when asked about promotion and relegation, he replied: “It’s not on the current agenda but we understand there needs to be a pathway for emerging nations into elite rugby.

“The Italian results have probably been, first and foremost, not to the satisfaction of the Italian team themselves and the Italian federation.

“At the same time they have got young talent and are performing well in the under-20s regularly. There has been some conversion to the senior team.

“Their struggles are well identified and they are a putting a lot of resources behind it. This is the year when they have three away games so we need to be mindful.

“But they have a young, exciting team and they know what they need to do, so they have our full support. I don’t believe there’s a question of credibility.”

Rather than being admitted into the Six Nations, Morel believes that emerging rugby countries would be better served through meaningful fixtures in the summer and autumn windows that are currently filled by tours and friendlies.

Discussions are ongoing over the format for the new global calendar which is to be implemented after the 2023 World Cup, but Morel added that plans need to be finalised by the summer for that to become a reality.

“In order to give a stronger pathway to emerging nations, whoever they may be, I believe there could be some adaptations to the July and November windows on a quicker basis that could give more competitive matches to those unions,” he said.

“Those games would be properly scheduled and take place on a regular basis and would give them the experience they need to get them to that level.

“We believe we can enhance the sporting narrative and give every game a meaning culminating in some sort of final weekend with north versus south fixtures.” 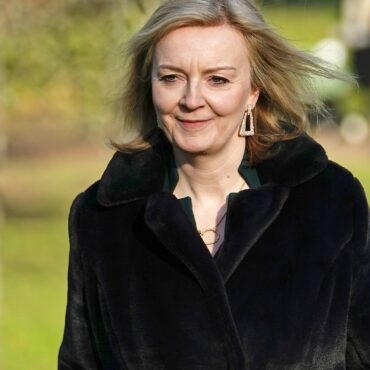 Russia has warned it would quickly take “retaliatory measures” if the US and its allies reject its security demands and continue their “aggressive” policies, ratcheting up pressure on the West amid concerns that Moscow is planning to invade Ukraine. Russia has repeatedly denied it has any such designs, but the United States and its Nato allies are worried because Russia has massed an estimated 100,000 troops near Ukraine’s border and […]