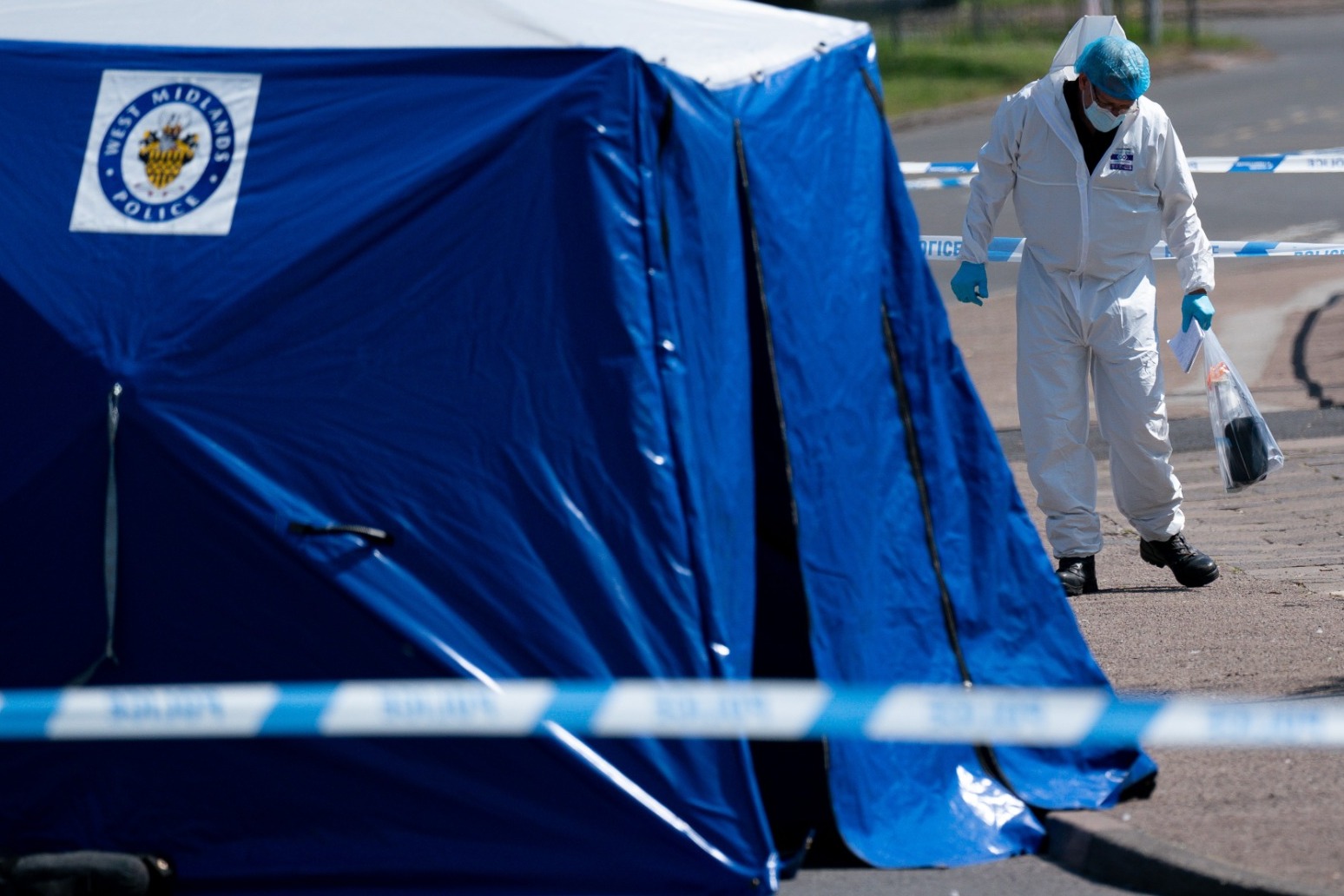 Six people, including two young teenagers, have been arrested on suspicion of murder after a 14-year-old boy was chased and stabbed to death.

West Midlands Police said the suspects were all detained within the space of a few hours on Tuesday afternoon – including two found in a vehicle in Cheshire.

The victim is thought to have been chased into College Road in the Kingstanding area of Birmingham at around 7.30pm on Monday, before being stabbed.

A 33-year-old man was arrested from an address in Kingstanding at 3.35pm followed by a 13-year-old boy who was detained in the Walsall area.

The force said another man aged 38 and a 14-year-old boy were arrested from a vehicle in Cheshire while two men, aged 36 and 35, surrendered to separate police stations in the West Midlands.

Officers have previously said there is “nothing to suggest” the stabbing was racially-motivated but have since added that they are “keeping an open mind” about the motive for the attack.

The force has voluntarily referred the case to the Independent Office for Police Conduct (IOPC) after “looking at previous incidents involving the victim”.

“Our officers have executed a series of warrants in the region and we’ve worked with police forces outside the area to apprehend suspects.

“We’re still speaking to witnesses and really need to hear from anyone who has seen or heard something, even if they think we may already know or they’re not sure how important it is.

“We are aware of many different rumours circulating about the motive for the murder but we are keeping an open mind and pursuing all lines of enquiry. We ask people not to speculate on social media.”

The force said a post-mortem examination confirmed the youngster died from a stab wound to the chest.

Labour MP Jack Dromey, whose Erdington constituency includes the area where the stabbing happened, said: “Truly shocking that a 14-year-old teenage boy in Kingstanding was stabbed to death this evening.”

A West Midlands Ambulance Service spokeswoman said they were called to the scene at 7.35pm on Monday, arriving within five minutes.

Police have urged anyone with information to come forward. 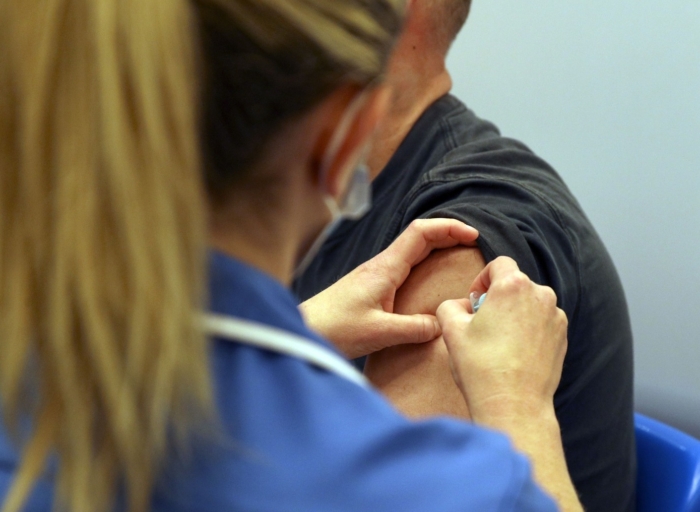 Covid 19 Under 40s to get alternative jab to AstraZeneca 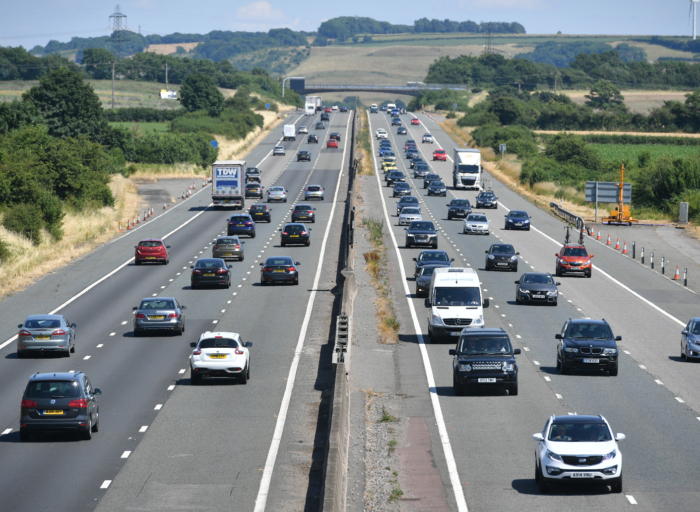 Smart motorway rollout should be paused over safety concerns