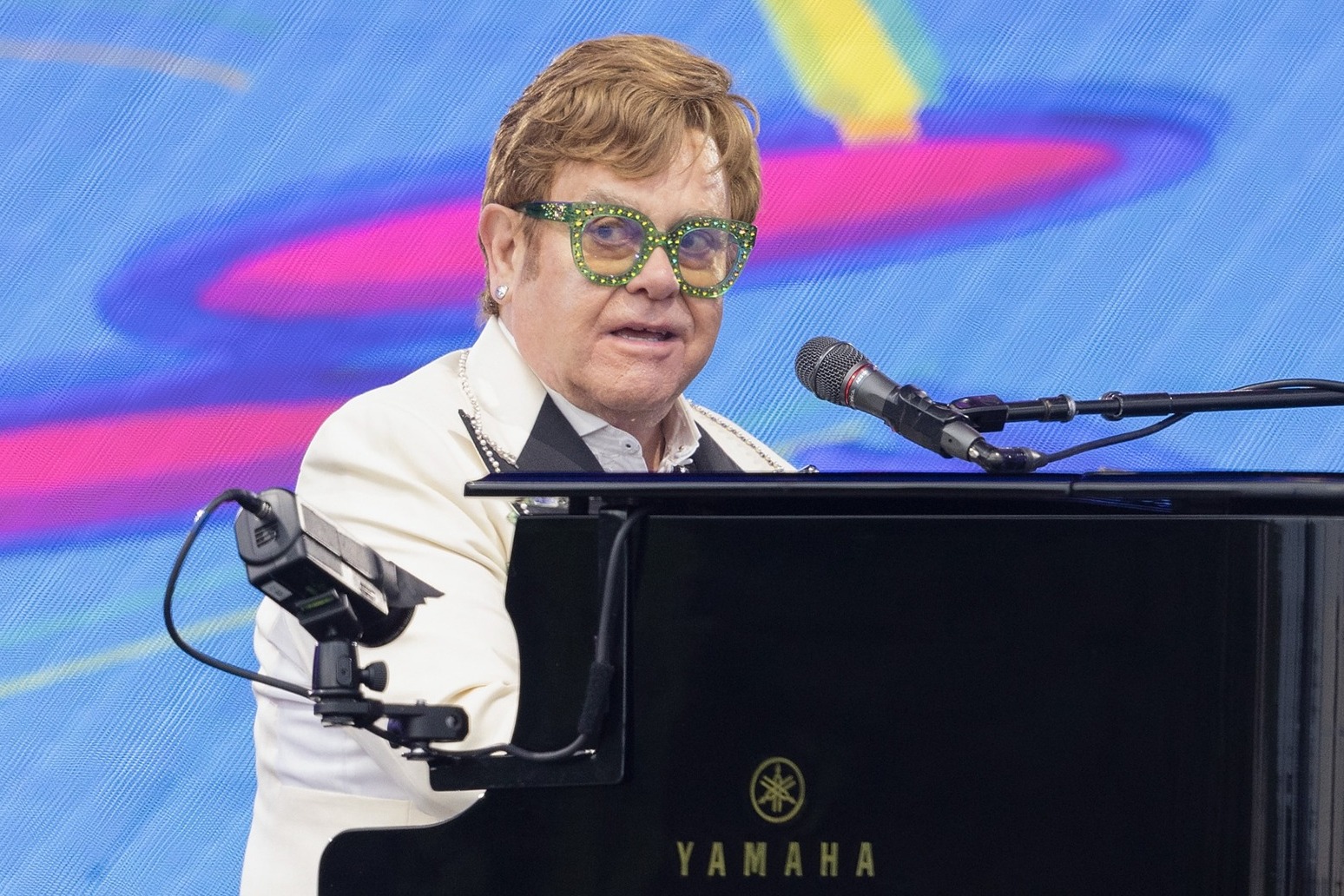 Sir Elton John has said he “couldn’t be more excited” to be headlining at Glastonbury 2023, marking what will be the final UK show of his last ever tour.

The veteran singer, 75, will top the bill on the Pyramid Stage on Sunday June 25 for his first performance at the Worthy Farm festival in Somerset.

After touring the globe on his marathon Farewell Yellow Brick Road tour over the past few years, Sir Elton said Glastonbury is a “fitting way” to say goodbye to his British fans.

After the announcement on Friday morning, Sir Elton said: “I couldn’t be more excited to be headlining the Pyramid Stage.

“As the end of my Farewell Yellow Brick Road tour comes into view, there is no more fitting way to say goodbye to my British fans.

“They have been beyond brilliant, and have supported me through all the highs and lows of my career.

“Every week I speak to new artists on my radio show and Glastonbury is often cited as a pivotal moment in launching their careers – the festival’s genuine, enthusiastic support for the best emerging talent is something I’ve long admired.

“I’ve been talking to Emily Eavis about it over the last few weeks and I can’t wait to embrace the spirit of the greatest festival in the world. It’s going to be incredibly emotional.”

A tweet from Glastonbury announcing the news on Friday morning said: “We are incredibly excited to announce that the one and only @EltonOfficial will headline the Pyramid Stage on Sunday night at Glastonbury 2023, for what will be the final UK show of his last ever tour.”

Glastonbury co-organiser Emily Eavis added: “It gives me enormous pleasure to let you know that the one and only Elton John will be making his first ever Glastonbury appearance, headlining the Pyramid Stage on the Sunday night next year.

“This will be the final UK show of Elton’s last ever tour, so we will be closing the festival and marking this huge moment in both of our histories with the mother of all send-offs. We are so very happy to finally bring the Rocket Man to Worthy Farm!”

The famous festival will return to Worthy Farm in Somerset from June 21 to 25 next year, it was previously confirmed.

DJ and co-founder of Bestival, Rob da Bank, also thanked the festival and the Eavis family for booking Sir Elton on what will be da Bank’s 50th birthday weekend.

Sir Elton’s 300-plus date worldwide tour is due to conclude next summer and will mark his retirement from touring after 52 years on the road.

So far it has seen him perform across Europe with shows in Milan, Paris and Frankfurt, and he also recently ended the North American leg of the tour at the Dodger Stadium in Los Angeles.

The final run will include dates in Australia, New Zealand and European shows next year.

Throughout the tour, the megastar has treated fans to elaborate shows filled with extravagant costumes, spectacular visuals and classics from his catalogue including Tiny Dancer, Rocket Man, Your Song and hit recent number one single Cold Heart, which was a collaboration with pop star Dua Lipa.

In 2018, he announced his farewell world tour after deciding to bow out of live performing to spend more time with his two children.

The ambitious project began in the US in September 2018 but it was brought to a halt due to the pandemic and faced further delays due to Sir Elton suffering an injury in a fall.

The singer has had a glittering career that has seen him release a hit single in every decade since the 1970s, and notch up worldwide record sales of 300 million. 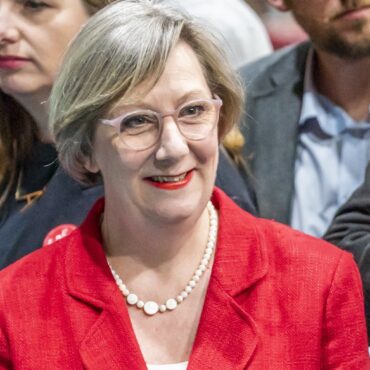 Samantha Dixon has held the constituency for Labour, following the resignation of Christian Matheson Labour has won the City of Chester by-election, retaining the seat and delivering a defeat to Rishi Sunak in his first electoral test as Prime Minister. Local councillor Samantha Dixon re-won the seat for Labour with a 10,974 vote majority, after the contest was triggered by the resignation of Labour MP Christian Matheson, who resigned his Commons seat […]