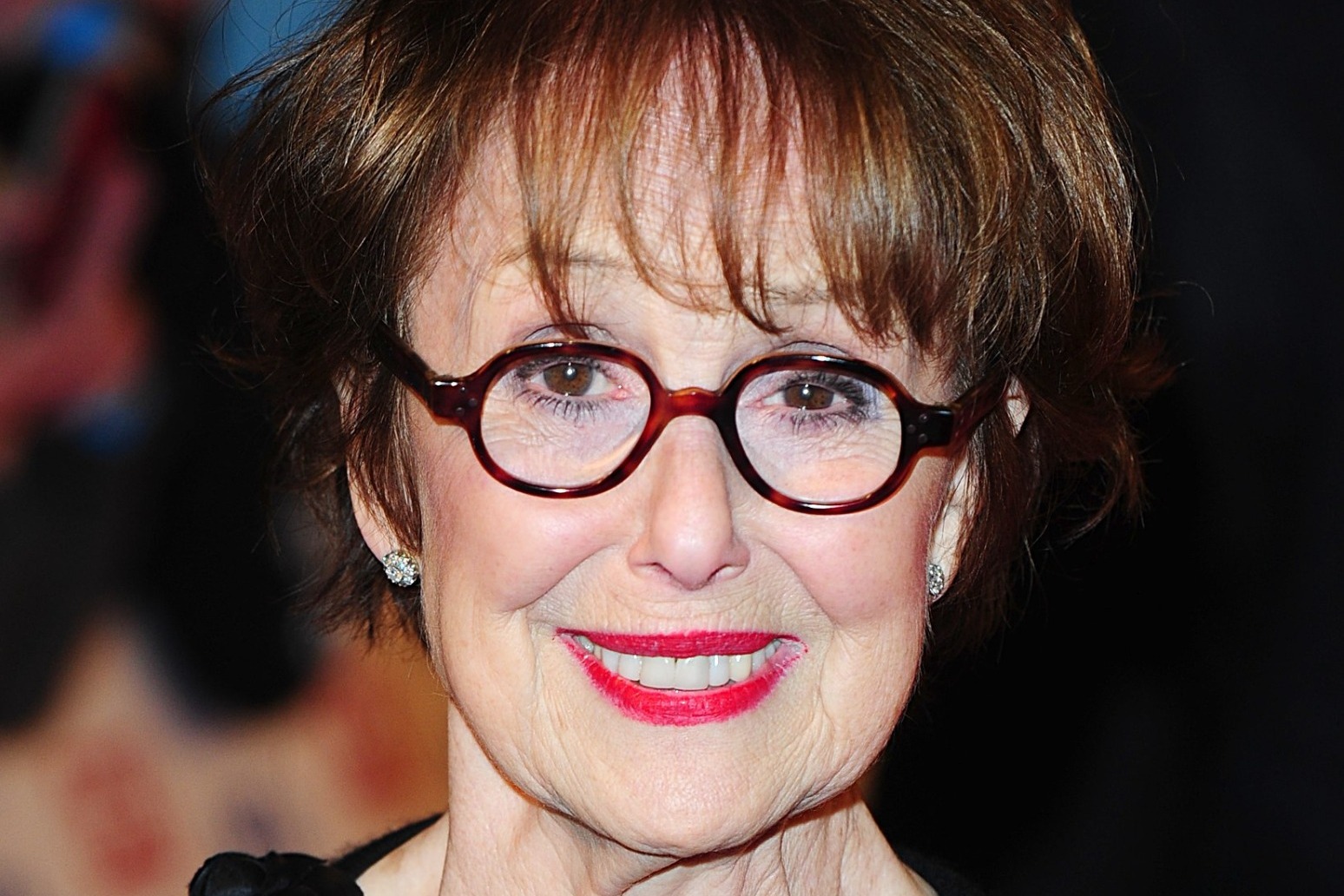 Actress Una Stubbs, best known for roles in the film Summer Holiday and in the BBC sitcoms Till Death Us Do Part and In Sickness And In Health, has died at the age of 84, her agent said.

The star, who was born in Hertfordshire in 1937, had a career in film, television and theatre spanning decades, including a recent role as Mrs Hudson in the BBC’s Sherlock opposite Benedict Cumberbatch.

A statement from her family said: “Mum passed away quietly today with her family around her, in Edinburgh. We ask for privacy and understanding at this most difficult and sad of times.”

Her agent Rebecca Blond said: “We are desperately sad to have lost not only a wonderful actress, whose screen and stage career, spanning over 50 years, was so extraordinarily varied, from Till Death Us Do Part to Sherlock, as well as memorable performances in the West End, at the Old Vic, Donmar Warehouse, Sheffield Crucible and National Theatre, but also a wickedly funny, elegant, stylish, graceful, gracious and kind and constant friend.

“She was also a highly respected and exhibited artist. We will miss her enormously and remember her always.”

The 1963 film Summer Holiday helped to make Stubbs’ name after she starred in the musical alongside Sir Cliff Richard.

She went on to star in BBC sitcom Till Death Us Do Part and its sequel In Sickness And In Health, playing Rita Rawlings.

In addition to her work as an actress, Stubbs was also a keen amateur painter who had her work displayed at the Royal Academy in London. 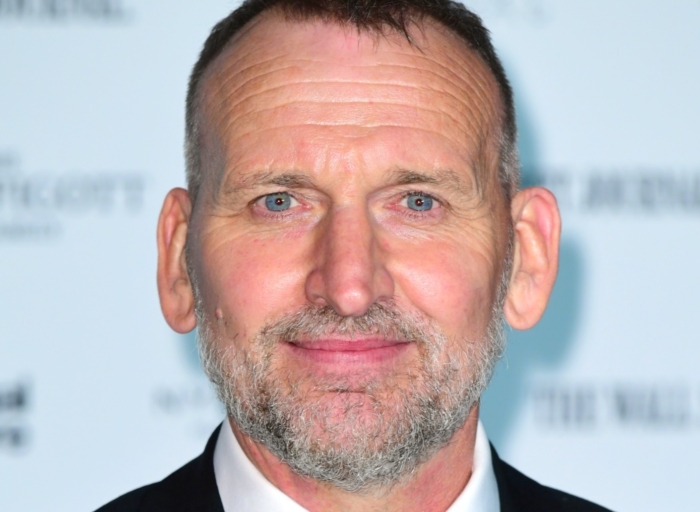