Shell confirms up to 5 billion dollar hit from quitting Russia 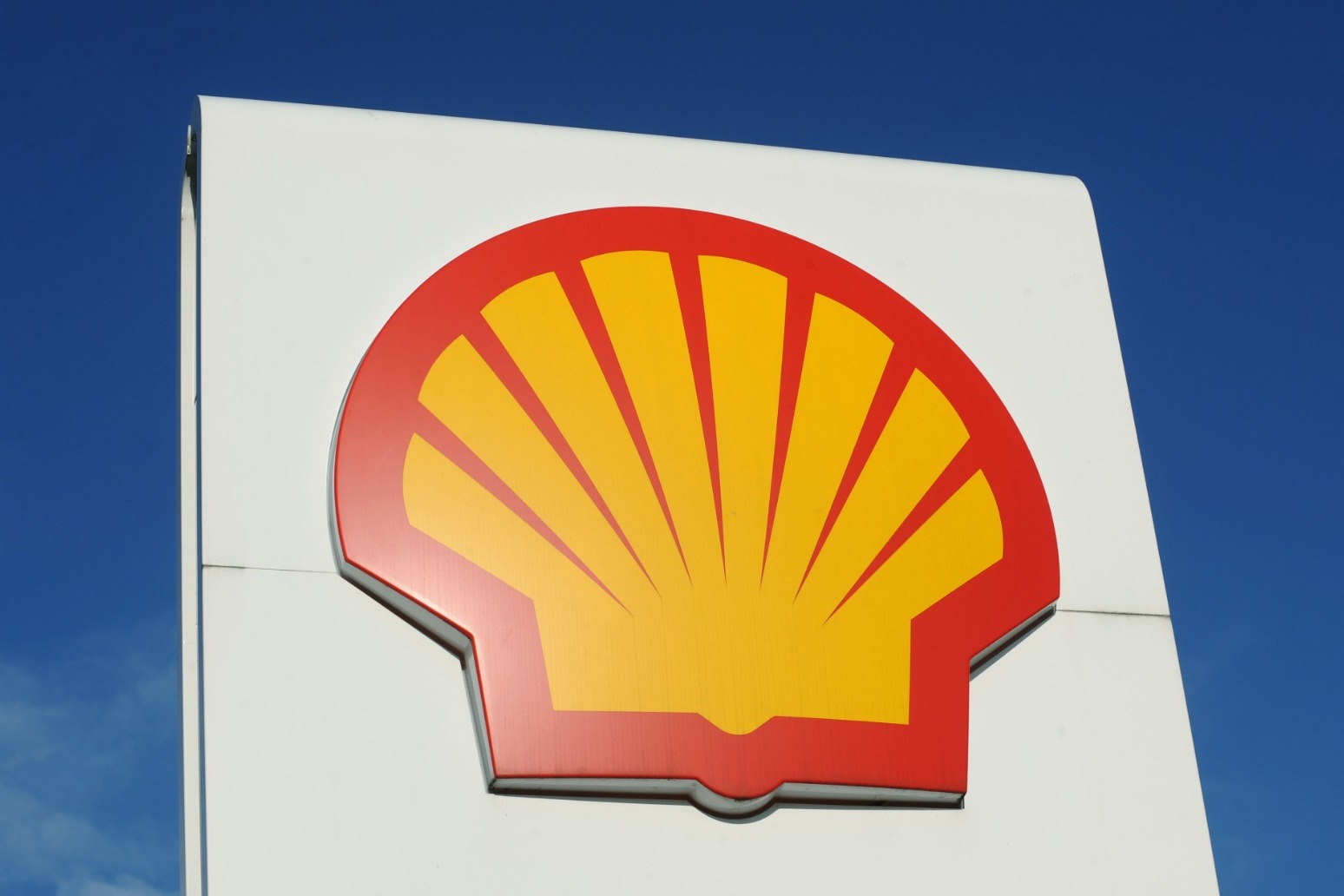 Oil giant Shell has confirmed it will take a hit of between 4 billion and 5 billion dollars (£3.1bn-£3.8bn) from offloading its Russian assets as the company pulls back from the country.

Oil giant Shell has confirmed it will take a hit of between 4 billion and 5 billion dollars (£3.1bn-£3.8bn) from offloading its Russian assets as the company pulls back from the country.

Bosses said they will no longer buy oil on the so-called spot market but would continue to fulfil contracts on buying fuel from Russia that had been signed before its invasion of Ukraine.

The company said: “Shell has not renewed longer-term contracts for Russian oil, and will only do so under explicit government direction, but we are legally obliged to take delivery of crude bought under contracts that were signed before the invasion.”

It added that the state of the global oil markets remains “volatile”.

Last month Shell’s boss was forced to apologise after buying oil on the spot market from Russia at knock-down prices.

The update on the cost of no longer doing business in Russia includes Shell quitting joint ventures with Gazprom.

The company said previously that it will offload a 27.5% stake in a Russian liquefied natural gas facility, a 50% stake in an oilfield project in Siberia and an energy joint venture.

It will also end its involvement in the Nord Stream 2 pipeline between Russia and Germany, which has been put on hold by ministers in Berlin.

Updating the stock market on its expected results for the first three months of the year, Shell added it will see a pre-tax depreciation of 1.2 billion to 1.4 billion dollars (£920m-£1.1bn) in its integrated gas division.

A sex predator is facing life behind bars for murdering primary school teacher Sabina Nessa. Koci Selamaj, 36, drove to London from his home in Eastbourne on the south coast to carry out a premeditated attack on a woman with “extreme violence”. The garage worker lurked around Cator Park in Kidbrooke, south-east London, before targeting 28-year-old Ms Nessa as she passed through on her way to meet a friend on […]