Sharp rise in number of universities in deficit 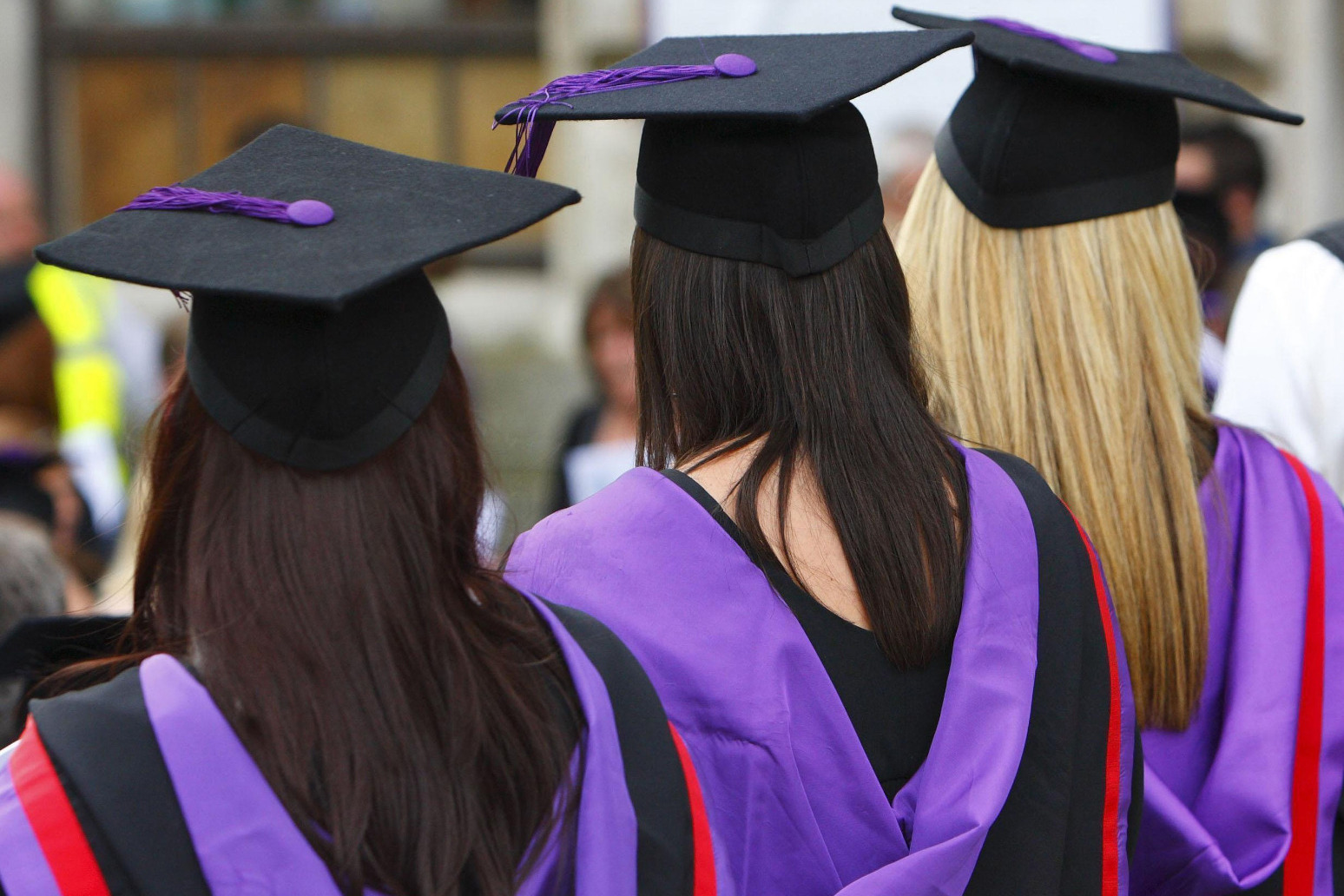 That’s according to a report from The National Audit Office

The number of universities in financial deficit has risen sharply over the past few years, with experts warning that students need to know whether their course provides value for money.

The National Audit Office (NAO) found that 20 universities which have had a deficit for at least three years range in size from 200 students to more than 30,000, while, during 2020/21, 33 out of 247 providers (13%) had forecast that, by the end of the year, they would not have enough money to continue to fund at least 30 days’ spending from their cash or credit reserves.

“The number of providers of all types that appear to be facing short-term risks to their financial sustainability and viability is small but not insignificant,” the NAO said in a report.

It added that, during the pandemic, “immediate risks” were created to university finances, such as the potential fall in fees from international students.

Universities also had to spend money to adapt to remote teaching.

The NAO found there are “common weaknesses” in student protection plans, with universities “over-optimistic” about the risks they faced.

It said the Office for Students (OfS) also lacks strong measures to judge the value for money students get from courses, with a survey in February and March 2021 revealing that just 33% of undergraduates believed university offered good value for money, while 54% thought it did not.

The NAO recommended that the Department for Education work with the OfS to “agree how best to measure the impact of the regulatory regime for the higher education sector”.

It added that the OfS should communicate “more effectively” to create trust in its approach as a regulator.

Labour MP Meg Hillier, chairwoman of Commons Public Accounts Committee: “Over recent years the higher education sector has been under increasing financial strain and Covid has only added to the pressure.

“The OfS has a critical role in monitoring the financial health of education providers. It’s made a good start in difficult times but clearly needs to do more to get providers on board with its approach.

“However, despite more than half of students thinking their course isn’t value for money, the OfS doesn’t have a measure for this. Students deserve better.

“It’s vital that the OfS, DfE and the higher education institutions work together through these teething issues to create a robust and positive regulatory environment which best supports students.”

Gareth Davies, head of the NAO, said: “While no higher education providers have failed under the regulation of the Office for Students, the number in deficit has risen significantly.

“Sector-wide issues that were causing financial stress before the impact of Covid-19 have not gone away and will continue to add pressure.

“The sector’s financial sustainability can have a profound impact on the value for money of education for two million students every year.

“The Office for Students should improve how it communicates with individual providers to build trust in its approach. As it matures as a regulator, it should also be making better use of its insights to reduce risks that could lead to financial failure.”

Nicola Dandridge, chief executive of the OfS, said: “We welcome the focus of the NAO on the financial sustainability of higher education providers. This is an issue of significant importance to students and the wider communities that universities and colleges serve, as well as to taxpayers.”

She added: “We have worked closely with a small number of providers who have reported concerns about their financial position.

“There is – as the report rightly notes and as we have made clear – considerable variation in financial performance and outlook between individual providers. However, the predictions by others that dozens of providers would fall victim to the financial pressures of the pandemic have not materialised.

“We are carefully reflecting on the NAO’s recommendations on where we could do more in our engagement with universities, colleges and other providers.

“So, for example, we are currently taking forward work to capture providers’ perspectives on a range of issues, including financial sustainability, and we will take the NAO’s views into account in that context.”

A Department for Education spokesperson said: “Universities and colleges have done a fantastic job throughout the pandemic. Despite the challenges they have faced, both this report from the NAO and the most recent report from the OfS make clear that overall the HE sector remains financially resilient.

“Higher education is a key part of our skills revolution, which is why we have recently set out reforms to boost the sustainability of our world-class higher education system, including ensuring the student loan system is fairer for both students and taxpayers. This is backed by nearly £900m to support teaching and students including the largest increase in government funding for the HE sector in over a decade.” 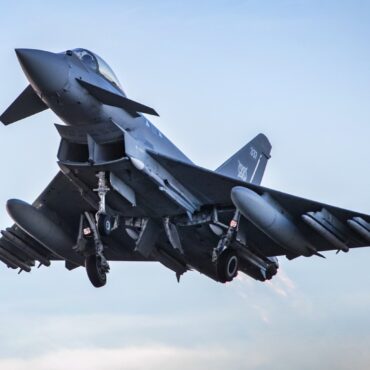 The Pentagon has rejected Poland’s offer to give the United States its MiG-29 fighter jets for use by Ukraine in a rare public display of disharmony by Nato allies. Pentagon spokesman John Kirby said Poland’s proposal on Tuesday to deliver the jets to the US Ramstein Air Base in Germany raised the concerning prospect of jets departing from a US and Nato base to fly into airspace contested with Russia […]