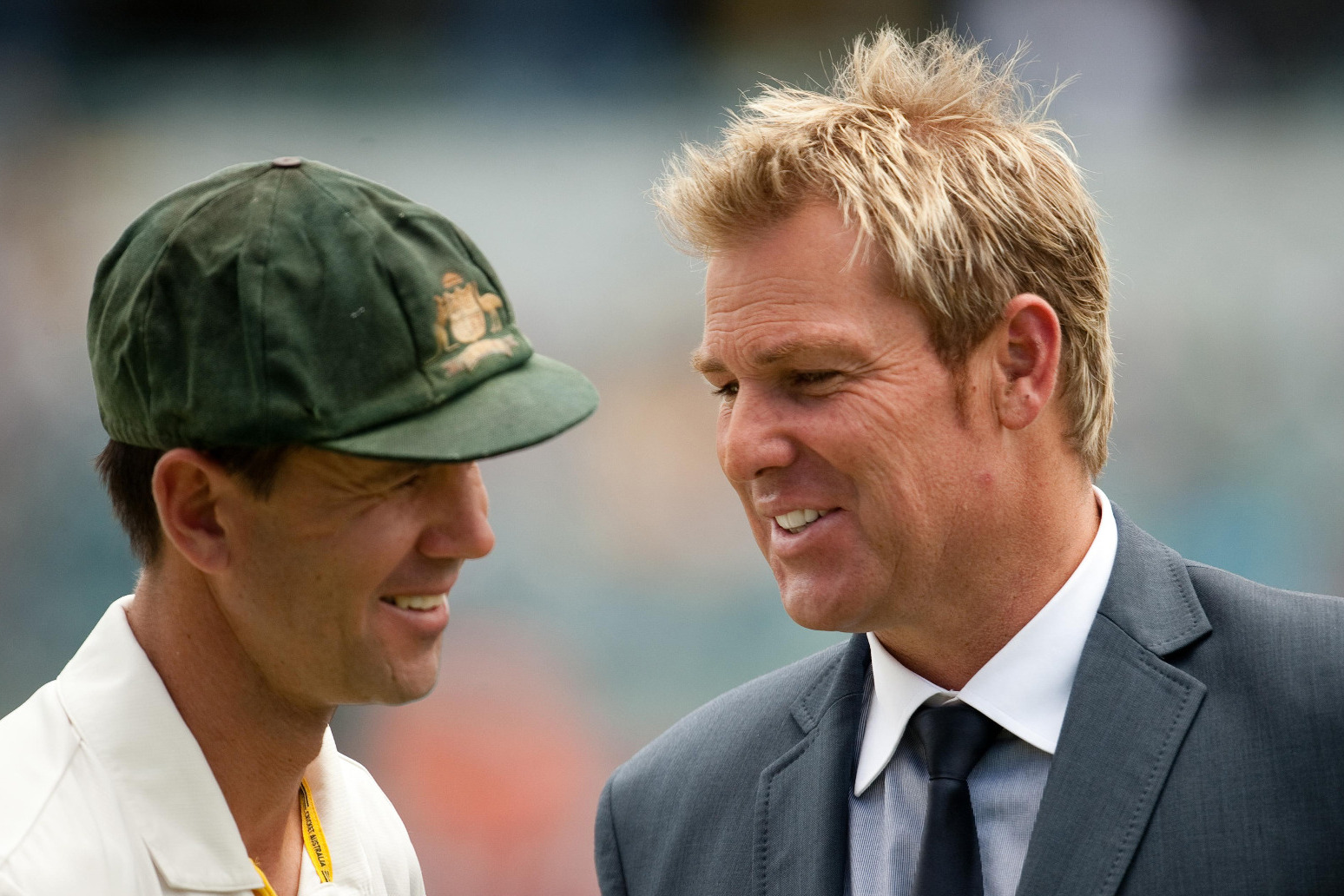 Thousands have gathered at the MCG to pay tribute

Shane Warne’s father Keith paid a heartfelt tribute to his son during a state memorial service on Wednesday, saying his family took comfort in knowing he packed more into his life “than most people would in two lifetimes”.

The former leg-spinner, considered one of the greatest cricketers of all-time, died aged 52 earlier this month from a suspected heart attack while on holiday in Koh Samui, Thailand.

A private funeral has already been held, but a state memorial service was held at Warne’s beloved Melbourne Cricket Ground on Wednesday, with Greta Bradman – granddaughter of Sir Donald Bradman, named alongside Warne as one of the Wisden Cricketers of the Century in 2000 – getting things under way by singing the Australian national anthem.

Keith Warne said in his eulogy: “Friday March 4, 2022, darkest day in our family’s life. It was a day that our son, Shane Keith Warne, was tragically and suddenly taken from us.

“Our family lost a beloved son, a loving brother to Jason and a devoted father to Brooke, Jackson and Summer.

“The world lost a much-loved cricketing legend whose feats on and off the cricket field will go down in history for all time.

“Looking forward to a future without Shane is inconceivable. We do take comfort in knowing that Shane packed more in his life of 52 years, five months and 19 days than most people would in two lifetimes.”

Keith Warne added: “We are grateful the world loved our son as we did and thankfully touched so many lives in so many ways.

“Shane said of himself, ‘I smoked, I drank, and I played a little cricket’.

“Mate, your mother and I can’t imagine a life without you. You have been taken too soon and our hearts are broken. Thank you for all you did for us. And for being such a loving and caring son.

Singer Kylie Minogue and actor Hugh Jackman then paid tribute to Warne via video link, with Minogue saying the former spinner’s “light will continue to burn bright in our memories forever more”.

Sir Elton John then performed his classic hit ‘Don’t Let the Sun Go Down on Me’ via video link, dedicating the song to Warne’s children Brooke, Summer and Jackson.

Asked to describe Warne in one word, Border said he was a “genius” and another former Australia captain Taylor added “genuine”.

Ex-England captain Hussain referred to Warne as an “entertainer” while Windies great Lara called his old rival “the king”.

The quintet then shared some of their favourite memories on and off the field with Warne.

Taylor, in his final reflections, added: “(Warne) made slow bowling fashionable again. He made it cool.

“I think we who were lucky enough, and (Border) and I captained him, really appreciate it because it made us better captains and better leaders.”

Hussain added: “Shane, it was an absolute privilege to be with you on a cricket pitch. On behalf of everyone back in England, our Sky team, we love you and we miss you.”

A video montage focused on Warne’s charity work, set against the backdrop of piano music from Coldplay frontman Chris Martin, who then performed an acoustic version of his band’s hit ‘Yellow’. 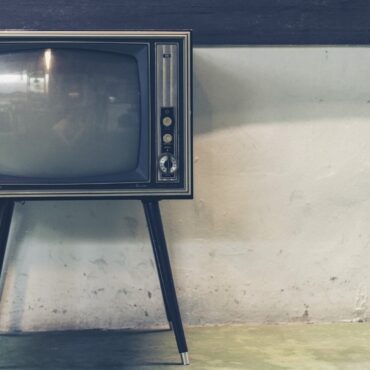 It's in the running for 11 gongs Channel 4 series It’s A Sin leads the nominations at the Bafta television awards where it is in the running for 11 gongs. The series, written and created by Queer As Folk and Doctor Who screenwriter Russell T Davies, tracked a group of gay men and their friends as they navigated the UK’s HIV/Aids crisis throughout the 80s and early 90s. The show’s […]