Self isolation period for Covid cases cut in Scotland 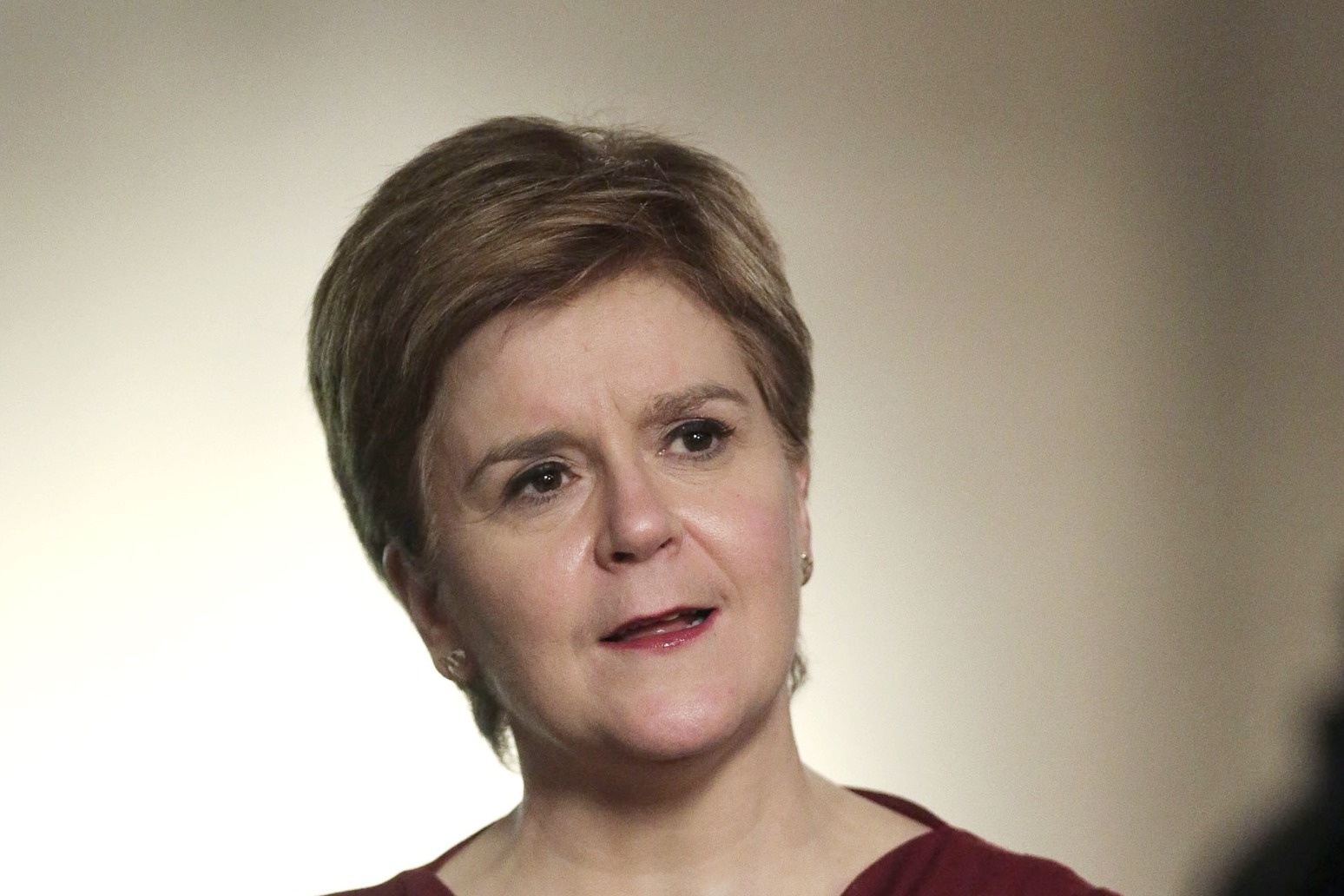 Nicola Sturgeon has brought Scotland’s Covid self-isolation rules into line with the rest of the UK.

The First Minister had come under fire from businesses and opposition leaders for having tougher requirements north of the border, but she insisted it is only now that some one in 20 Scots are estimated to have the virus that the benefits of making the changes outweigh the risks.

The changes were announced as 16,103 new coronavirus infections were recorded in Scotland in the past 24 hours, with Ms Sturgeon warning the sheer volume of cases means Covid-19 “still has the potential to overwhelm us”.

The changes, which come into force from Thursday, mean those who test positive for Covid will have the option of ending their isolation after seven days instead of 10, providing they do not have a fever and test negative on lateral flow devices on days six and seven of their isolation.

In addition, household contacts of confirmed cases will no longer have to self-isolate for 10 days, instead taking lateral flow tests for seven days and isolating if any of these are positive.

This second change applies only to those aged under 18 years and four months and those who are fully vaccinated, including having had a booster jag, with others still having to isolate for 10 days and take a PCR test.

Ms Sturgeon also announced a further change to the rules so that those who test positive on a lateral flow device no longer need to take a PCR test to confirm the result, if they have no symptoms.

Instead they must immediately isolate and report the result of their lateral flow test to allow Test and Protect to begin contact tracing.

Ms Sturgeon told MSPs taking part in special virtual session of Holyrood on Wednesday that the changes are “significant and not completely without risk”.

She added: “At this stage of the pandemic they strike an appropriate balance between the continued importance of self-isolation in breaking chains of transmission, and reducing the disruption self-isolation causes in the economy and critical services.”

Describing the Omicron variant of Covid as being “extremely infectious”, the First Minister told how cases have risen 87% in the past week, with people in hospital rising by 80% in the same period to 1,223.

However, the number of people in intensive care is “remaining stable”, with 42 patients as of Tuesday night.

Scotland recorded a further five deaths in the past 24 hours of people who tested positive for the virus in the last 28 days, taking this total to 8,872.

Pressed by Scottish Conservative leader Douglas Ross on why she had taken so long to change the rules on self-isolation, the First Minister said she would make “no apology” for being cautious.

She insisted: “My clinical advice, until now, has been that it was possible that the risks of this in releasing people from self-isolation too early, and therefore contributing to a greater increase in transmission, outweighed the benefits.

“That balance of judgment has now changed and after careful consideration we are making this judgment today.

“Last week I did not think it was the case that the benefits of changing self-isolation would outweigh the risks. The higher transmission now, the bigger burden of self-isolation on the economy, has changed that judgment.”

Business leaders welcomed the new rules, with Liz Cameron, chief executive of Scottish Chambers of Commerce, saying: “These changes should have a positive impact on businesses’ ability to operate and allow employees to return to work safely, whilst also safeguarding public health.”

Matthew Fell, CBI chief policy director, said: “With infection rates rising, the level of absences through self-isolation is starting to bite across the economy.

“Reducing the number of isolation days from 10 to seven with tests on the final days to ensure safety is a pragmatic choice that can help keep the Scottish economy moving.”

David Lonsdale, director of the Scottish Retail Consortium, said: “The decision to follow Wales and England and shorten Scotland’s self-isolation period is welcome and should help ease the level of staff absences in retail and its wider supply chain.”

To help businesses impacted by the pandemic, Ms Sturgeon confirmed more funding allocations, which will see up to £28 million go to taxis and private hire drivers, along with £19 million for services such as beauticians and hairdressers, £5 million for sport and £3 million for the tourism sector.

It comes as the Scottish Government works on a revised strategic framework for dealing with what the First Minister described as the “ongoing challenge of Covid”.

This is expected to be completed in the next few weeks.

Meanwhile, a more detailed breakdown of the number of people in hospital because of Covid, and the number who are there for another reason but also have the virus, will be published on Friday. 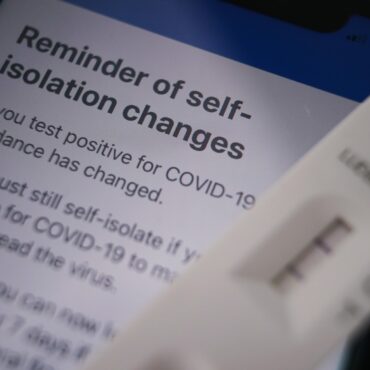 Boris Johnson has insisted he was right to stick with England’s Plan B coronavirus measures despite rapidly rising hospital admissions, soaring case rates and staff shortages hitting the NHS. The Prime Minister told MPs the Cabinet had agreed to keep the existing domestic restrictions but eased travel testing rules. He also confirmed plans being implemented across the UK to end the requirement for confirmatory PCR tests for asymptomatic people who […]