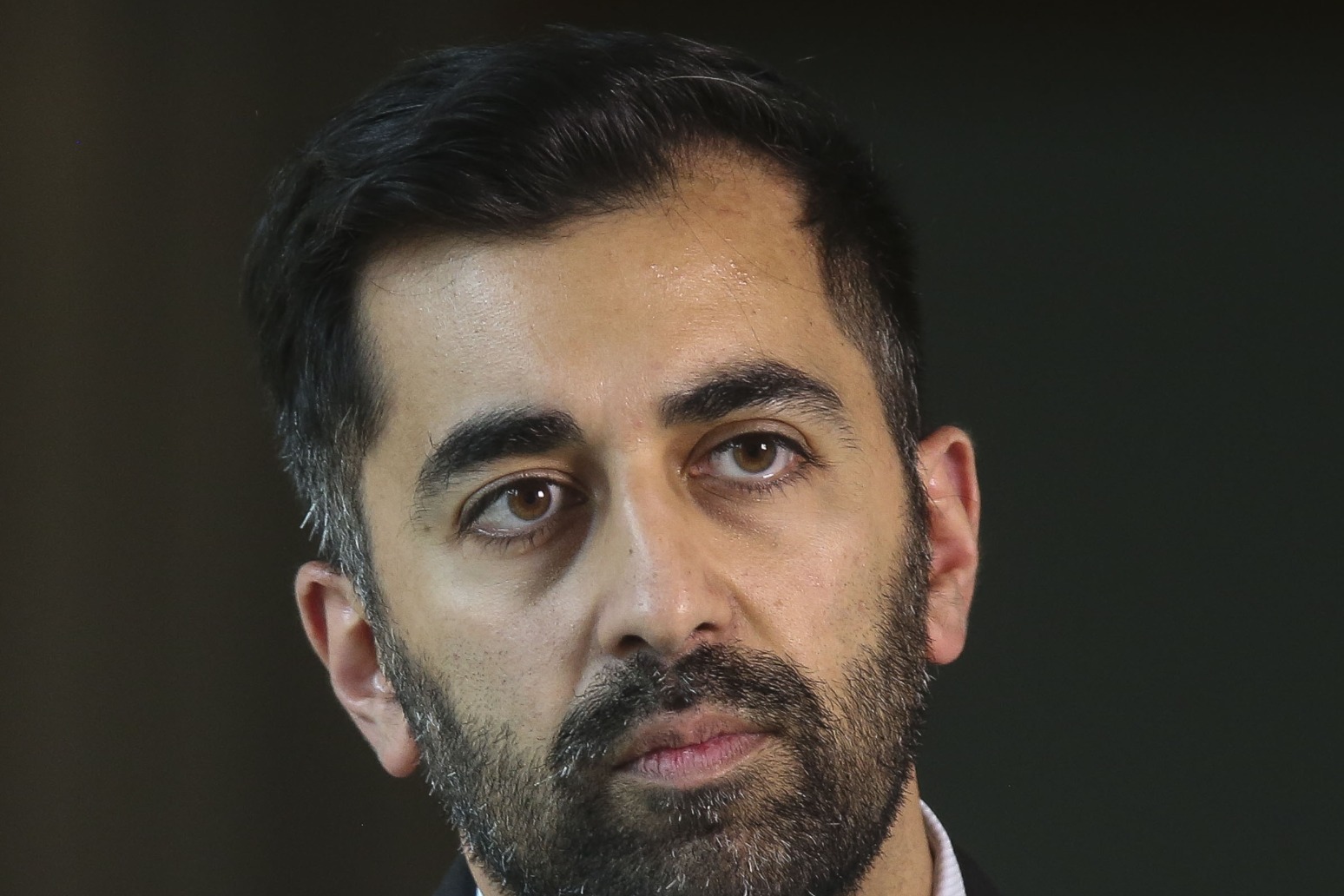 Latest figures show that 70.9 per cent of patients were seen within the four-hour target

Health Secretary Humza Yousaf has apologised to patients who have endured long waits in accident and emergency departments.

He conceded “some people aren’t getting the service neither they nor we would expect” as he was questioned on the situation in NHS Lothian after health chiefs there asked people not to go to A&E unless their condition was “life-threatening”.

Lothian MSP Sue Webber said she had been contacted by a constituent who works at Edinburgh Royal Infirmary, where she said some patients were spending more than a day in A&E.

Challenging the Health Secretary, the Conservative MSP said: “This morning a constituent of mine got in touch with me by text – she was too scared and upset to go into work at the Royal Infirmary because she knew people had been waiting for over 30 hours in A&E because of the lack of beds.”

She raised the issue in Holyrood after Scotland’s emergency departments recorded their worst waiting time performance, with latest figures showing 70.9% of patients were seen within the four-hour target time.

NHS Lothian then tweeted that services across the area were “under extreme and sustained pressure”, adding people should “not come to the emergency department unless it is life threatening”.

Ms Webber said: “After the advice from NHS Lothian last night there has rightly been a lot of concern from people about having to self-diagnose whether something is life-threatening or not.

“Some injuries are not life-threatening, but are serious. A broken ankle may not kill, a stroke left untreated can have life-changing consequences.”

Mr Yousaf told her he had met bosses at the health board and had agreed a “set of immediate actions that will support improvements and minimise delays for patients”.

But he stressed: “Our health and care system is under extreme pressure due to the pandemic, and NHS Lothian, like, of course, all health boards, is experiencing significant pressure including workforce challenges, a high level of delayed discharge, which is inevitably affecting waiting times in A&E.

“We recognise that some people aren’t getting the service neither they nor we would expect and I apologise to anyone who suffers as a result of that.” 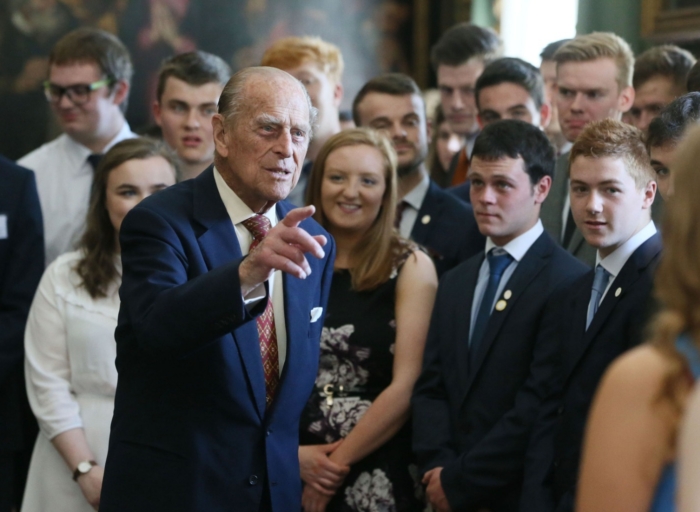 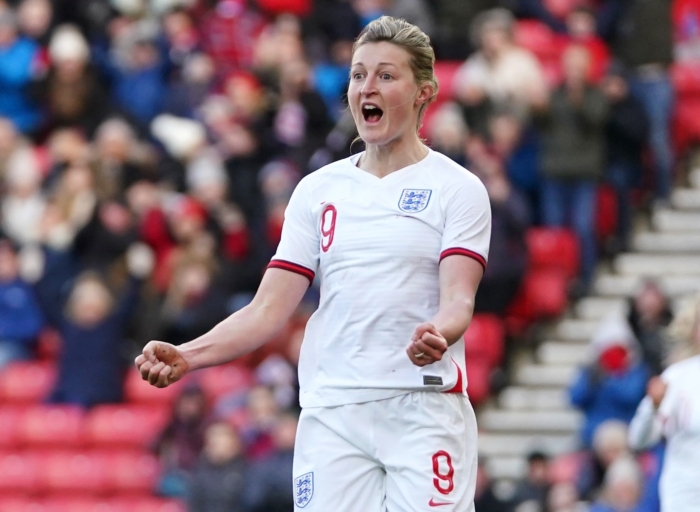