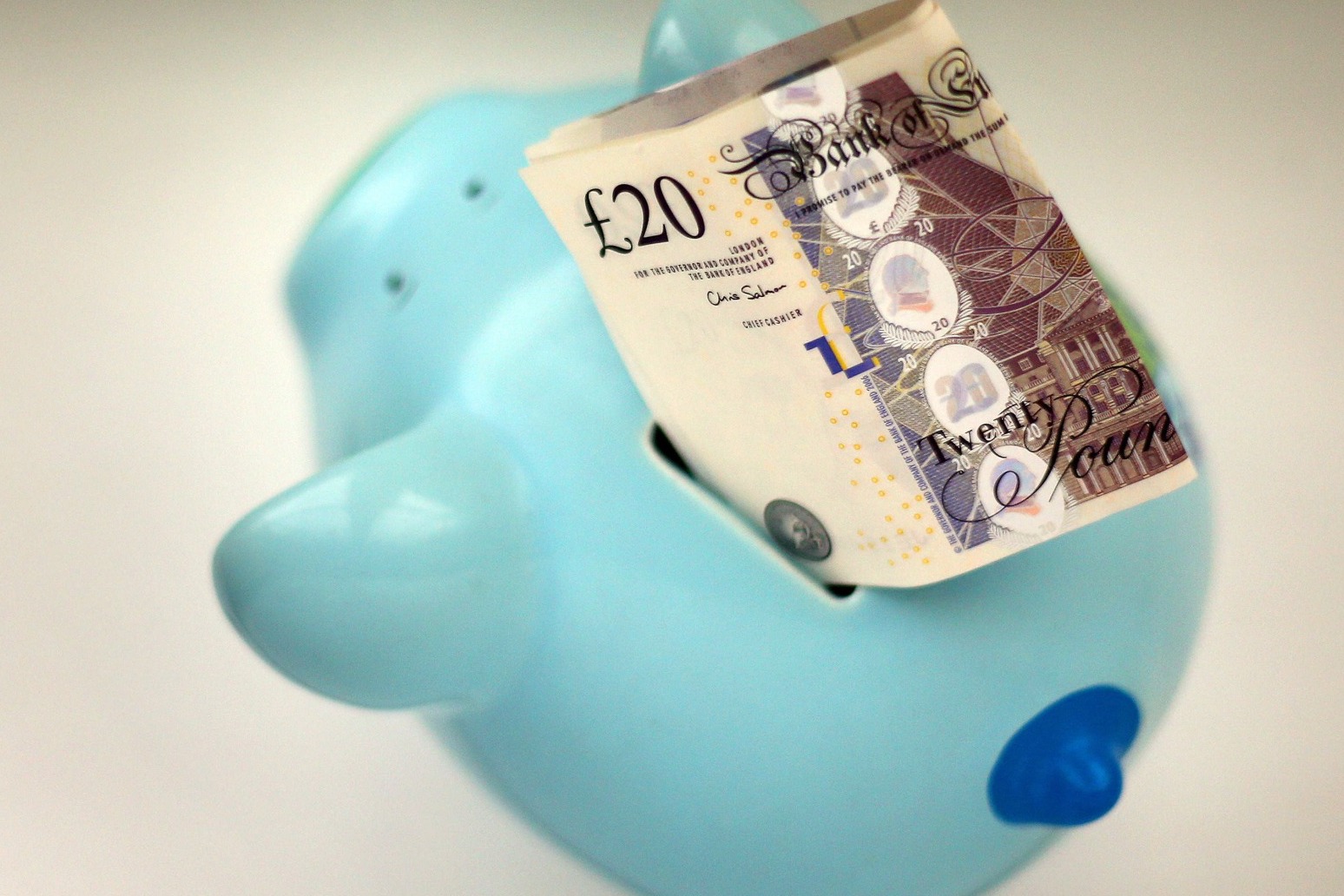 The Scottish Government is being urged to go “further and faster” with measures aimed at helping those struggling with rising living costs.

Finance Secretary Kate Forbes has already pledged a £290 million package of support aimed at helping some of those worst affected – including £150 council tax rebates for eligible households.

But with households facing increasing bills for their energy costs and food, the Scottish Liberal Democrats insisted more action was needed.

The party has now put forward a “cost-of-living rescue plan”, with leader Alex Cole-Hamilton claiming that neither the SNP government in Edinburgh or the Tory government at Westminster are “doing enough to protect people from the worst of this crisis”.

Liberal Democrats have already called for a one-off “Robin Hood Tax” on the profits of oil and gas producers and traders, which would allow vulnerable and low-income households to get £300 off their heating bills by doubling the Warm Home Discount and expanding it to all those on Universal Credit and Pension Credit.

The Scottish Government is also being urged to increase funding to local authorities, with the Lib Dems arguing additional cash here could prevent rises in council tax bills.

A 3.8% increase in rail fares should be scrapped, the party insisted, with calls also being made for more cash for disability benefits and to pay for insulation in homes – a move which could help reduce energy costs.

With new laws also having come in requiring homes in Scotland to have interlinked fire alarms – so a fire in one part of a building triggers all the alarms in a property – the Liberal Democrats said more funding was needed to help with the costs of this.

In January the Scottish Government announced £500,000 additional funding to help the elderly and disabled people install such devices.

But Mr Cole-Hamilton said: “Bills are going through the roof, families have to choose between eating and heating.

“Both Holyrood and Westminster are failing Scottish households. Neither the Conservatives nor the SNP are doing enough to protect people from the worst of this crisis.

“The government must go much faster and further. Scottish Liberal Democrats’ plans will support households and give a fair deal to everyone.”

A Scottish Government spokesman said: “The cost of living crisis and the imminent UK Government national insurance hike are causing huge concern and people are struggling, including many households not in receipt of benefits or other financial support.

“The Scottish Government is therefore providing a £150 payment which will reach 73% of households, as well as a further £10 million to continue the Fuel Insecurity Fund.

“In addition, we are doubling the unique Scottish Child Payment from April and local authorities will have a discretionary fund from which to make £150 payments to an estimated 38,000 households which are exempt from council tax, including those accessing housing support service or living in temporary accommodation.

“These measures come despite the UK Government’s announcement of funding to mitigate the cost of living crisis reducing the resources the Scottish Government expected to have available.” 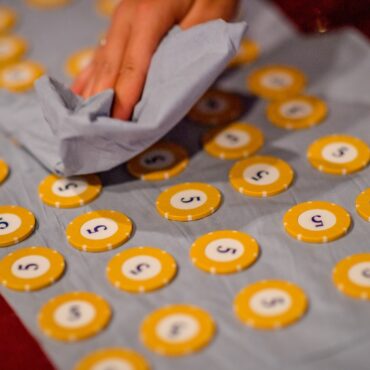 The NHS is to stop taking cash from the gambling industry for the treatment of people suffering addiction. NHS England’s national mental health director, Claire Murdoch, has written to the grant-making charity GambleAware to say the NHS will be fully funding its own gambling services from April 1. It comes as the NHS faces record demand for support and is launching two new gambling clinics in Southampton and Stoke-On-Trent. This […]