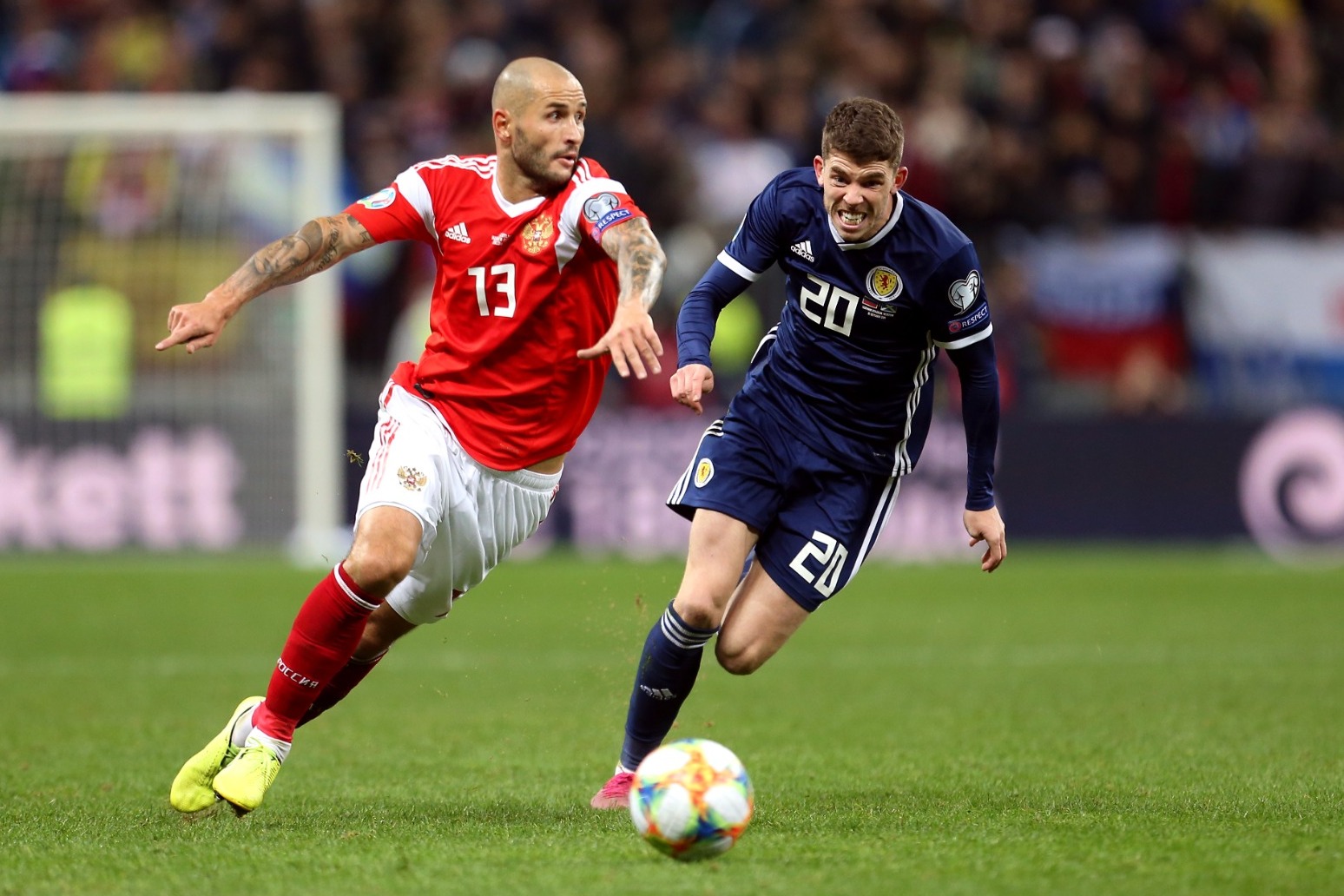 The Scottish Football Association has joined its English and Welsh counterparts in refusing to face Russia at any level until further notice.

The Russian invasion of Ukraine has prompted a number of European associations to say they would refuse to play against them, including the Polish, Swedish and Czech federations, who are part of a four-team World Cup play-off draw with Russia.

Scotland are due to face Ukraine in a play-off semi-final on March 24 and SFA president Rod Petrie has written to his Ukrainian counterpart to offer a message of “support, friendship and unity”.

Petrie has also offered the Ukrainian FA support in its preparations for the play-off, and for a Women’s World Cup qualifier between the countries which had been scheduled to be played in Ukraine in April.

The SFA says under current circumstances it will not nominate a team to face Russia in August for the amateur UEFA Regions Cup event, or take them on in any other international fixture.

“Football is inconsequential amid conflict but we have conveyed the strong sense of solidarity communicated to us by Scotland fans and citizens in recent days,” the SFA said.

“We remain in dialogue with UEFA and FIFA regarding our men’s FIFA World Cup play-off and Women’s World Cup qualifier and have offered to support our Ukrainian colleagues’ preparations as best we can in these unimaginably difficult circumstances.

“Should the current circumstances continue, we will not sanction the nomination of a team to participate in our scheduled UEFA Regions Cup fixture against Russia, due to be played in August.

“This will remain our position should any other fixtures arise at any level of international football.”

Scotland have joined the English and Welsh FAs in stating they will not play Russia for the foreseeable future. The English men’s team have no scheduled fixtures against the Russians as it stands but the women’s team could come up against them in the knockout stage of the Women’s Euro this summer unless tournament organisers UEFA act.

FIFA has, for now at least, stopped short of excluding Russia from the men’s World Cup play-offs due to take place next month, instead ordering the team to play on neutral territory, behind closed doors and as the Football Union of Russia.

Russia are due to face Poland in a semi-final and, if they won that match, would face the winner of the other semi-final between Sweden and the Czech Republic for a place in Qatar. However, all three countries are refusing to face the Russians, even in the manner proposed by FIFA on Sunday evening.

It is the latest example of sport clubs and organisations trying to distance themselves from Russian commercial interests, with UEFA also understood to be discussing with its lawyers how to end its own sponsorship deal with Gazprom. The company is majority-owned by the Russian state.

Manchester United announced they had withdrawn from a deal with Russian airline Aeroflot last Friday.

Schalke’s short statement released on Monday read: “The FC Schalke 04 managing board and supervisory board have come to the agreement to end the club’s partnership with GAZPROM prematurely.

“The club are currently in discussions with representatives of the current sponsor and further information will be released at a later date.

“This decision does not affect the club’s financial capabilities. The club’s leadership are confident to be able to announce a new partner in the near future.”

Former Sheffield Wednesday midfielder Kadeem Harris, who had been playing in Ukraine with Metalist Kharkiv, wrote on Instagram in support of the country, and to report he had safely left it.

He posted: “I’m still in shock from the events that have taken place in the last few days! A country that welcomed me with open arms.

“A country full of clean hearted people are now under attack because they refuse to be bullied. I pray for Ukraine, I pray for my team-mates whose families are in the middle of this disaster and I pray it all comes to an end asap!

“Thankyou for all the messages and phone calls of concern. I can confirm I am safe and not in the country. Pray for Ukraine.” 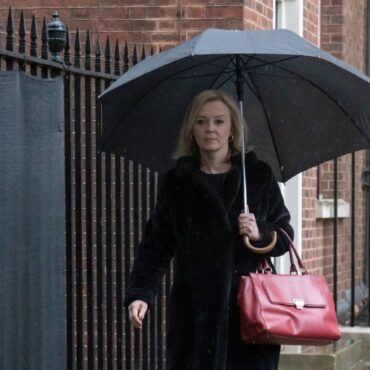 Vladimir Putin ordered Russia’s nuclear deterrent on high alert after “absolutely unacceptable” remarks by Foreign Secretary Liz Truss, the Kremlin has claimed. The Russian president said he had placed Moscow’s nuclear forces on a “special regime of combat duty” in response to “aggressive statements” from members of the Nato defence alliance. Kremlin spokesman Dmitry Peskov went further on Monday to blame the escalation during Moscow’s invasion of Ukraine on Ms […]