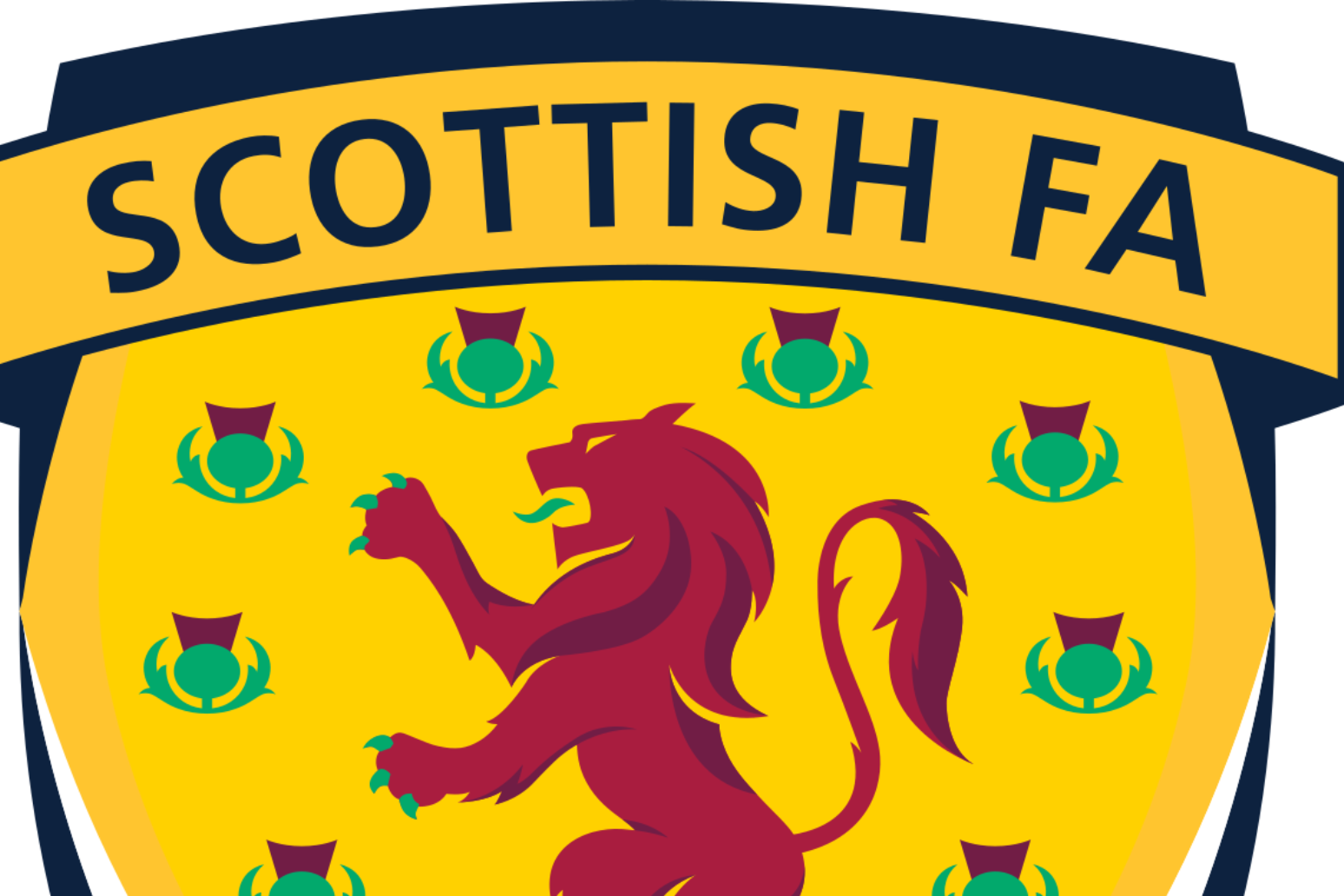 The Ukraine football authorities made a request to FIFA last week to postpone the game, which is scheduled for March 24 at Hampden.

The world governing body is expected to confirm the postponement soon.

The winners of the game were scheduled to meet Wales or Austria in a play-off final on March 29.

The Scottish Football Association has been in regular contact with both FIFA and UEFA since Russia’s invasion of Ukraine to discuss both the play-off game and a women’s World Cup qualifier between the two countries, which is scheduled for April 8.

The men’s team are also due to host Ukraine in the UEFA Nations League on June 7 but their World Cup play-off looks likely to be moved to that month.

Scotland are also due to play the Republic of Ireland plus a double header against Armenia in June’s Nations League schedule. 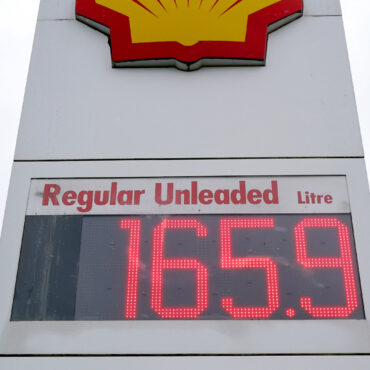 The business say it will immediately stop all spot purchases of Russian crude oil Oil giant Shell has apologised for buying a shipment of Russian oil last week at knock-down prices as it promised to slowly end its involvement in all Russian oil, gas and petroleum. “We are acutely aware that our decision last week to purchase a cargo of Russian crude oil to be refined into products like petrol […]