Saka artefacts from Kazakhstan to go in display in Cambridge 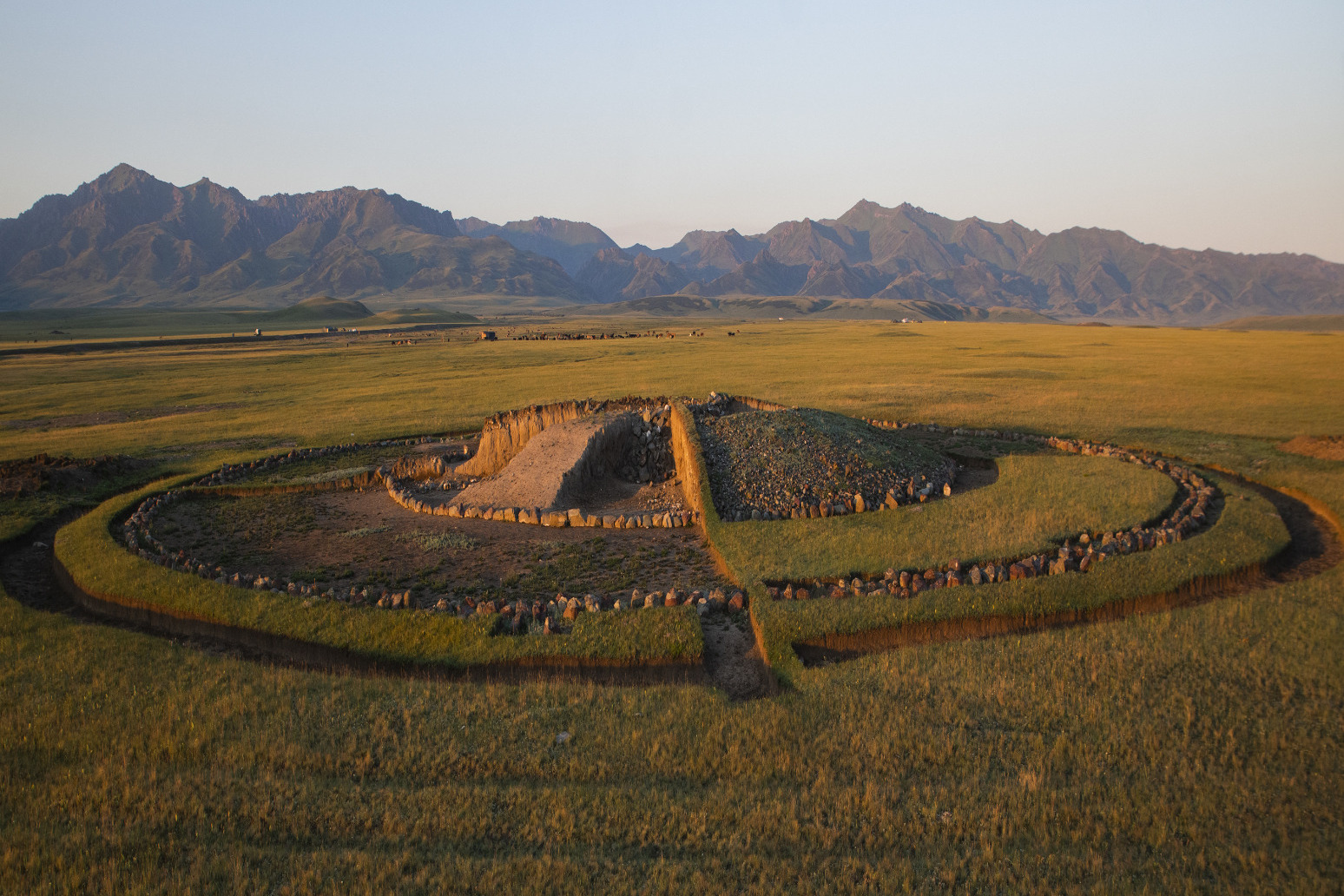 The free exhibition, called Gold of the Great Steppe, runs from September 28 at the city’s Fitzwilliam Museum

Golden artefacts unearthed from ancient burial mounds built by Saka warrior people in Kazakhstan are to go on display at Cambridge’s Fitzwilliam Museum.

Many mounds, where elites were buried with their horses and treasures, have been looted but archaeologists found that the burial display of a teenage archer was intact.

Rockfall had apparently shielded the boy, who was no older than 18 when he died, from view for 2,500 years and Kazakh archaeologists discovered artefacts there in the last three years.

It was only the second intact Saka burial to be discovered in Kazakhstan, according to the Fitzwilliam Museum.

The remains of the first so-called “golden man” were found in the south of Kazakhstan in 1969, at the Issyk burial mound.

The second was discovered at Eleke Sazy burial mounds in the east of the country.

The artefacts recovered from Eleke Sazy, including jewellery and horse harness ornaments, will be exhibited in Cambridge and are being studied by researchers using non-invasive technology. 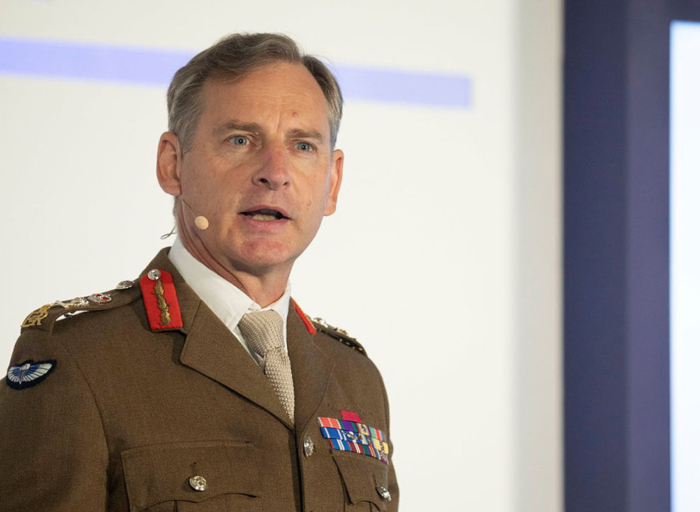 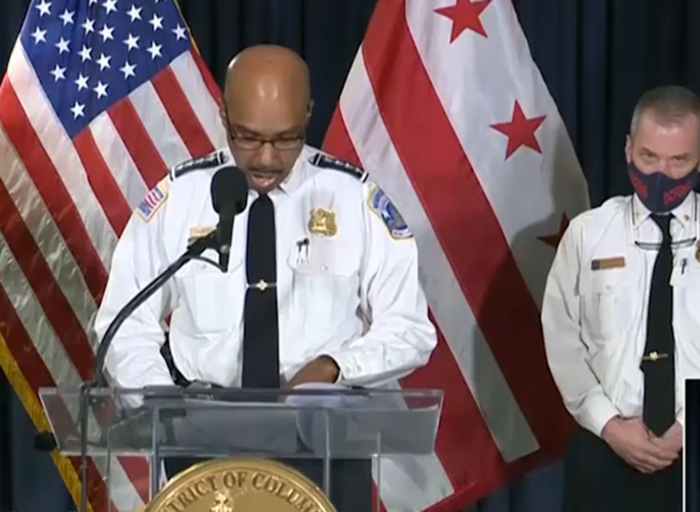