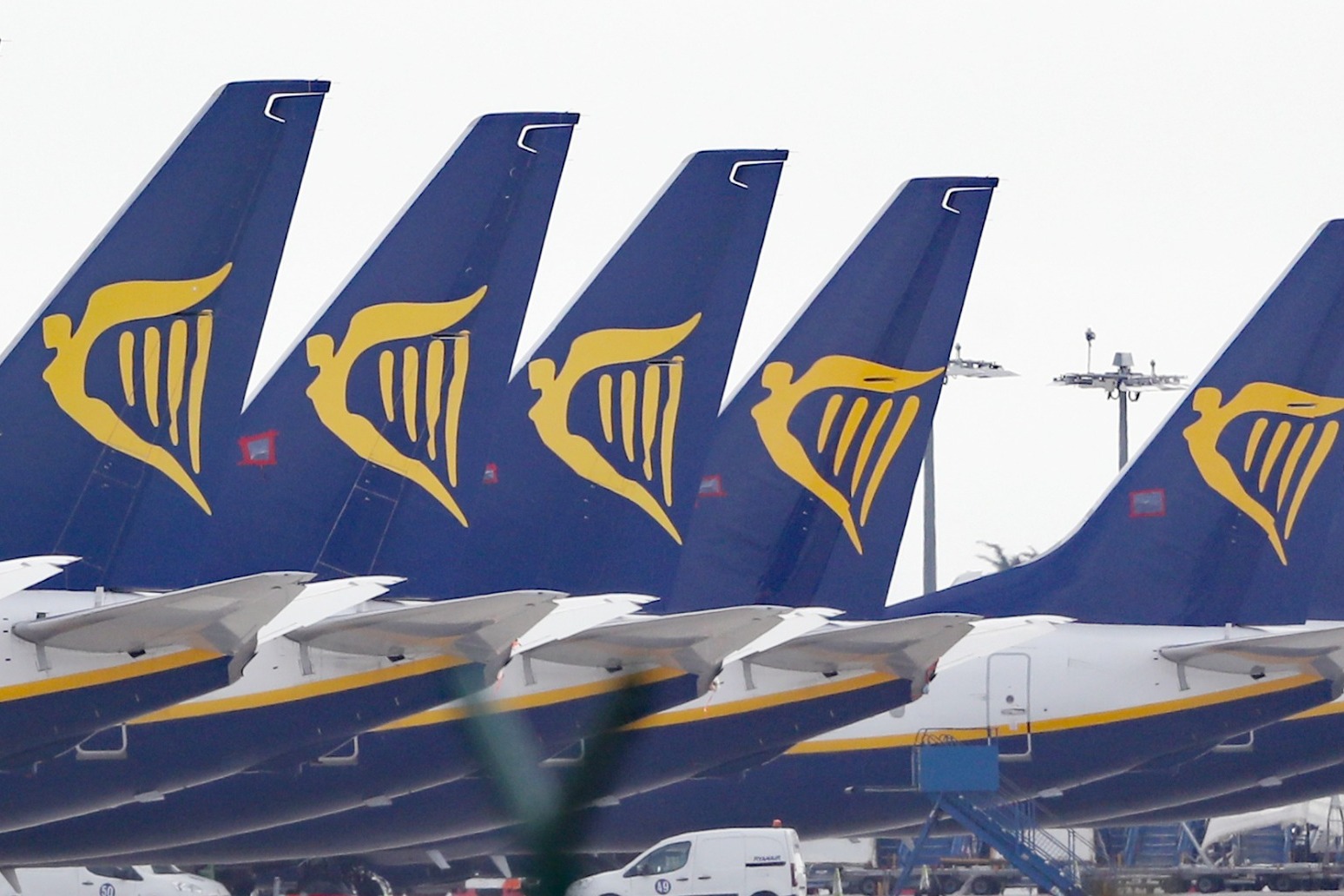 The budget airline Ryanair has blamed the UK Government for not reducing air passenger duty as it confirmed it is pulling out of Northern Ireland.

Routes from Belfast International Airport to a number of European destinations will stop on October 30.

Ryanair stopped flying from the City of Derry Airport earlier this year and will also stop a number of seasonal flights from Belfast City Airport.

In a statement, Ryanair confirmed it will cease operations from the Belfast International and Belfast City airports in the autumn.

“Due to the UK Government’s refusal to suspend or reduce APD (air passenger duty), and the lack of Covid recovery incentives from both Belfast airports, this winter Ryanair will cease operations from Belfast International and Belfast City Airport from the end of the summer schedule in October and these aircraft will be reallocated to lower-cost airports elsewhere in the UK and Europe for the winter schedule, which starts in November,” a spokesperson for the airline said.

“It has been a difficult period for aviation and a time when consumers need some stability and faith in the Northern Ireland air transport network,” they said.

“As we have been anticipating such a move, we have been engaging with our existing and other new airlines to provide continuity on the routes to be vacated by Ryanair, and to help sustain employment in the aviation industry at a local level in Northern Ireland.

“To this end we hope to be able to make announcements regarding fresh route development in the near future.” 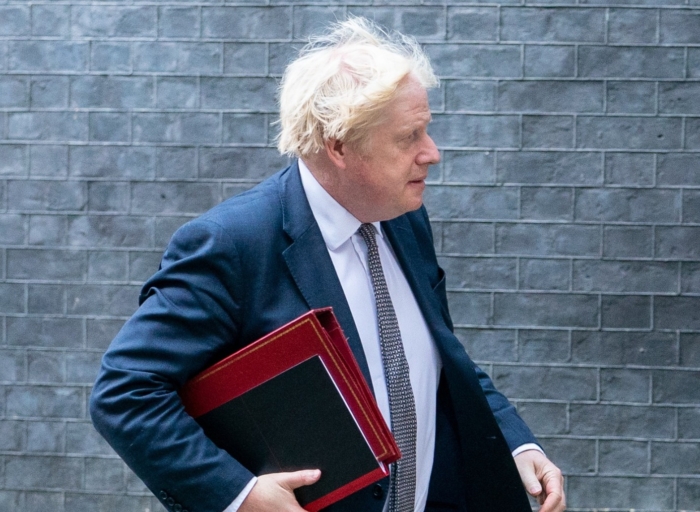 No evacuations from Afghanistan after August 31 Taliban 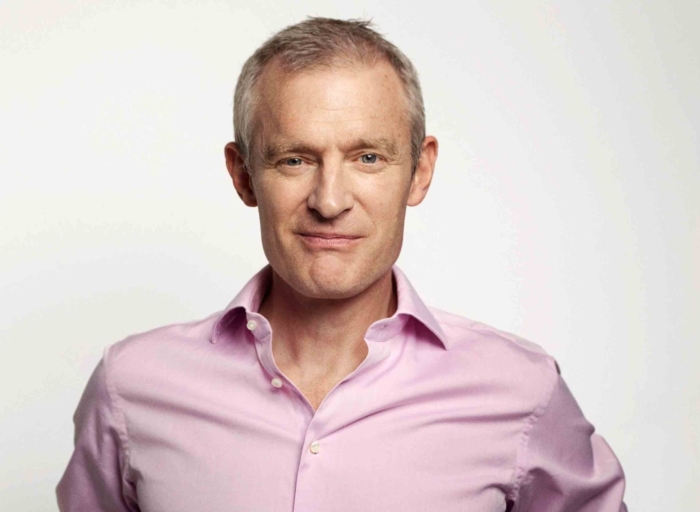