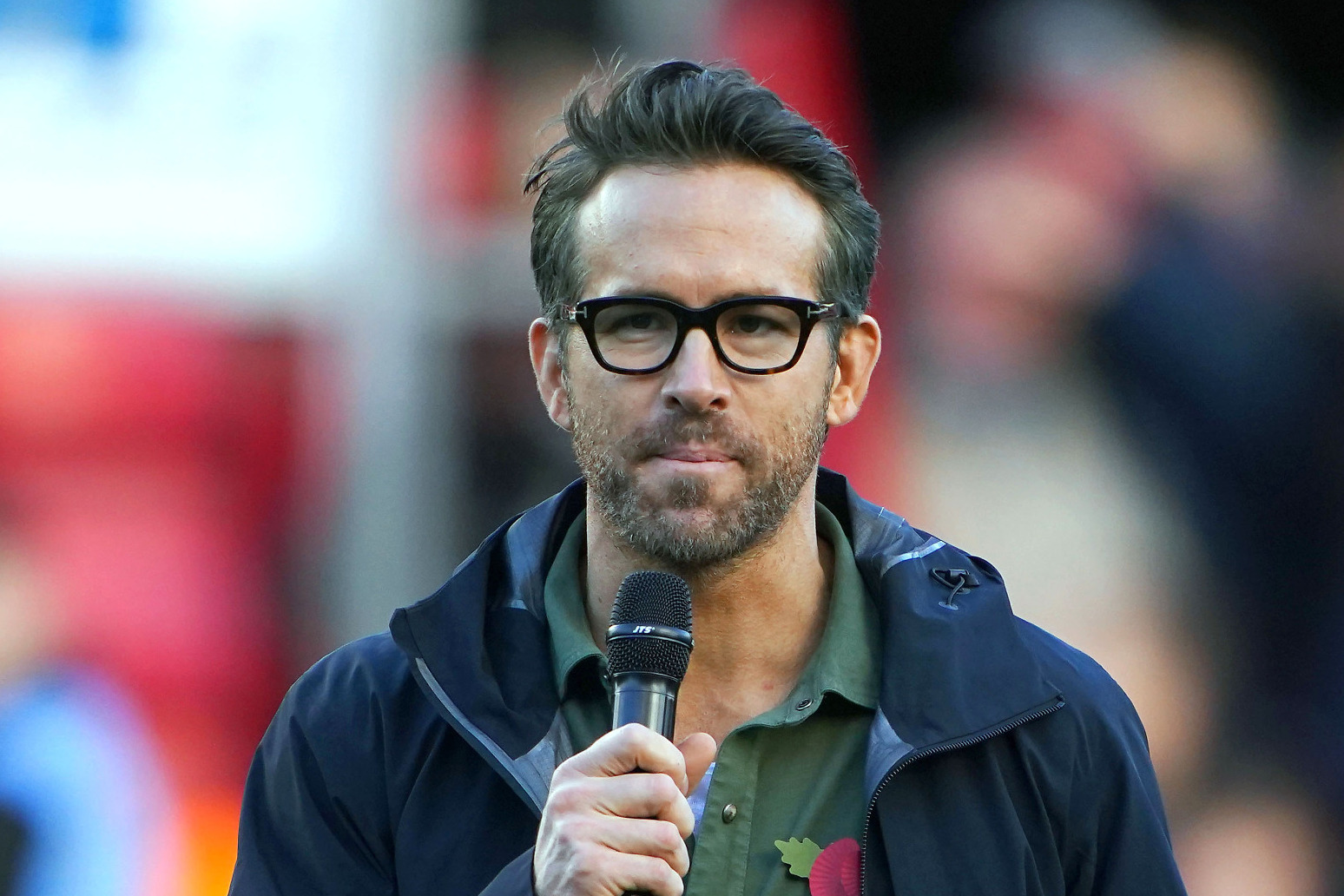 The 45-year-old Hollywood star and It’s Always Sunny In Philadelphia creator Rob McElhenney took 100% ownership of Wrexham AFC in February 2021, taking over from the Wrexham Supporters’ Trust, and also making a £2 million investment under the terms of the deal.

The duo have been pictured visiting the club and watching games, marking a visit last October with gin shots in the local pub.

He said: “Both me and Rob McElhenney, we love it. It’s such a passion project.

“Football in general has really been both the best and the worst thing that’s ever happened to me.

“I get it now, I understand the beautiful game as much as I can understand it at this stage in life, and it’s a unique brand of gorgeous torture that I’ve never experienced before.

The actor, who is currently promoting Netflix film The Adam Project, added: “I love it with all of my heart and it also breaks my heart on a pretty regular basis.”

Reynolds and his wife, Gossip Girl actress Blake Lively, recently pledged to match donations up to 1,000,000 US dollars (£750,000) to support the growing number of Ukrainian refugees.

He told Kelly: “I’m really amazed at how much people have stepped up. Our contribution was matched almost within 24 hours. Both my wife and I realise how lucky we are to be able to do that.”

The Adam Project, available on Netflix from March 11, sees Reynolds playing a pilot who time-travels and teams up with his younger self. 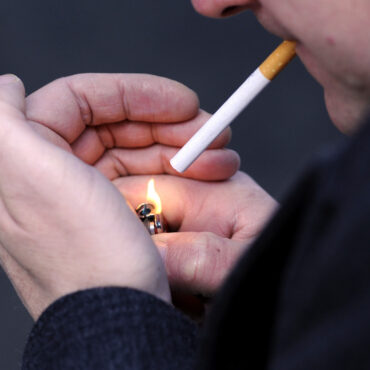